Another Hollywood couple bites the dust. Entourage‘s Kevin Connolly has reportedly been dumped by his girlfriend of over a year, Lydia Hearst. 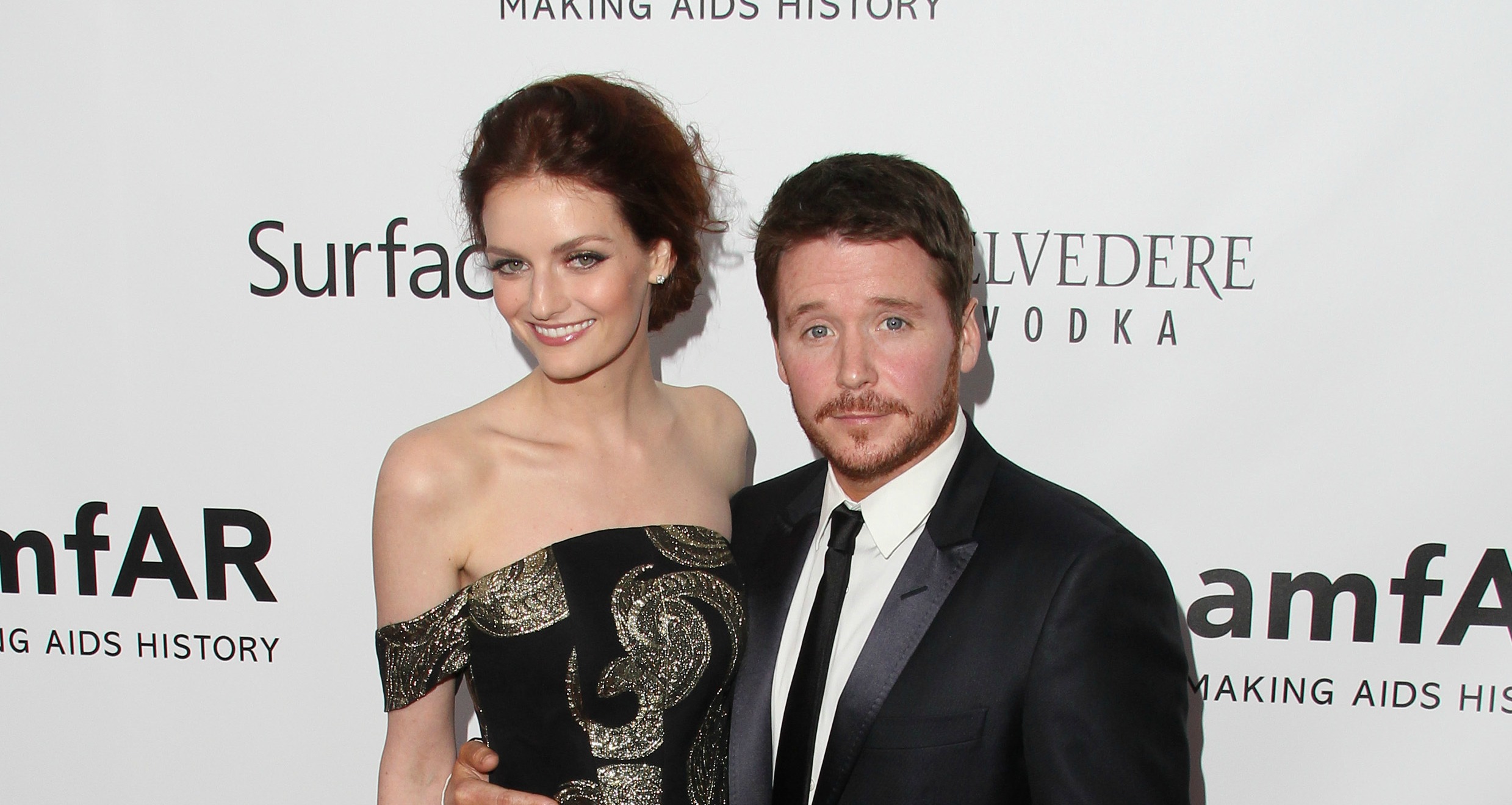 There’s always going to be a Hollywood couple making headlines because they have decided to go their separate ways. Unfortunately, this time it’s Lydia Hearst and Kevin Connolly who have decided to end their relationship.

Hearst has apparently ended her relationship with Connolly after dating him for just over a year, Us Weekly reports.

The couple met in a rather modern way — through social media! The 29-year-old socialite-turned-actress revealed just how she had met her man to Access Hollywood during an interview last month.

“We met through mutual friends and Facebook. Actually, I think I might’ve hit him up. It was a while ago. It’s been over a year. But I love him to death and I’m very happy.”

Although, the actress, who is currently a judge on the modeling competition The Face, has never even seen her former boyfriend act in Entourage.

“I have to admit I have not seen Entourage, but I know they’re filming an amazing movie right now,” she said. “And he’s a huge fan of The Face.”

Entourage the Movie: Is it the next The Hangover? >>

Unfortunately, their happiness did not last, and for Connolly, the bad times just keep on coming. Just two months ago, the 40-year-old actor broke his leg after he tripped over a sprinkler on the set of the Entourage movie — a spin-off from the hit TV series — as he ran to catch a pass thrown by Seattle Seahawks quarterback Russell Wilson. Wilson will appear in a cameo role in the upcoming film.

Unfortunately, Connolly will now be hobbling along on crutches without his lady by his side. At least he has the release of the Entourage movie to look forward to.