We have been talking about it for more than a year, but the Girl Meets World premiere is now only a few months away. It will premiere right after the original Disney movie Zapped. 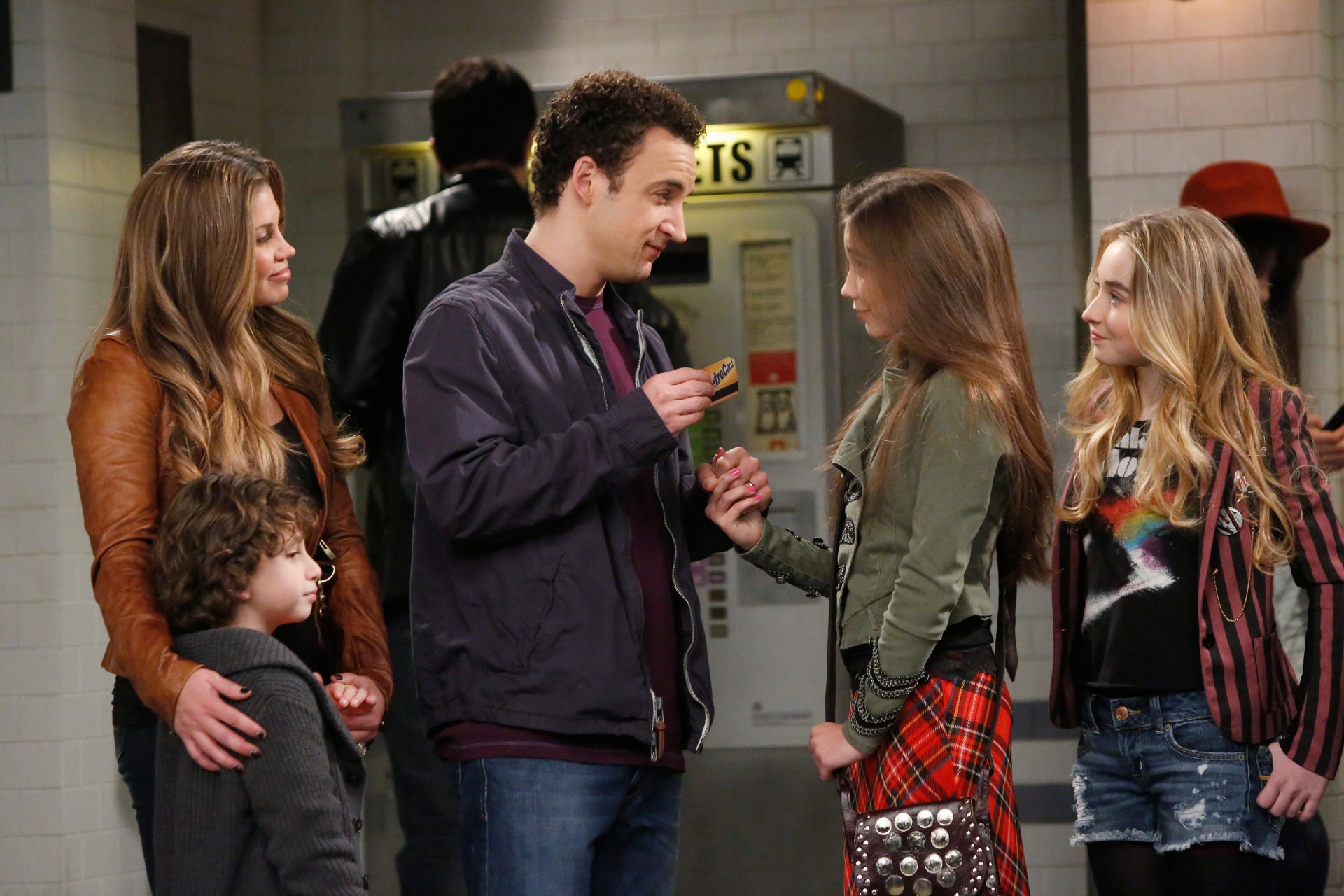 It’s finally here — a premiere date for Girl Meets World! The show was ordered by Disney more than a year ago, and will be back on the small screen on Friday, June 27 on the Disney Channel. However, verified viewers of WATCH Disney Channel will be able to see it as early as May 21.

Girl Meets World will follow Cory and Topanga Matthews as they raise their daughter Riley, played by Rowan Blanchard.

Girl Meets World will continue Boy Meets World‘s story, “only this time from a tween girl’s perspective”, said Disney in a statement.

Riley grows up in Manhattan, and her dad, played by original star Ben Savage, will be her history teacher. Danielle Fishel is also reprising her character of Topanga. Girl Meets World will then debut in its regular timeslot on Friday, July 11.

Disney kids from the ‘90s will also be treated to a Boy Meets World marathon starting June 15.

Those eagerly awaiting the series premiere of Girl Meets World will also be able to see the Disney Channel original movie Zapped before the premiere on June 27. Zapped stars Zendaya, of Dancing With the Stars and Shake It Up fame.

Zapped is “the story of Zoey, a girl whose well-ordered life is up-ended when her mother remarries and she finds herself part of a family composed of rambunctious, chaotic — and most of all — messy boys — and a male dog, to boot,” Disney explained. “She finds salvation in the unlikeliest of places when she unwittingly comes into possession of a smartphone app that magically controls boys.”

It will be a big couple of months for Disney, and Girl Meets World and Zapped are helping kick off all the fun on June 27.