Hugh Jackman talks about the very scary injury he suffered during a nude scene while filming X-Men: Days of Future Past. 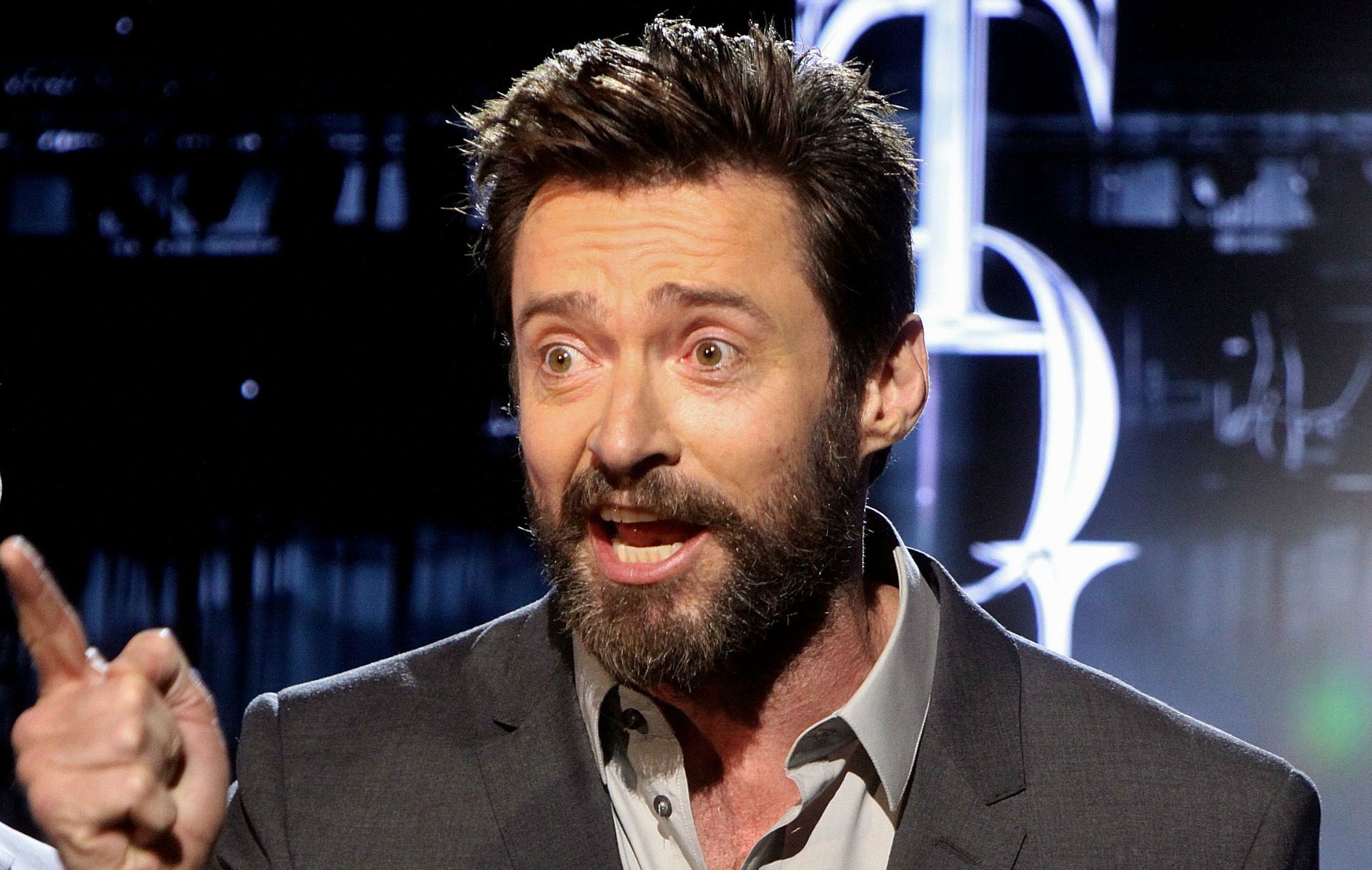 The X-Men have very dangerous jobs battling to preserve humanity and fending off evil-doers. The actors portraying the mutants also face hazardous conditions, and the risk is vividly illustrated in a tale involving the near-castration of Hugh Jackman at the hands of his own character, Wolverine.

Kristen Bell on Allure nude photos: I’m not afraid of my body >>

According to The Sun via the New York Daily News, Jackman revealed he had a close call while filming a nude scene on the set of X-Men: Days of Future Past. “There was a very intense first scene and I insisted on a closed set,” the actor revealed on The Graham Norton Show, says The Sun. “I ran around the corner and the female members of the crew were gathered there.”

In a moment of modesty, the yoked-out thespian attempted to hide his manhood. That’s when he ran into some trouble. “I tried to cover myself and cut my inner thigh, thankfully. The metal claws had to go — you can’t have bits and pieces flying off,” he said. The Australia actor now only films Wolverine’s scenes with plastic claws.

Last April an alleged stalker came after Jackman at a gym, wielding an electric razor filled with her own pubic hair. “I hate him having those whiskers,” the woman told police. Jackman also said the woman was waiting outside the gym for him when he arrived and asked, “We’re going to get married, right?”

Then in July, he upset native clientele while visiting a local Japanese hot spring when he failed to exhibit the same bashfulness shown while filming. “I’m getting so hot and I’m using the towel they gave me to dip into the cold water and put it on my head and I was getting very strange looks from everybody,” the hunky Australian told WENN. “I was feeling uncomfortable and finally this guy in the tub grunts and points to my head and then grunts and points to my private parts. Finally, I realized the towel was meant to be covering my privates and I’d spent about an hour just waltzing around this place with this thing in one hand and my beer in my other!”

Which version of Jackman do you prefer: Modest Wolverine-claw Hugh or Let it all hang out at the hot springs Hugh?