Castiel has a plan to defeat Metatron and Abaddon has a plan to get Crowley to help her kill Sam. We’ve got photos from “King of the Damned”. 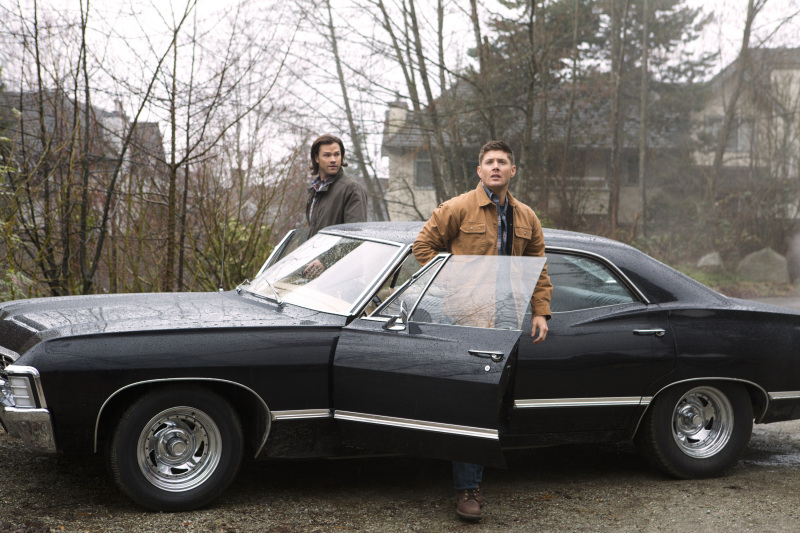 When last we saw Sam and Dean on Supernatural, they took a slight (OK, an extra-long) detour to help a newly anointed hunter named Ennis deal with some monsters in Chicago. Supernatural: Bloodlines received mixed reviews from fans and critics, but now that part of the story is over and it’s time to get back to the real issues that have plagued the Winchesters this season.

The next episode, titled “King of the Damned”, airs on Tuesday, May 6 and will get the boys back on track after the events in “Bloodlines”.

Here is the official synopsis of “King of the Damned” from the CW:

From the synopsis, we know that Castiel hasn’t been resting on his laurels since we saw him last, but has been busy putting together a plan to defeat Metatron. We also know that Abaddon has decided enough is enough and is going after Sam, but just what does she have in store for Crowley? Check out the photos below for some clues.

In the first photo, Castiel is ready to tell the boys his plan 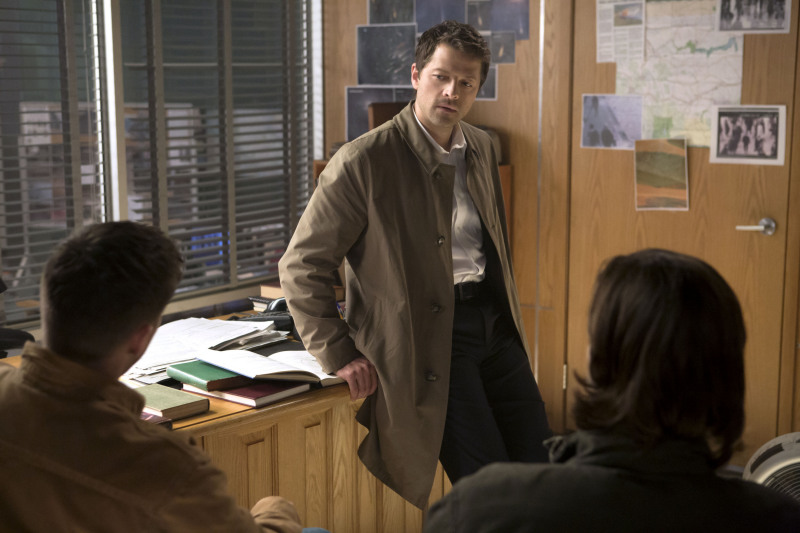 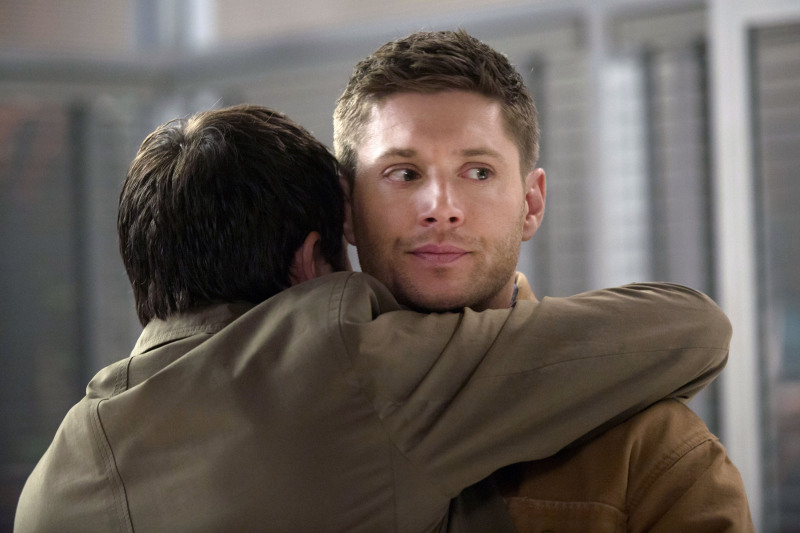 Sam looks a little awkward too, but at least he’s smiling through his angel hug. 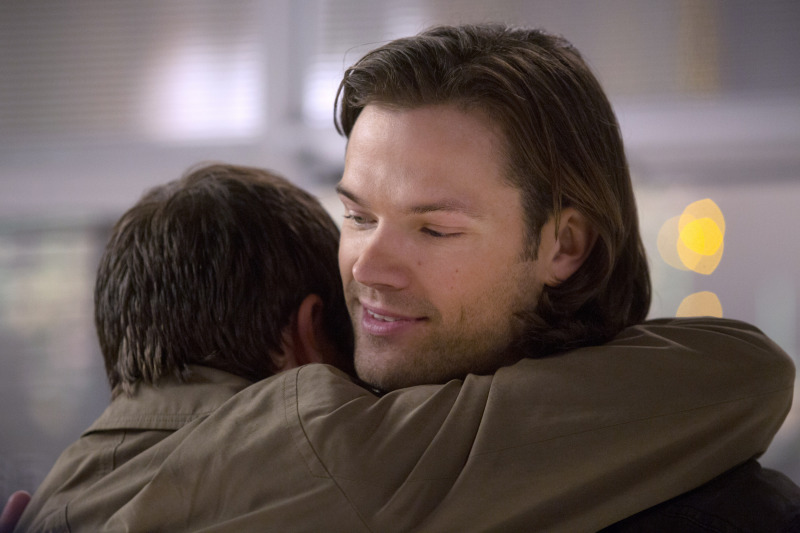 Fantasy gets another year! The CW announces early renewals for Supernatural and more >>

Castiel goes over his plan. 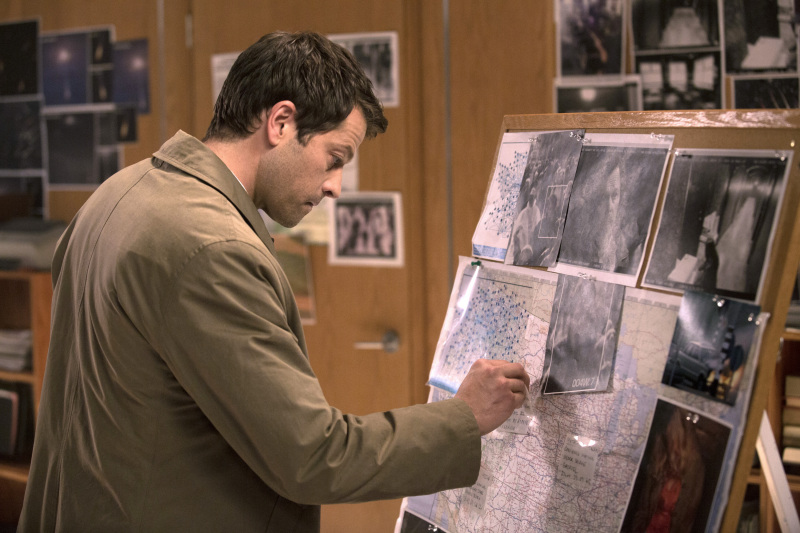 The boys seem to be thinking about Castiel’s idea. 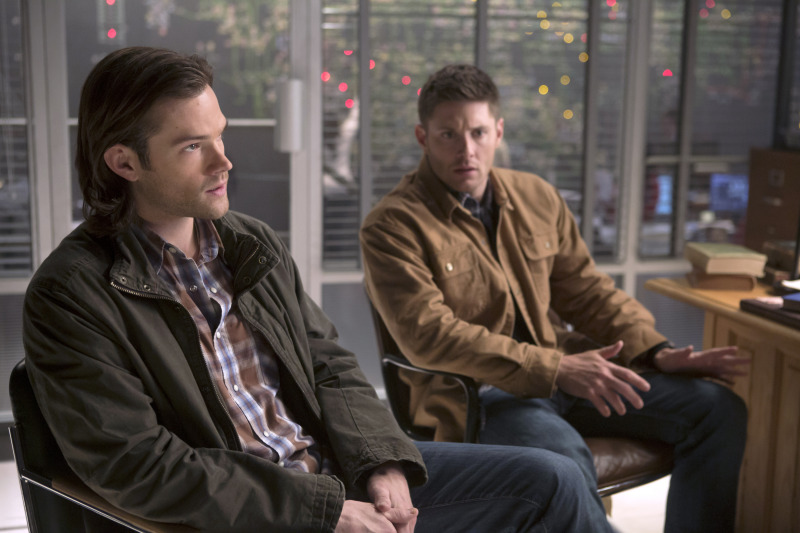 Will Dean get back into torturing again? Is this another symptom of the Mark of Cain? 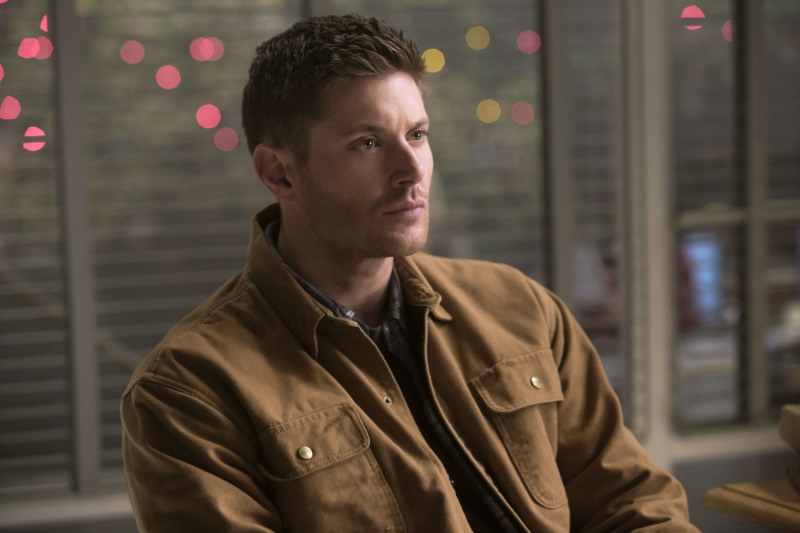 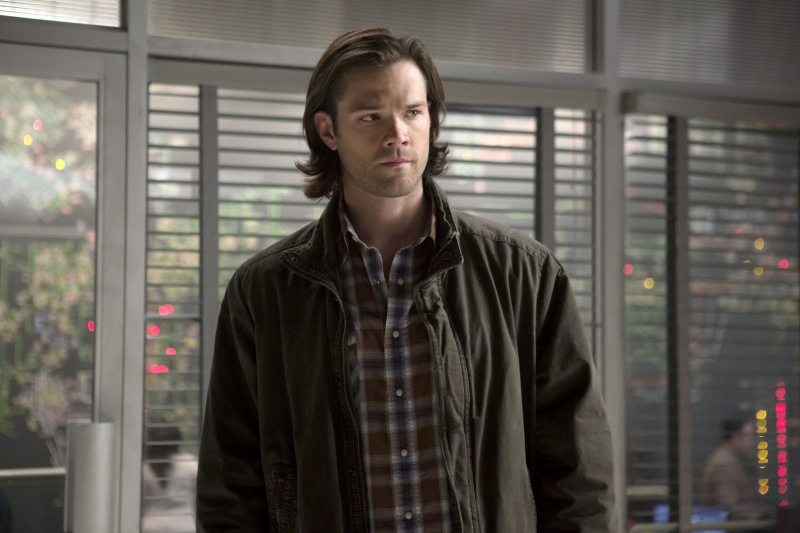 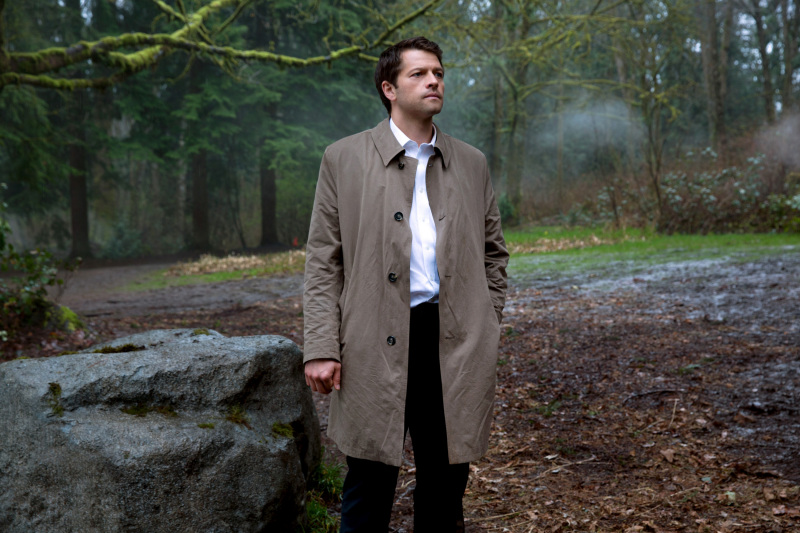 Castiel seems to be saying, “I got this”. 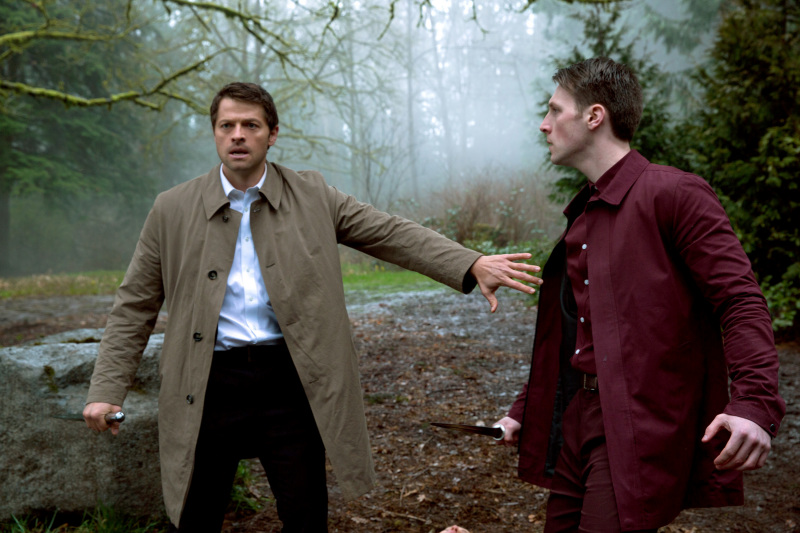 What will Castiel say to Gadreel? 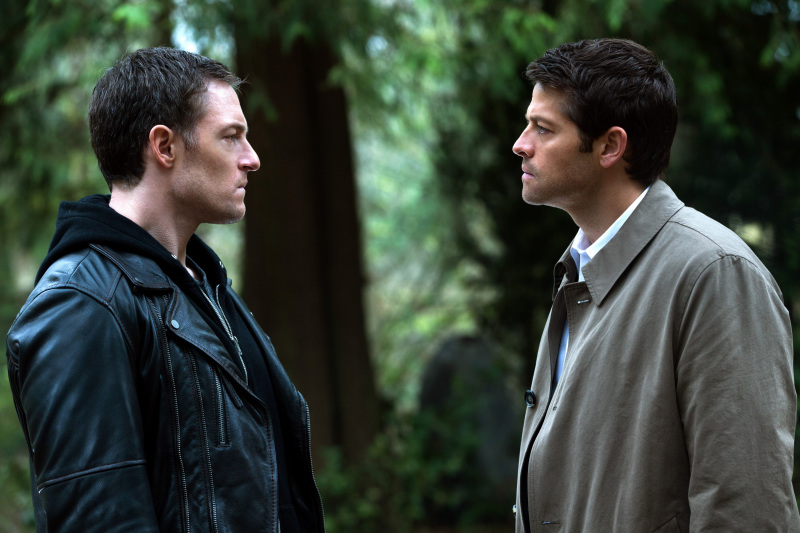 Who is Crowley talking to? 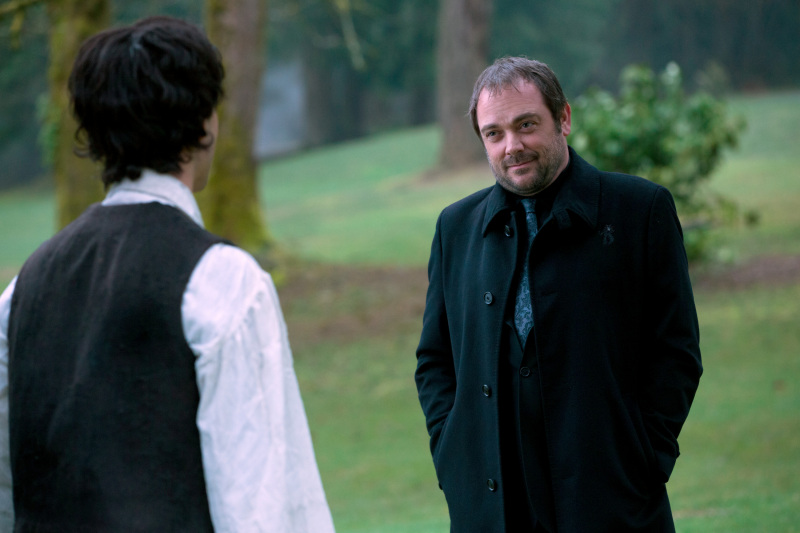 Gasp! It’s Crowley’s son, Gavin. Is this the bargaining chip that Abaddon thinks will force Crowley to help her kill Sam? 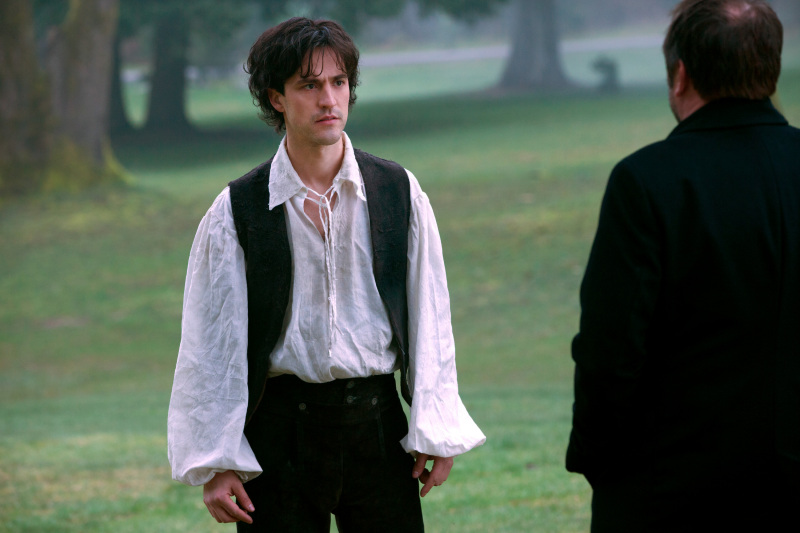