Gay rumors have followed Dolly Parton for years. She now talks about her close friendship with her friend, and how she feels about gay marriage. 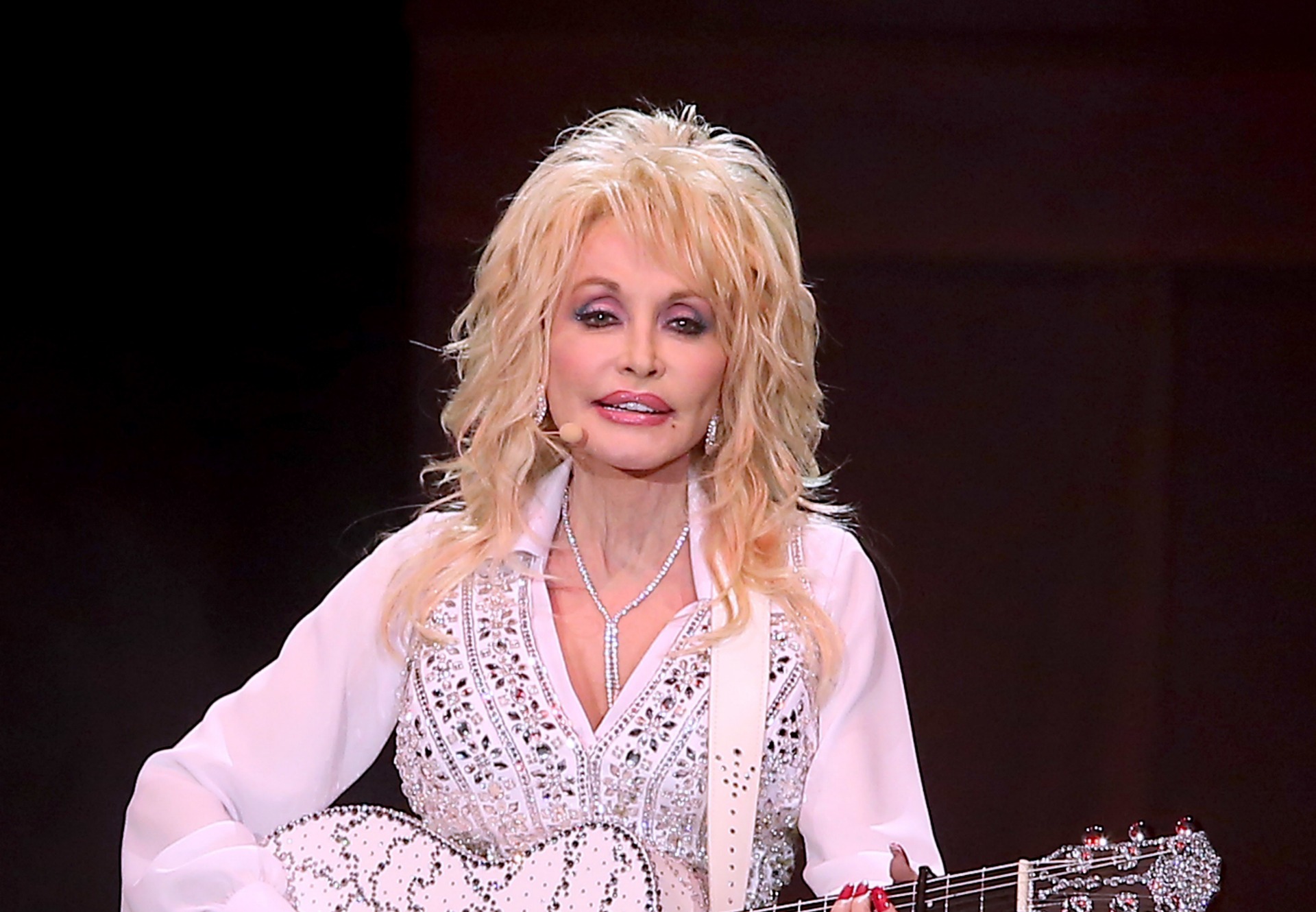 Dolly Parton offered some insight into her opinions on gay marriage in a new interview, but that may not be the most shocking part of her statements. Rumors the singer may be gay have followed her for years, but she told Event magazine she is not.

Parton’s admission came when asked her views on gay marriage. The singer’s home state of Tennessee isn’t exactly gay friendly, but she said she supports equality for everyone.

“I didn’t know any gay people in my childhood. I do have a lot of gays in my family now, but some will never come out,” the singer explained, according to the Daily Mail.

“I think everyone should be with who they love,” Parton added. “I don’t want to be controversial or stir up a bunch of trouble but people are going to love who they are going to love. I think gay couples should be allowed to marry. They should suffer just like us heterosexuals. Ha ha ha!”

Dolly Parton has been married for nearly 50 years, but it hasn’t stopped people from whispering about her close relationship with friend Judy Ogle, even comparing them to Oprah and her BFF Gayle King.

“Like Gayle, her friend, Judy, my friend… they just think that you just can’t be that close to somebody,” she said in an interview back in 2012, according to the Huffington Post. “Judy and I have been best friends since we were like in the third and fourth grade. We still just have a great friendship and relationship and I love her as much as I love anybody in the whole world, but we’re not romantically involved.”

Dolly Parton will be releasing her 42nd studio album Blue Smoke on May 13.