Bachelor/Bachelorette host Chris Harrison revealed that the contestants on the current show have been told about fellow participant Eric Hill’s death despite the protocol to keep them away from the outside world. 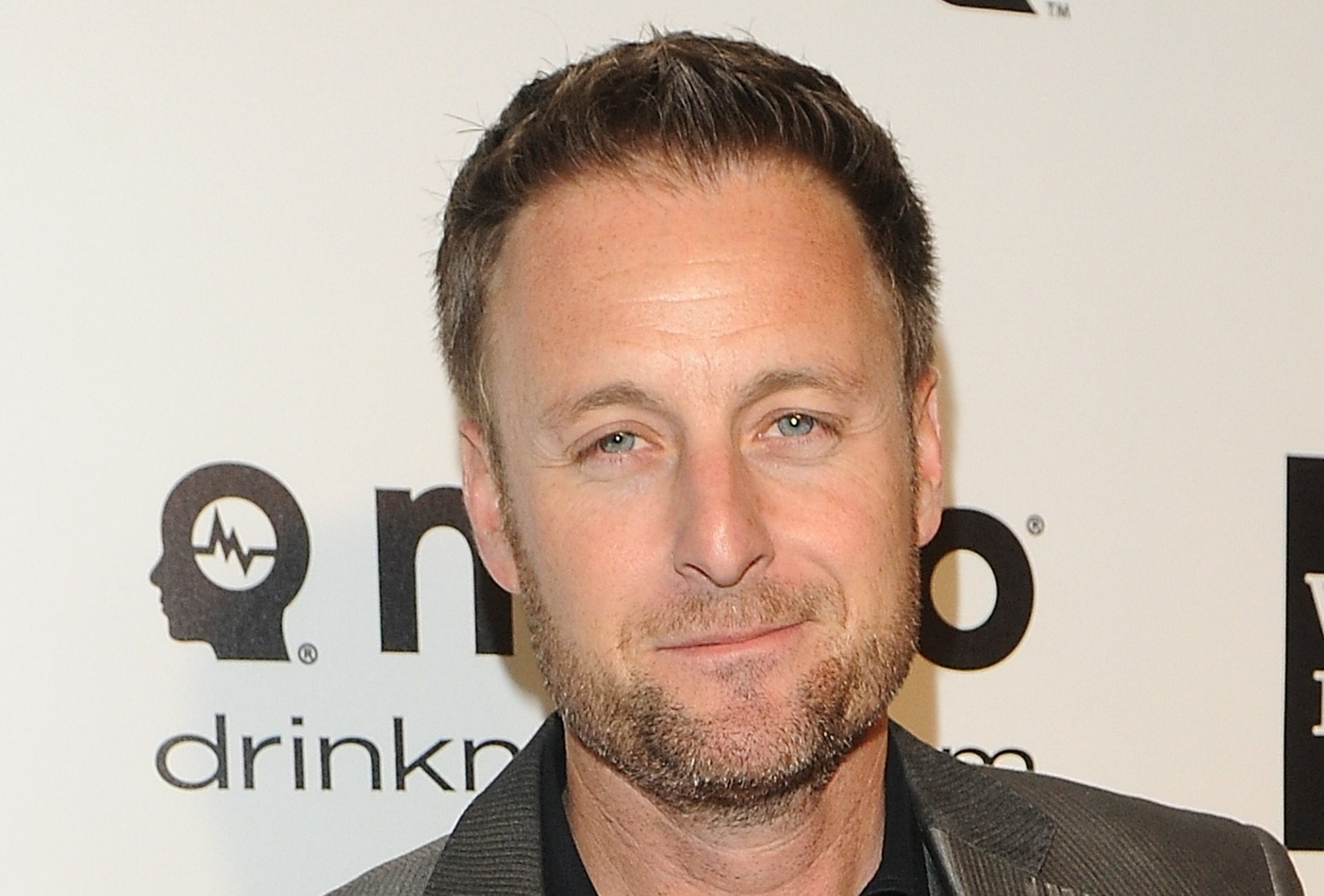 According to The Bachelorette host Chris Harrison, contestants on the show, as well as bachelorette Andi Dorfman, have been told of suitor Eric Hill’s death.

When Bachelorette contestant and extreme sports fanatic Hill was first reported to have died in a paragliding accident, fans wondered how the show would handle his death and if they would tell the current show contestants. But, Harrison has assured that everyone on set has now been notified of the tragedy.

“We never would have kept it from them,” Harrison told ABC News on Wednesday. “He was a good friend of theirs. Absolutely, they know.”

While Hill’s death occurred after he was eliminated and not while he was filming the show, the adventurer had grown close to many of the other guys on the dating competition. He was also Dorfman’s first one-on-one date and the two initially hit it off quite well.

“It was a great experience for him. I guarantee this brilliant, bright guy didn’t know he would be dead in three weeks,” Harrison added. “It was horrifying. It was unbelievably tragic and sad. He was a great guy who sucked every ounce of life out of every day and really lived it to the fullest.”

The Bachelor franchise protocol insists contestants be kept away from the outside world, but in this case an exception was made and everyone was informed of Hill’s passing. But, while the show is still taping, producers don’t yet know how they will handle the situation on air and are evaluating how best to do it in a respectful and honoring way.

“We’re not sure 100 percent of how we’re going to deal with it,” Harrison said. “We’re doing our best and we made the best decisions we could at the time. It’ll be interesting to see how it plays out.”