Just days after his split from Cressida Bonas, Prince Harry headed to Miami for some fun before attending his best friend’s wedding in Tennessee. 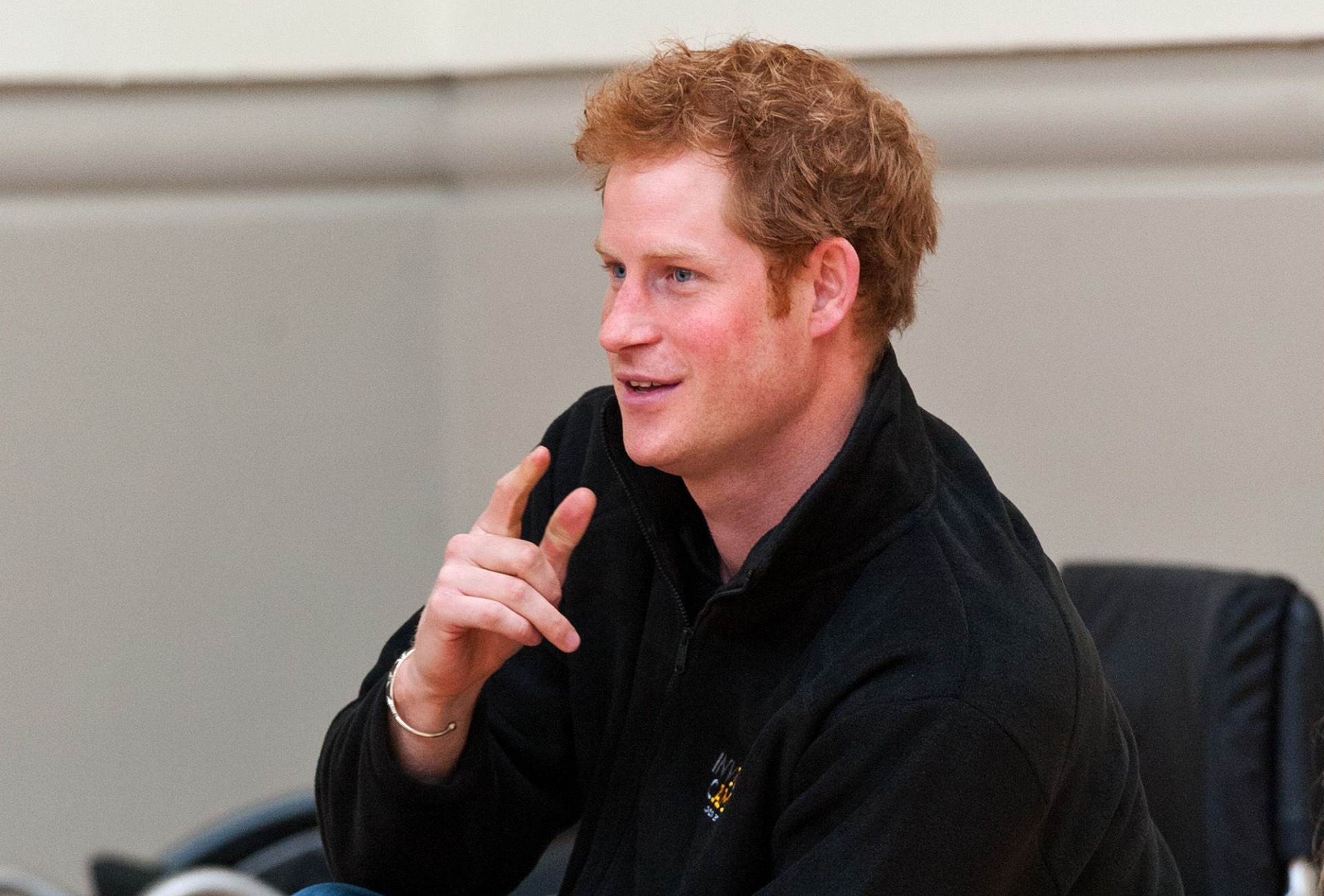 Prince Harry may just have ended his long-term relationship with Cressida Bonas, but that didn’t stop him from hitting the party scene in Miami just before heading to Tennessee for his pal Guy Pelly’s wedding.

Along with a group of Pelly’s closest friends, Prince Harry arrived in Miami, Florida, on Wednesday, April 30, to throw the groom a fun bachelor party. The group of 13 friends hit up the hotspot dining venue Hakkasan, where they ate a feast of dishes including duck salad, Bahamian lobster and charcoal silver cod. The friends stayed until closing time drinking cocktails and tea.

According to Miami Herald reporter Lesley Abravanel, Harry and company acted very “civilized” as they sat around and “happily chatted” with each other, E! News reported. “This was no bachelor party.” Abravanel added that they were “definitely more Palm Beach than Miami Beach,” in their behavior.

“Had you not known there was a member of the British royal family sitting there with his back to the opening,” she said, “You’d have thought it was possibly a convention of accountants or something similarly staid.”

After eating and chatting, the bachelors headed for Fontainebleau’s LIV, where they partied for the rest of the night. Harry was spotted having a blast in a private skybox, although he did not do anything too outrageous or wild this time around. The prince’s security team still made sure no one took any photos, however, giving the redheaded 29-year-old his much-needed privacy.

On Friday, Harry and his group will leave Miami for Memphis, where they will attend Pelly’s rehearsal dinner with his bride-to-be, Holiday Inn heiress Lizzy Wilson. E! News reported that Harry may fly in a little early so he can take in some of the state’s famous sites, including Graceland.

Incidentally, Harry’s brother William will also be at the wedding on Saturday, and the pair will be having a “brothers catch-up thing out of it,” Us Weekly claimed. The younger prince was originally slated to attend the wedding with Bonas, but plans quickly changed after his breakup from the famous socialite.