Kim Kardashian’s forthcoming nuptials to Kanye West are expected to be a very lavish affair. But according to reports, Victoria Beckham wants no part of it and has denied Kardashian the dress of her dreams. 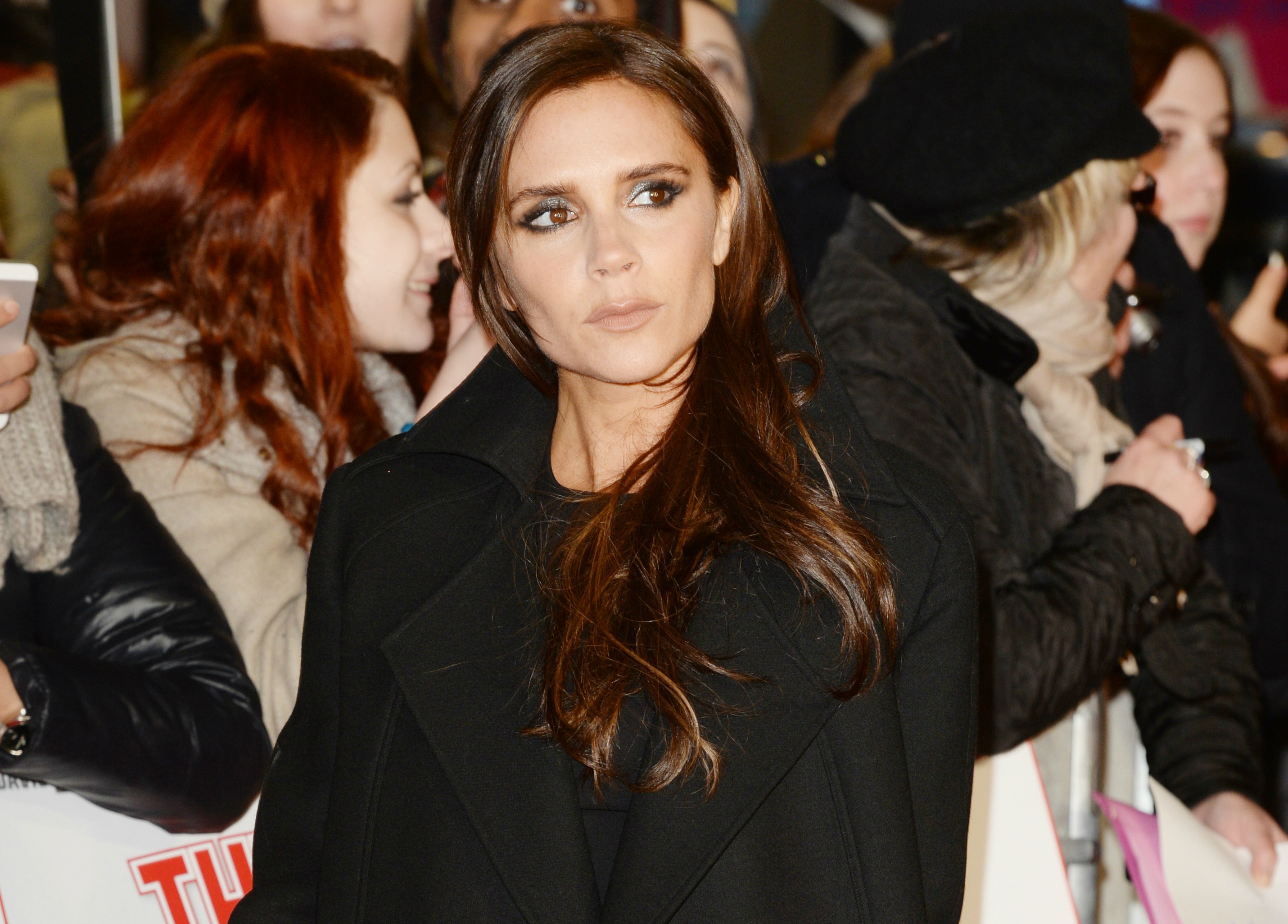 Kim Kardashian and Kanye West’s wedding ceremony is becoming one of the most eagerly awaited and talked about events of the year. And while there are rumors that the couple plan to tie the knot this week and all eyes will be on Kardashian’s wedding dress, the designer of the gown will not be Victoria Beckham.

According to reports, the former Spice Girl star-turned-fashion-designer was approached by the reality TV star and asked if she would create her wedding gown. However, apparently, Mrs. Beckham was too busy and declined the request.

Hmmm, we’re sure Kimye’s nuptials will be a highly publicized affair and whoever creates the 33-year-old star’s gown is sure to get a lot of attention. However, according to a source at the Daily Star newspaper via Contact Music, Beckham was not interested in dressing a reality TV star when she has the chance to dress royalty.

“Kim was desperate to wear a VB dress for her big day but Victoria deals with the very A-list of the showbiz world, including royals, and doesn’t want to be dragged into the world of reality stars,” the source claimed.

The secretive ceremony is due to take place in France this week, and it is believed Kimye will be tying the knot in a lavish ceremony in Paris. Although, unlike most of Kardashian’s life, she is completely intent on keeping her wedding day private, so we’ll just have to wait and see what unfolds in the following days.