Despite unfollowing them on Instagram, Selena Gomez is not mad at Kylie and Kendall Jenner for flirting with Justin Bieber. At least not anymore. 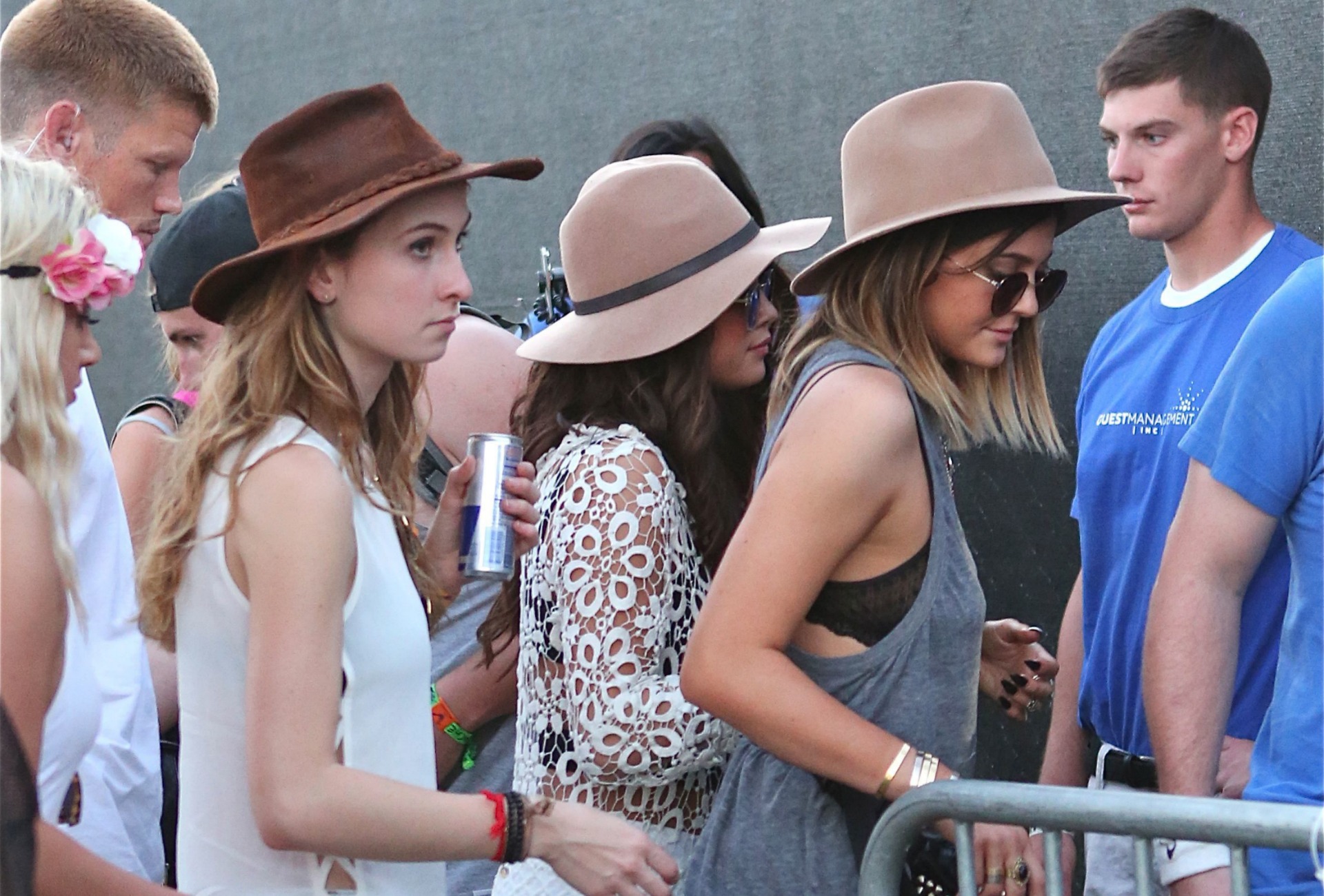 Selena Gomez may have been angry that her pals Kylie and Kendall Jenner shamelessly flirted with her ex-boyfriend Justin Bieber, but it is all water under the bridge now.

According to recent rumors, Gomez got mad that something happened between Kylie and Bieber when they and Kendall were hanging out at Coachella together a couple of weeks ago. Apparently, Gomez felt Kylie took it too far with Bieber when they were partying at a place the Canadian pop star rented for the weekend, a source told Us Weekly.

VIDEO: Did Selena Gomez Instagram the end of a friendship? >>

“It got messy,” the insider said. “Selena said the Jenner girls were flirting with Justin and his crew. She was pissed and overreacted.”

Shortly after the alleged incident, Gomez famously unfollowed the reality TV sisters and Bieber on Instagram, reportedly saying she needed to get away from the toxic people in her life. However, the tiff didn’t last long as the young pals are all good friends once again.

“Selena has no issues with the Jenner girls,” another source revealed. “They had an issue but they have cleared it up. She has always liked the Jenner girls. They had been fans of Selena since they were young.”

Another insider reiterated the story to E! News, saying Gomez had no beef with the Jenner sisters any longer and that things were fine between them. But it seems as if the “Come and Get It” singer is choosing to keep them off her Instagram as she hasn’t re-followed them yet.

Meanwhile, it also seems as if Gomez could be looking elsewhere for new pals after the 21-year-old beauty was seen hanging out with none other than Orlando Bloom last weekend. The two were spotted chatting it up on a sidewalk just after they attended Chelsea Handler’s comedy show in Los Angeles, California.