Nick Carter and Jordan Knight are coming up with new musical creations. 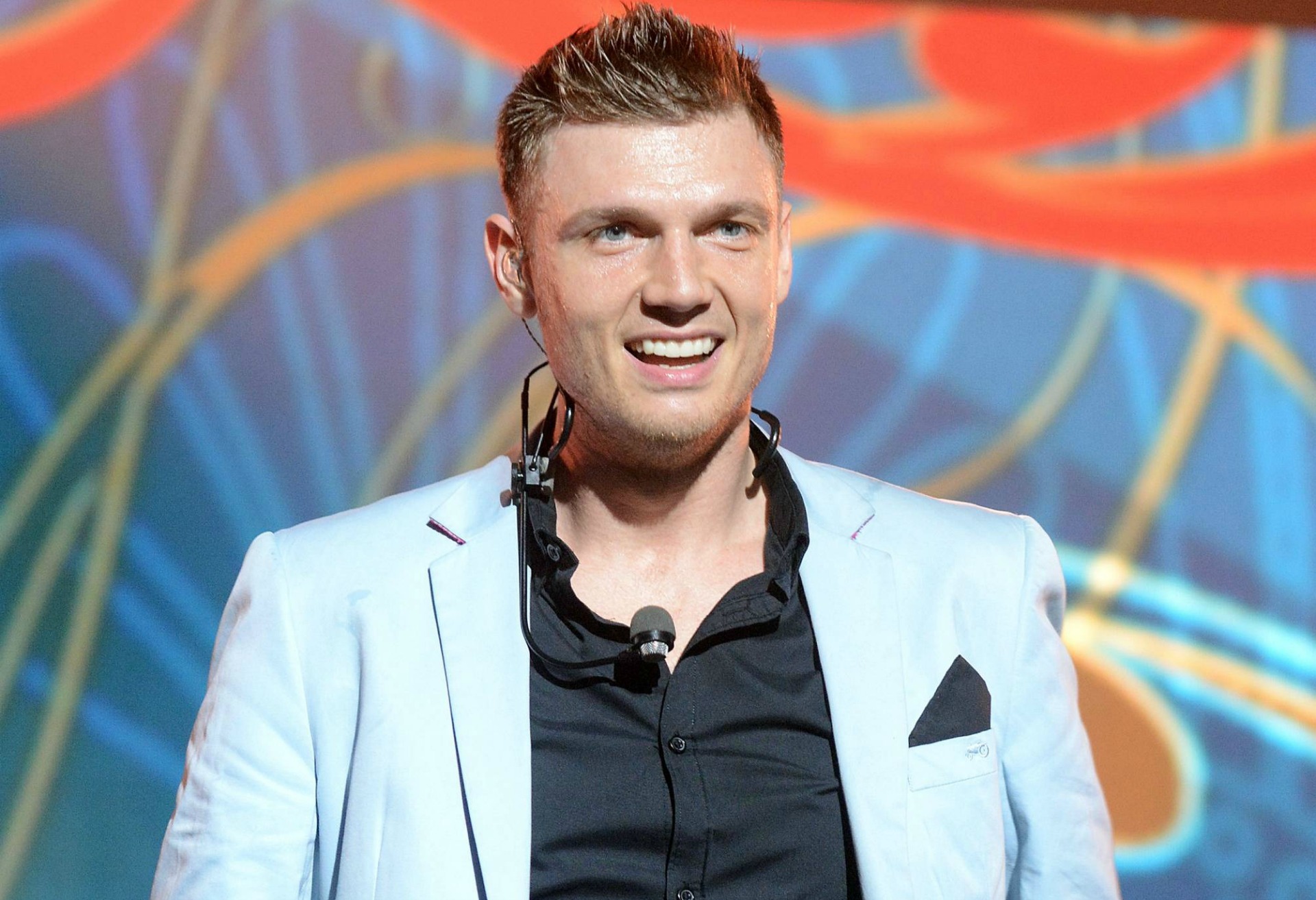 Before there was One Direction and The Wanted, there were the New Kids on the Block and the Backstreet Boys. NKOTB and BSB made many a teenage girl swoon in the ’80s and ’90s, and now the best of both worlds are ready to take the new millennium by storm. That’s right: Nick Carter and Jordan Knight announced on Wednesday’s Good Morning America that they have an upcoming album and tour, according to Billboard.com. The two have formed their own mini-boy band and are calling themselves Nick & Knight (not to be confused with Nickelodeon’s late-night programming).

Their self-titled debut album drops on Sept. 2, and the pair will hit the road for a 39-city tour just 13 days later. The North American tour starts in Nashville and the boy band royalty will end up in Calgary on Nov. 22. Though the two have performed live together in the past, this will be their first run showing off new material that they have collaborated on together.

“We’re pretty much done with the album,” Carter said on Good Morning America. “It’s a bunch of our pop, rock, R&B, and urban. It’s all mixed together to create Nick & Knight.”

Carter is definitely riding high in 2014. In addition to his new creative venture, he also married fitness expert, Lauren Kitt, earlier this month. “At the end of the ceremony, they shared the longest wedding kiss I’ve ever seen,” an inside source said. “A full minute later they were still kissing. They seemed crazy in love and thrilled to be married.”

The New Kids ran into trouble during a show in New York City last April, when Knight’s brother, Jonathan, walked off the stage in the middle of the performance, never to return. Jonathan has reportedly suffered from anxiety issues for years, which could explain the sudden walk-off. However, it doesn’t seem like Nick & Knight will be experiencing similar issues.

Before you break out your ripped jeans and frosted tips, you can head over to www.nickandknight.com to download the single, “Just the Two of Us,” for free and check out tour dates.