Peaches Geldof died suddenly at the age of 25, but was her death because of drug use? 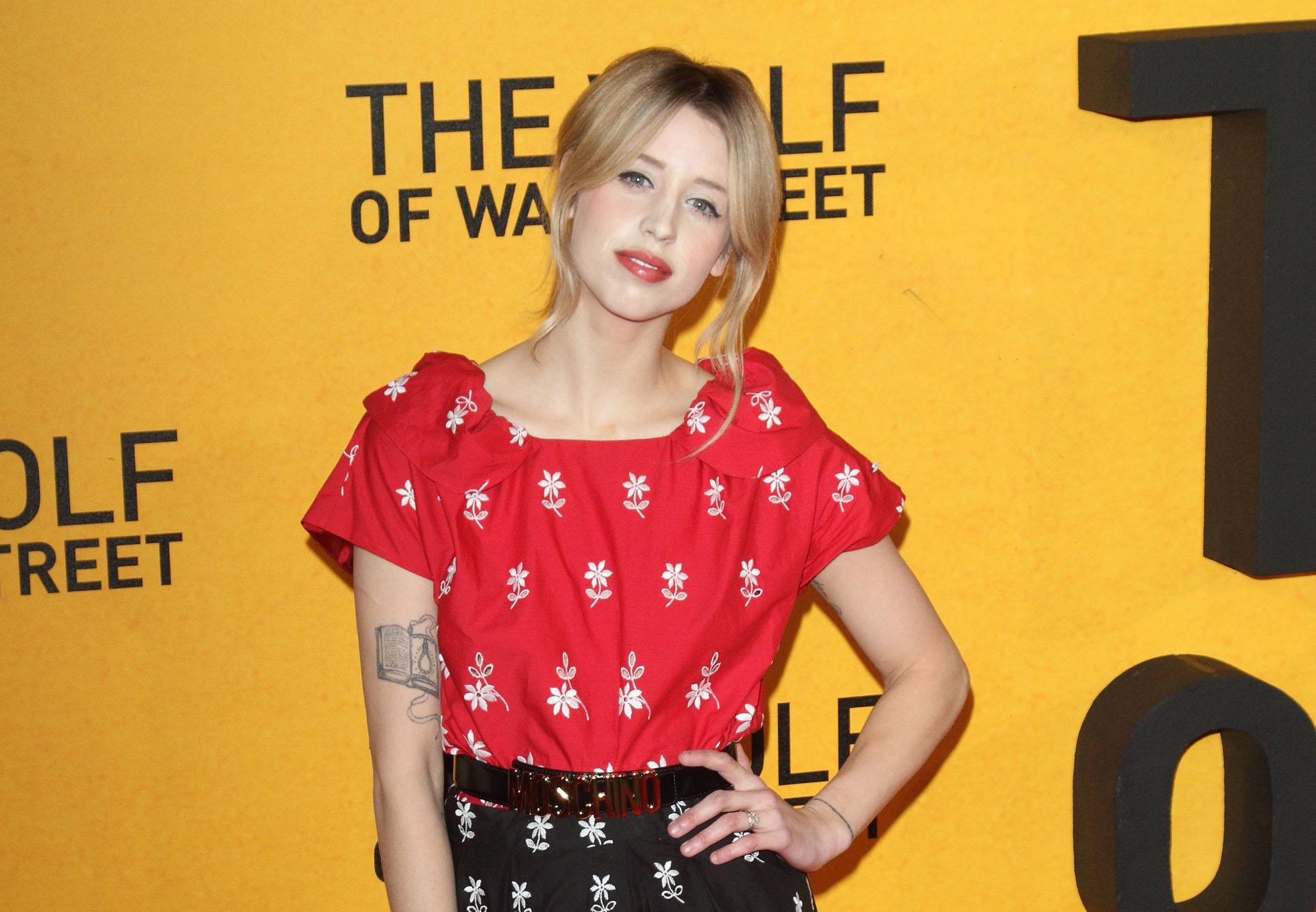 Peaches Geldof died on April 7, but so far, there have been no answers. The young mom, and daughter of Bob Geldof, was found dead in her home while she was meant to be caring for her 11-month-old son. According to the Times in London, an inquest will be told on Thursday, May 1 that Geldof died of a heroin overdose.

Geldof’s death was ruled not suspicious, but sudden — but the coroner was waiting on toxicology reports to return before issuing the cause of death. The Times reports that no drug paraphernalia was found in the home, but police think items may have been removed before the property was searched.

If the news is true, the socialite’s life and death will closely echo her mother’s. Paula Yates died of a heroin overdose in 2000 while alone with Geldof’s 4-year-old sister, Tiger Lily. In recent years, Peaches Geldof had reportedly become fascinated with her mother and her death.

She posted a photo of her and her mother on Instagram just hours before she died (her Instagram page has since been removed).

Geldof had struggled with drugs for years, but friends had said she stopped when her children came. She recently said her children gave her purpose that was taken away when her mom died.

“Now that I am a mum I can correct those awful parts of my childhood and it’s a really healing process,” she said, according to the Telegraph. “Before, I was not at peace with myself about it because I was just traumatised. That’s why I was living a chaotic lifestyle. But now I have the kids I can heal the situation. It’s so good in every single way, really.”

Geldof’s family has been grieving her loss. Her father, Bob Geldof, said, “Tom and her sons Astala and Phaedra will always belong in our family, fractured so often, but never broken.” Her husband, Tom Cohen, added, “My beloved wife Peaches was adored by myself and her two sons Astala and Phaedra and I shall bring them up with their mother in their hearts every day.”

UPDATE: Authorities confirm that heroin was indeed involved, revealing in a statement that “forensic samples were obtained and sent for examination with the results concluding there was recent use of heroin and that the levels identified were likely to have played a role in her death.”