For the first time since her announcement, Ellen Page talks openly about her coming-out experience. 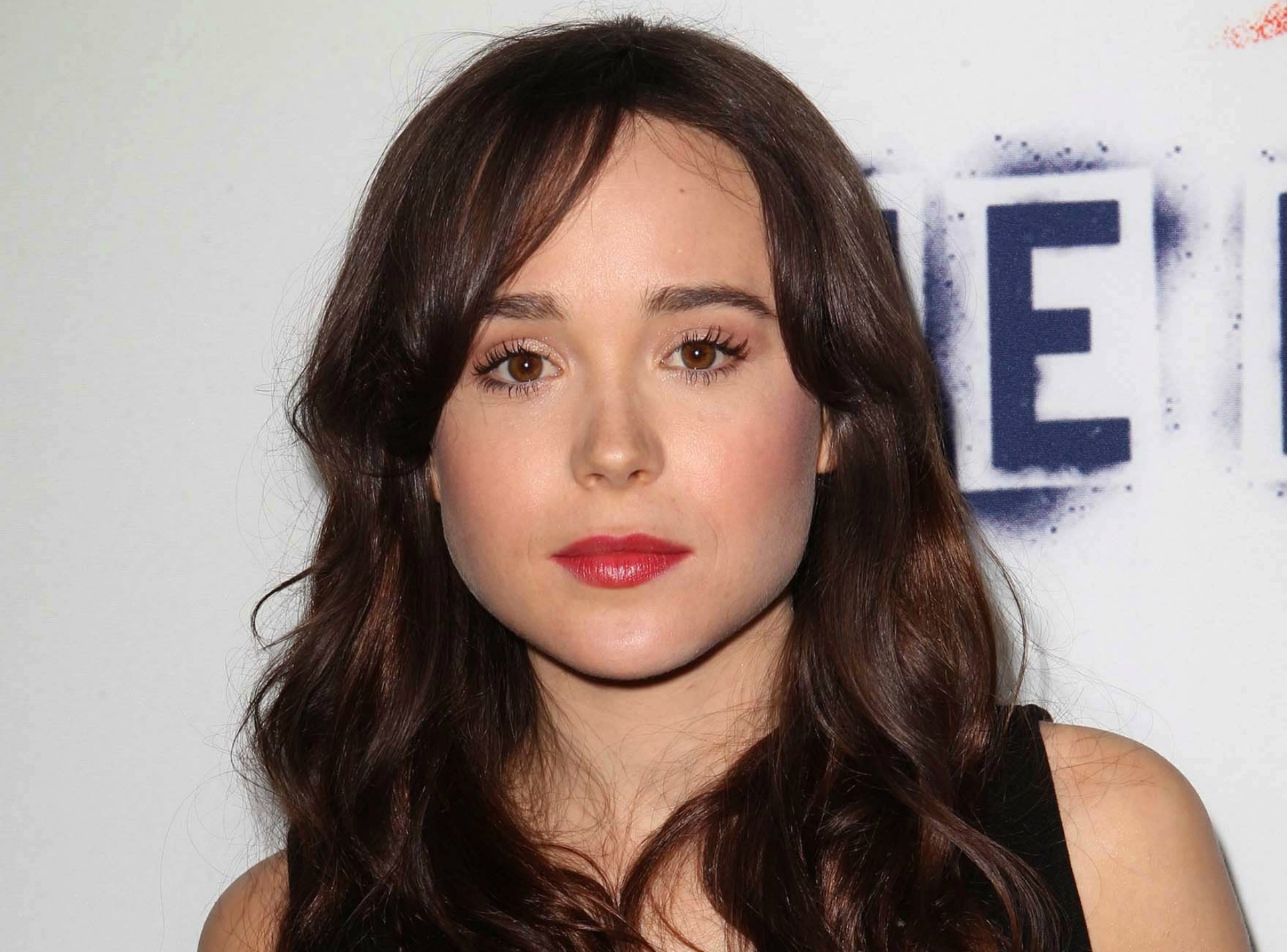 Coming out as gay is no doubt a nerve-racking experience for any person, but even more so if the person is forced to come out in an extremely public way. Actress Ellen Page did just that on Valentine’s Day this year, when she took the plunge and announced she was a lesbian at the Human Rights Campaign Foundation’s inaugural Time to Thrive conference in Las Vegas.

Ellen Page and coming out in America >>

Though Page had come out to her own parents when she was 19, she had been hiding her sexuality from her fans and the media. “I’m here today because I’m gay, and maybe I can make a difference,” she told the audience present at the conference. “I feel a personal obligation and a social responsibility. I also do it selfishly, because I am tired of hiding and I am tired of lying by omission.”

Now, Page is opening up in Flare magazine’s upcoming June issue, and spilling her guts on what she was feeling while talking so publicly about something so deeply personal.

“I was very nervous. I was very nervous, yes. Yes. Very, very nervous. Yes,” she told Flare of the experience. “I was emotional, deeply, deeply, emotional. You think you’re in a place where you’re all ‘I’m thrilled to be gay, I have no issues about being gay anymore, I don’t feel shame about being gay,’ but you actually do. You’re just not fully aware of it. I think I still felt scared about people knowing. I felt awkward around gay people; I felt guilty for not being myself.”

And Page admitted that, although coming out wasn’t exactly a cakewalk, it also wasn’t as bad as she had expected. “I expected so much more hate,” she said. “It was just remarkably positive, which is beautiful, because it’s indicative of the change that’s happening.”

Although the Juno star did have a warm and fuzzy coming out, that’s not to say there weren’t haters. Shortly after her Time to Thrive speech, a pastor slipped her a note while they were on the same flight, which seemed to give backhanded support. “It was the worst kind of homophobia, because it wasn’t just ‘You deserve to burn in hell,'” said Page. “It was ‘While God thinks it’s lovely that you stood up for your beliefs, perhaps you’ve never had the loving arms of a father.'”

Fellow thespian Daniel Franzese, aka Damian from Mean Girls, also recently publicly came out and was able to do it as eloquently and as sweetly as Page. Franzese penned an open letter to the character he played in the classic movie, explaining why he hadn’t come out before and apologizing for taking so long to do it.