Laura Jane Grace has come a long way since announcing she struggled with gender dysphoria, and a new series will let others share her journey. 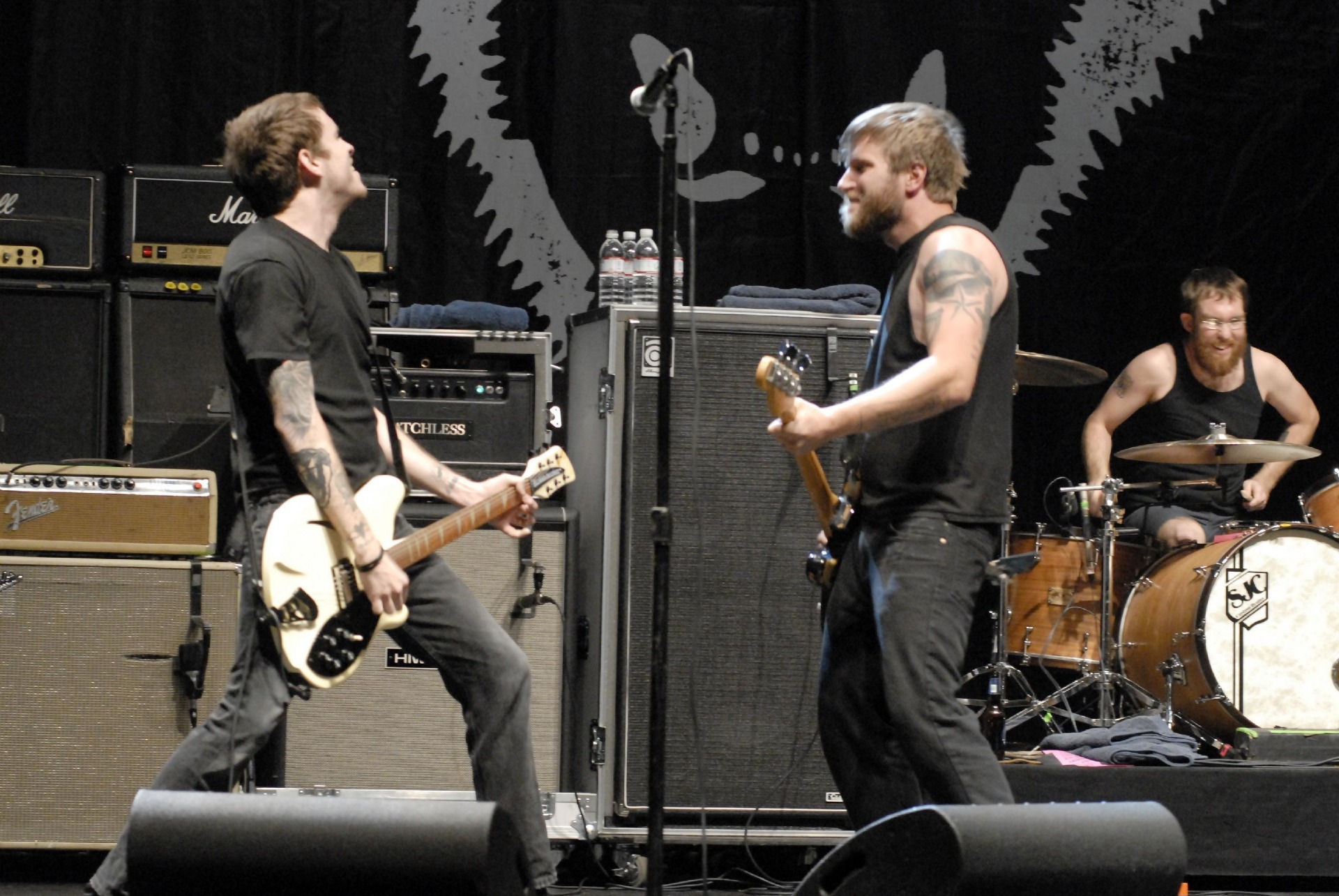 For nearly 31 years, Laura Jane Grace spent her life in a body she didn’t recognize and “pretending to be someone else.” But in a 2012 interview with Rolling Stone, the Against Me! singer revealed she is a transgender woman.

Against Me!’s Laura Jane Grace is enjoying her new life >>

Grace has been spending the last few years on tour and writing new music, and is now going to be sharing her life on a new AOL reality series. According to MTV, the show, So Much More, will be documenting her adjustment to her new life, as well as people she has met who have gone through the same things as she has.

“I’ve met gender-variant people from all walks of life all at various points in their journey,” she said in a trailer for So Much More. “Hearing their stories and then being able to relate myself to it is what I need right now.”

Grace made the announcement at an AOL concert on Tuesday night, April 29.

The series will also follow Grace on tour with her band in support of their album, Transgender Dysphoria Blues. After her revelation in 2012, she told MTV about her decision to make her life public. She explained, “You get to that point where you’re like, ‘This isn’t something that’s going away.’ And you start hearing so many other people’s stories, and you realize, ‘That’s me. This is what I’m going through.’ Life improves every single day. I try to make a step every single day, no matter how big or how small.”

Mom story: My son is transgender >>

Grace made the decision to film the series in order to help others “feel like they’re not alone in the world.”

She continued, “Life’s a transition, everyone’s in transition. I’m not who I was yesterday and I’m not the person I’m going to be tomorrow. I’m just figuring out as I go along, just as everyone else is doing.”

Watch the preview for the new series: