The LA Clippers may soon be for sale, and some very famous names may be bidding to be the next owners of the team. 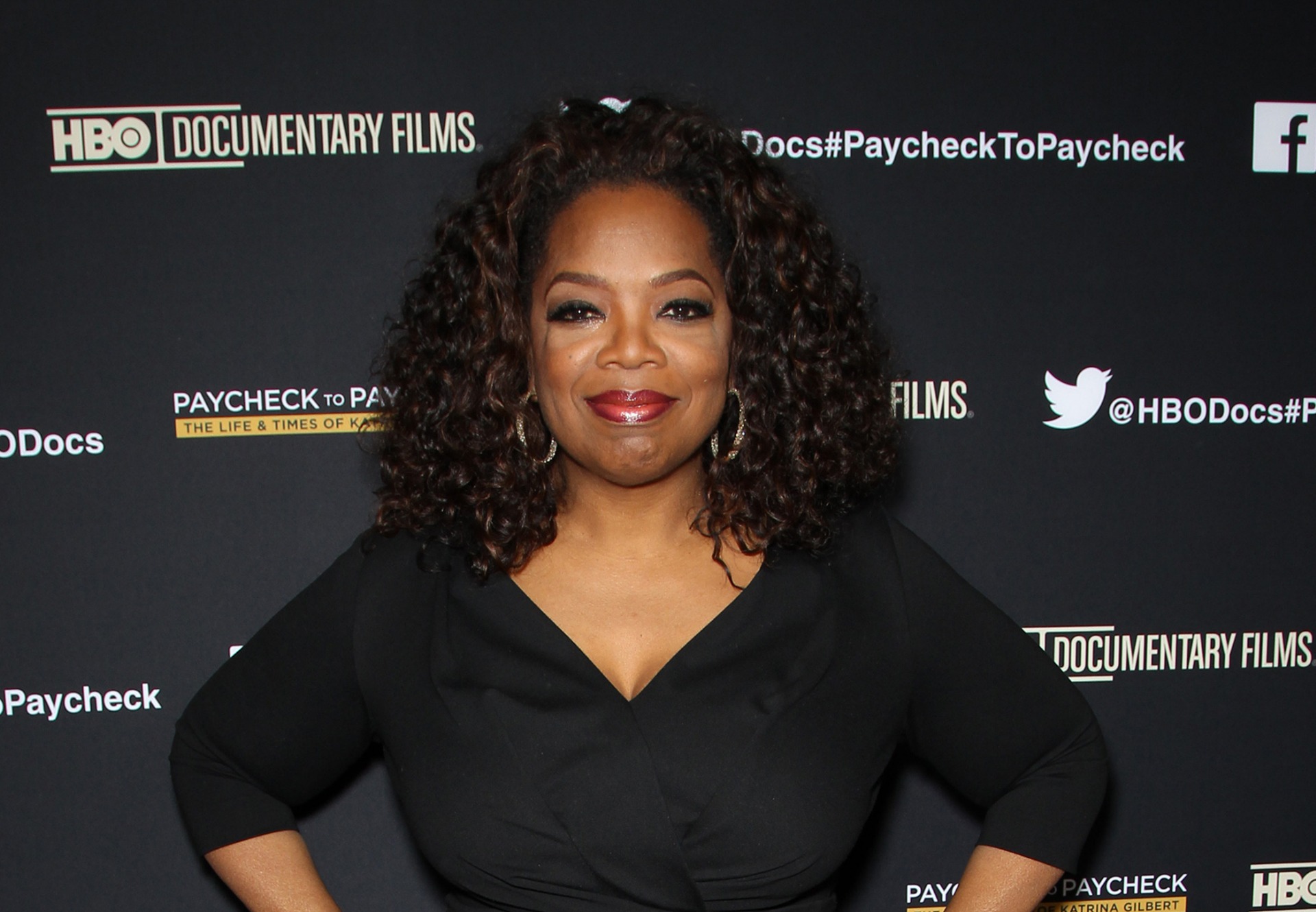 It looks like a celebrity may soon own the Los Angeles Clippers. After owner Donald Sterling was banned for life, the team may soon be up for sale and it looks like quite a few people may be interested.

David Geffen, founder of Geffen Records and one of the founders of DreamWorks, told ESPN’s Jeremy Schaap that he, Oprah Winfrey and Larry Ellison (CEO of technology company, Oracle) are hoping to join together to make a bid for the team.

“Oprah is not interested in running the team,” Geffen said. “She thinks it would be a great thing for an important black American to own [another] franchise.”

Winfrey is no stranger to telling people what she is thinking and her spokesperson also issued a statement confirming Geffen’s claims, saying, “Oprah Winfrey is in discussions with David Geffen and Larry Ellison to make a bid for the Los Angeles Clippers should the team become available.”

Geffen is reportedly worth somewhere around $6.2 billion, according to Forbes, and has been interested in the team for a while.

Oprah is a rock star: Hitting the road for eight-city arena tour >>

The team is not yet for sale, but NBA commissioner, Adam Silver, has voiced his interest in forcing Donald Sterling to sell the team. Sterling has already been fined and banned from the NBA for life for racist remarks caught on tape.

“I’m a fan. I bring something to the table, it’s fun and I can afford it,” Geffen said. “I live in LA, that’s one thing that makes it attractive.”

According to ESPN, other celebs who have reportedly showed interest in the team include boxer Floyd Mayweather Jr., Sean Combs and Magic Johnson.