Demi Lovato has had some hard years, but she is looking forward and hopes to have a bright future ahead of her. 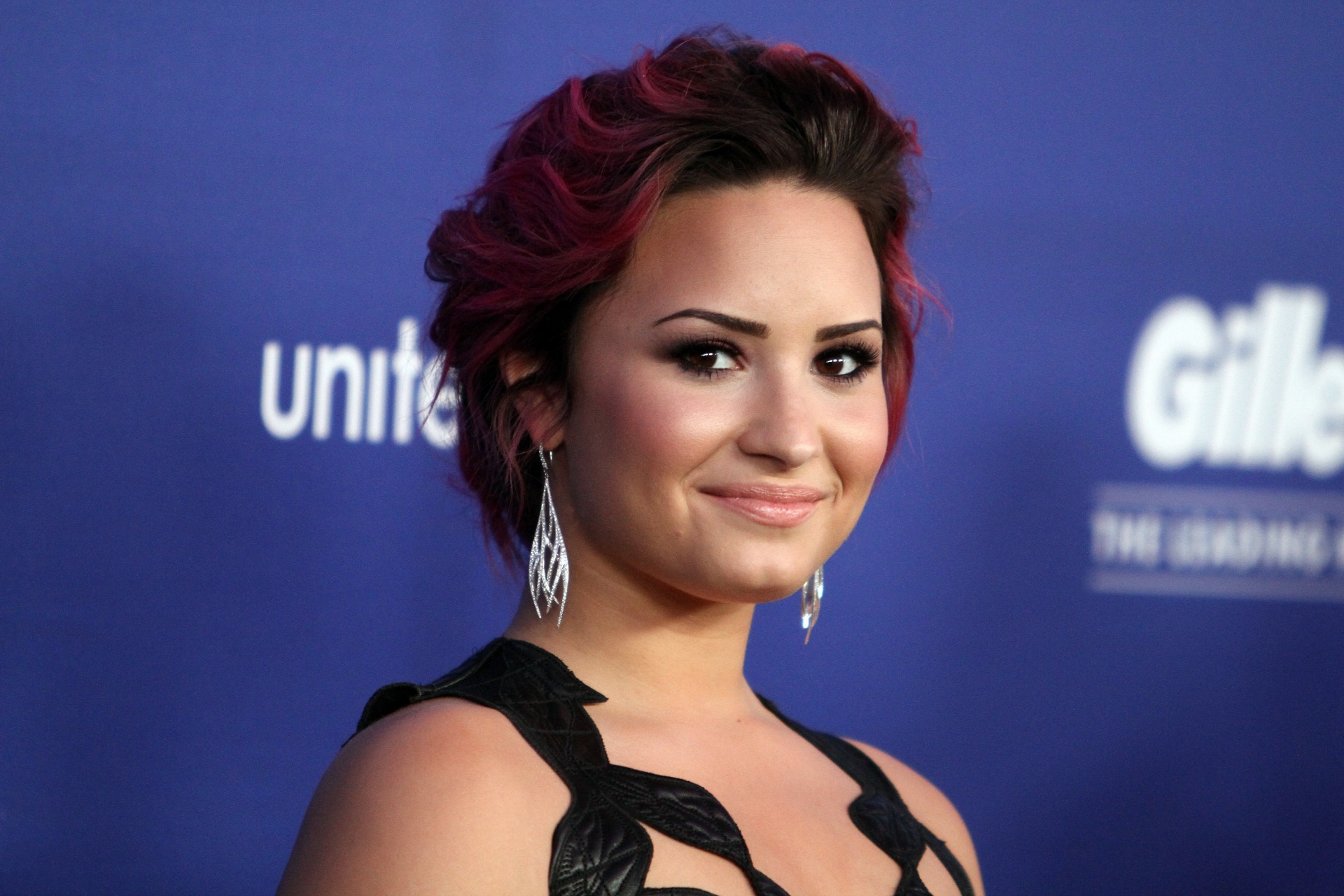 Demi Lovato has turned her life around. The singer has gone from a drug addict with a severe mental illness to a successful artist who is managing her issues the best way she can.

Lovato turned 21 last August and took a trip to Africa for that momentous day. But she didn’t spend it the way she always expected.

“I was used to drinking and doing drugs on my birthday,” she told Cosmopolitan Latino. “I always imagined my 21st being a huge party where I’d get s***-faced and go crazy. But I realized that there’s so much more to life than that.”

Although the actress knows she will never completely get rid of her bipolar disorder, she said managing it is “a daily thing,” according to E! News.

“I treat it with medication,” she added. “Not everybody does that, but for me it works. That’s what works for me — medicating, checking in with people, being honest and being grateful for things.”

Lovato has gone from being a cocaine addict to having a successful career, both in music and acting, and she has big plans for her future. She said, “I’m very proud of how far I’ve come, but I definitely want to win a Grammy one day, and I dream of winning an Oscar. I want to continue to tour and build my fan base and make music that will last for decades.”

The actress also seems to understand everything that comes with being an idol, and wanted to clean up her life to be a good role model for her fans.

“When I was younger, I needed someone in the spotlight to idolize, who stood for positivity and light and happiness, and wanted to change the world,” she explained. “And because I didn’t have that, I realized, I want to do that, if only for my 12-year-old little sister.”