Fox announced they have canceled Almost Human. We’ve got 19 things we’ll most about the futuristic buddy-cop show. 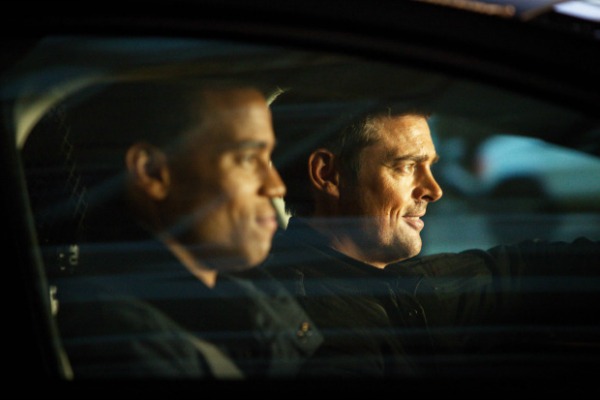 Well, it finally happened. After living on TV’s dreaded “bubble” since its Season 1 finale last month, Almost Human was cancelled by Fox. It was a move that has many fans up in arms, cursing Fox’s name and bringing up another beloved show that was cancelled by the network: Firefly.

Like Firefly, Almost Human was a show that didn’t get a lot of ratings, but was dearly loved by a core group of fans. It was a perfect mix of the futuristic, buddy-cop genre with just a touch of bromance and a dash of humor and heart.

Now that Almost Human is gone, here are 19 reasons we’ll miss it.

If two hetero guys share a bromance, then one guy and one robot share a ro-bromance and these two had that in spades. 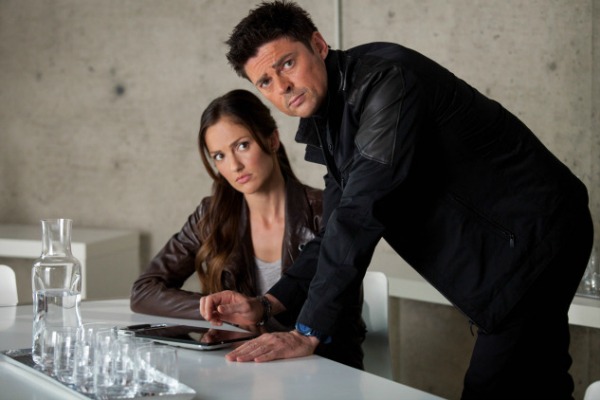 The burgeoning romance between Valerie and John

We never got to see if these two ever hooked up but in our minds, we’ve already shipped them, hard.

There’s nothing better than watching a sexy robot kick some tail and we’re going to miss it.

Watching a sexy human kick some tail is pretty fun, too, and we’ll miss seeing John do it while quipping one of his famous one-liners.

Wondering if there was a robot lady out there for Dorian

It might not have happened early on in the series, but we imagine that somewhere around Season 5 someone would’ve found a way to make Dorian a mate that he’d actually fall in love with. 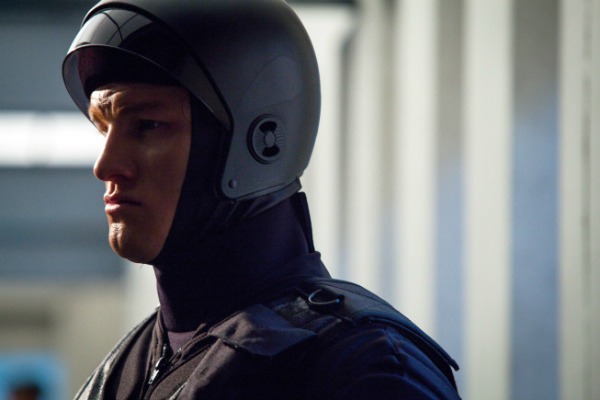 Making fun of the MXs

Come on, admit it, you know you made fun of them as much as we (and Dorian and John) did. 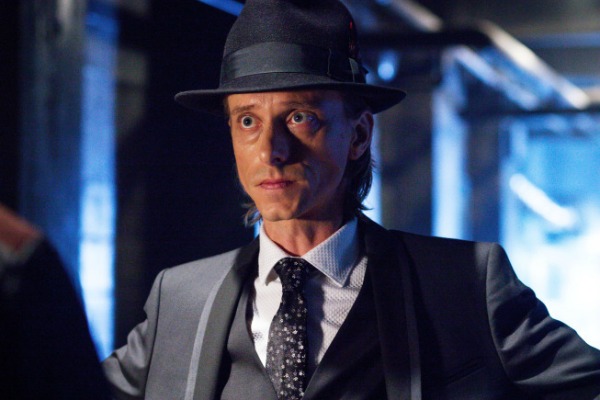 Rudy and his awkward charm

A guy that dorky with that much self-confidence is a rare and wonderful gift that we are sad to see wasted.

Looking like a cross between a real gun and a space gun from an old movie, the weapons on the show were quite spectacular. 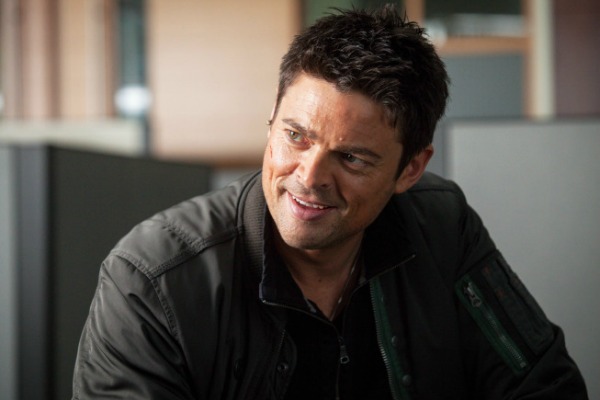 The fact that it was rare made it that much more enjoyable to see.

His may not have been rare, but it was still beautiful and spoke of a humor not often seen in androids depicted in movies and TV.

From his near-constant use of the word “man” to his attempts at humor, we will miss them all.

Comparing it to Blade Runner

Hello, eating Chinese from an outside vendor in the rain.

Comparing it to I, Robot

Hello, a sweet android with a soul. Fun fact: The android in I, Robot was voiced by Alan Tudyk, who played Wash in Firefly. Coincidence? We think not. 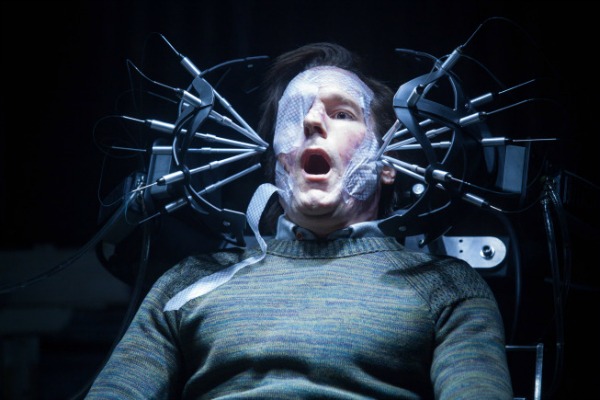 Comparing it to all movies set in the future

It was hard not to, wasn’t it? Sometimes the comparison was favorable and sometimes not, but it was always fun spotting the similarities.

Wondering about the mysterious
memories given to Dorian

Now we’ll never find out who put the childhood memories into Dorian and why.

The conversations in the car

Whenever John and Dorian were in the car together, you knew you were in for some entertainment. Especially when Dorian decided to serenade John with a little Elton John.

Futuristic, cool, but also current, the music was always a great part of every episode. 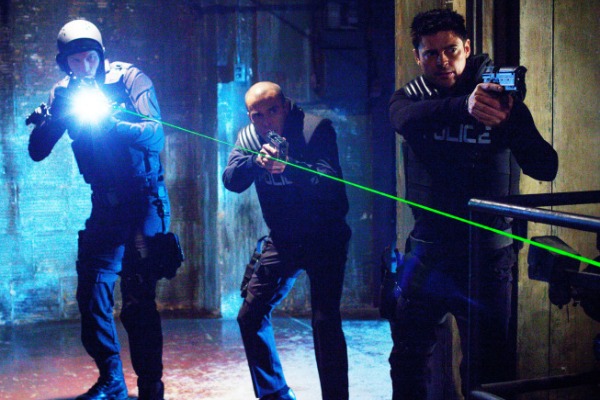 The best part of the effects was their subtlety. In long shots, the city almost looked like any city now, until you spotted little differences that spoke of the future.

Come on, admit it. You know you wish you lived in a world where you had all those gadgets people had on the show. Maybe even an MX of your very own.

What will you miss about Almost Human?