A newly released note found in Kurt Cobain’s wallet at the scene of his death paints a very different picture of his marriage to Courtney Love than what he wrote in his suicide note. 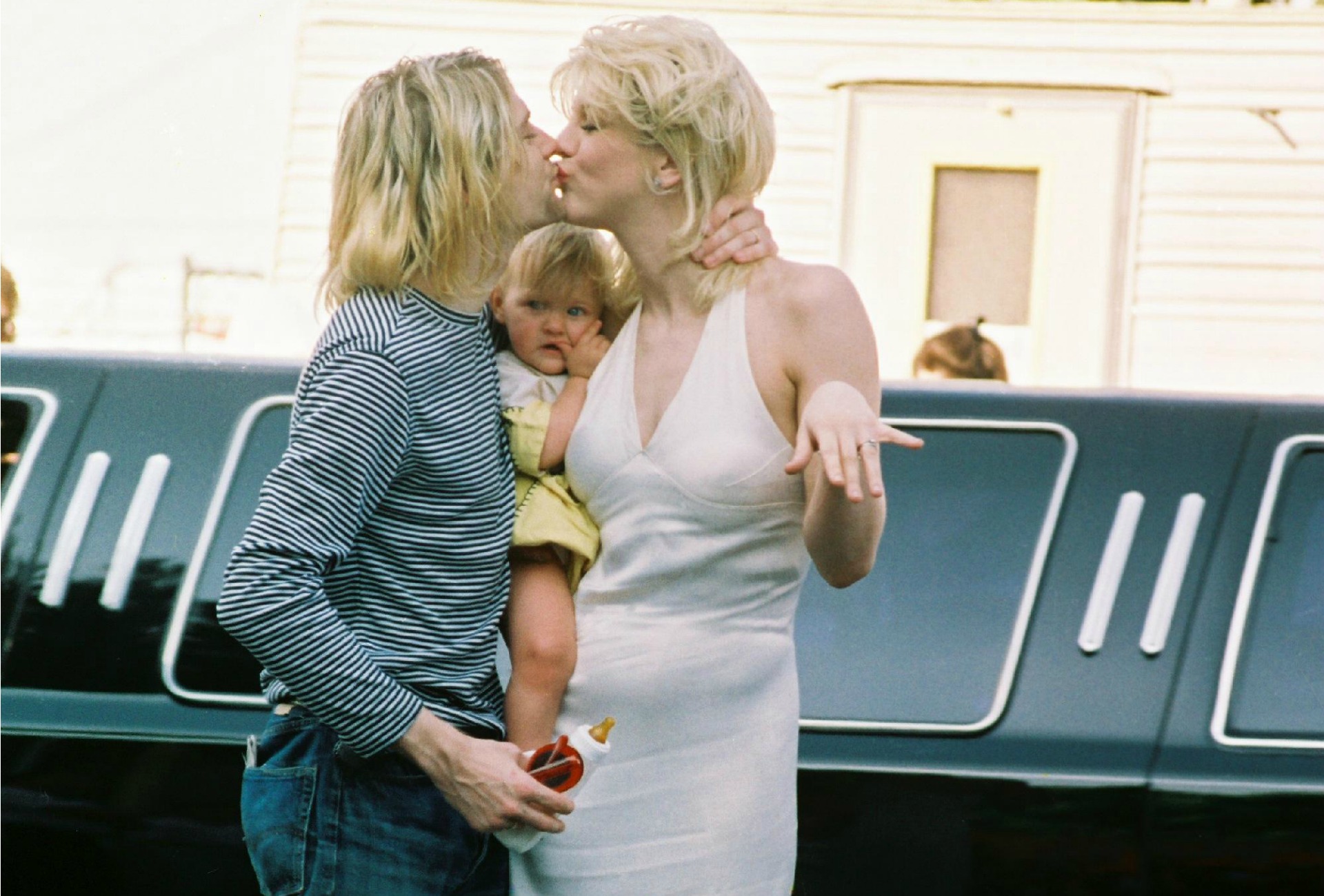 Kurt Cobain and Courtney Love had a notoriously rocky relationship during their short marriage, a point driven home by a newly released note scorning the couple’s wedding vows found in the grunge icon’s wallet at the time of his death.

The note, obtained by CBS via a Freedom of Information Act request to the Seattle Police Department after a false report that the case was being reopened, appears to be a mocking send-up of traditional marriage vows in handwriting that visually matches that of Cobain’s suicide note — and Love doesn’t come off sounding too great.

“Do you Kurt Cobain take Courtney Michelle Love to be your lawful shredded wife,” the missive reads, “Even when she’s a bitch with zits and siphoning all yr money for doping and whoring…”

The note appears to continue, but the photocopy obtained by CBS cuts off at that point.

Cobain’s words are in sharp contrast to how he described his wife in the suicide note found next to his body, calling Love a “goddess of a wife who sweats ambition and empathy.”

Love has yet to comment on her late husband’s controversial words, and has been busy promoting her new single “Wedding Day.”

Courtney Love: Behind the crazy >>

The Nirvana front man died of a gunshot wound to the head 20 years ago this month. His death was ruled a suicide.