Naya Rivera has reportedly been fired from Glee following a dispute with show producers and her on-set feud with Lea Michele. 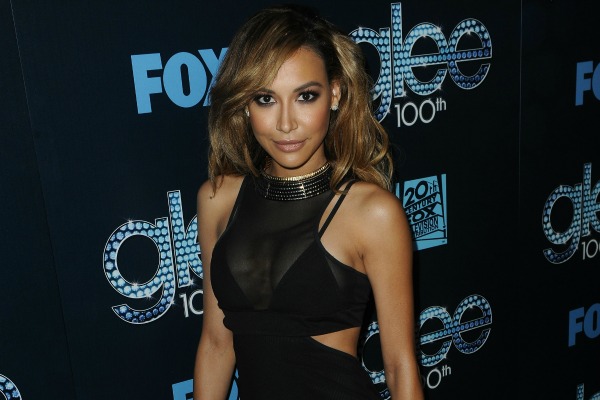 Glee‘s McKinley High hallways are going to be one student short as Naya Rivera has reportedly been fired from the show following a dispute with show producers and her on-set feud with Lea Michele.

According a close source to The New York Daily News, Rivera has been given the boot from the Fox musical series after the actress “went off” during a dispute with producers. Not only has the star been fired from the show, she’s been written out of the Season 5 finale and will not return for the sixth season.

VIDEO: Did Naya Rivera get a boob job? >>

While no details surrounding the fight have surfaced, the source tells the outlet that the star’s battle with producers had nothing to do with Michele even though her name was brought up during conversation. The source admits Michele doesn’t have as much power as people might think she does, especially in this situation. “One costar would not have any power in whether another returns to the show,” the source said.

News of the rift between Rivera and Michele surfaced a few weeks back when Us Weekly reported that there was “a major altercation” between the singing divas. Rivera was reportedly jealous of all the attention that Michele received, which included a rendezvous between Michele and Rivera’s former fiancé, Big Sean.

Rivera’s rep denied every last bit of the Glee rumors, telling E! News, “Any reports or rumors circulating that Naya Rivera was let go or fired from Glee are absolutely untrue. End of story.”

And when asked by TMZ, costar Jane Lynch said cryptically, “Was that announced? Oh yeah, that’s upsetting. Is she? OK. Was that like, an announcement? You’re asking me about drama that you’re making up… So I got nothing for ya, babe.”

This hasn’t been the best time in Rivera’s personal or professional life. Earlier this month, Rivera and Sean called off their engagement. In a statement made to Us Weekly, a rep for the MC said, “After careful thought and much consideration, Sean has made the difficult decision to call the wedding off. The recent rumors and accusations reported by so-called or fake sources are simply untrue.”