Oscar-nominated British actor Bob Hoskins, who is known for his role in the movie Who Framed Roger Rabbit, has died at age 71 after losing his battle with pneumonia. 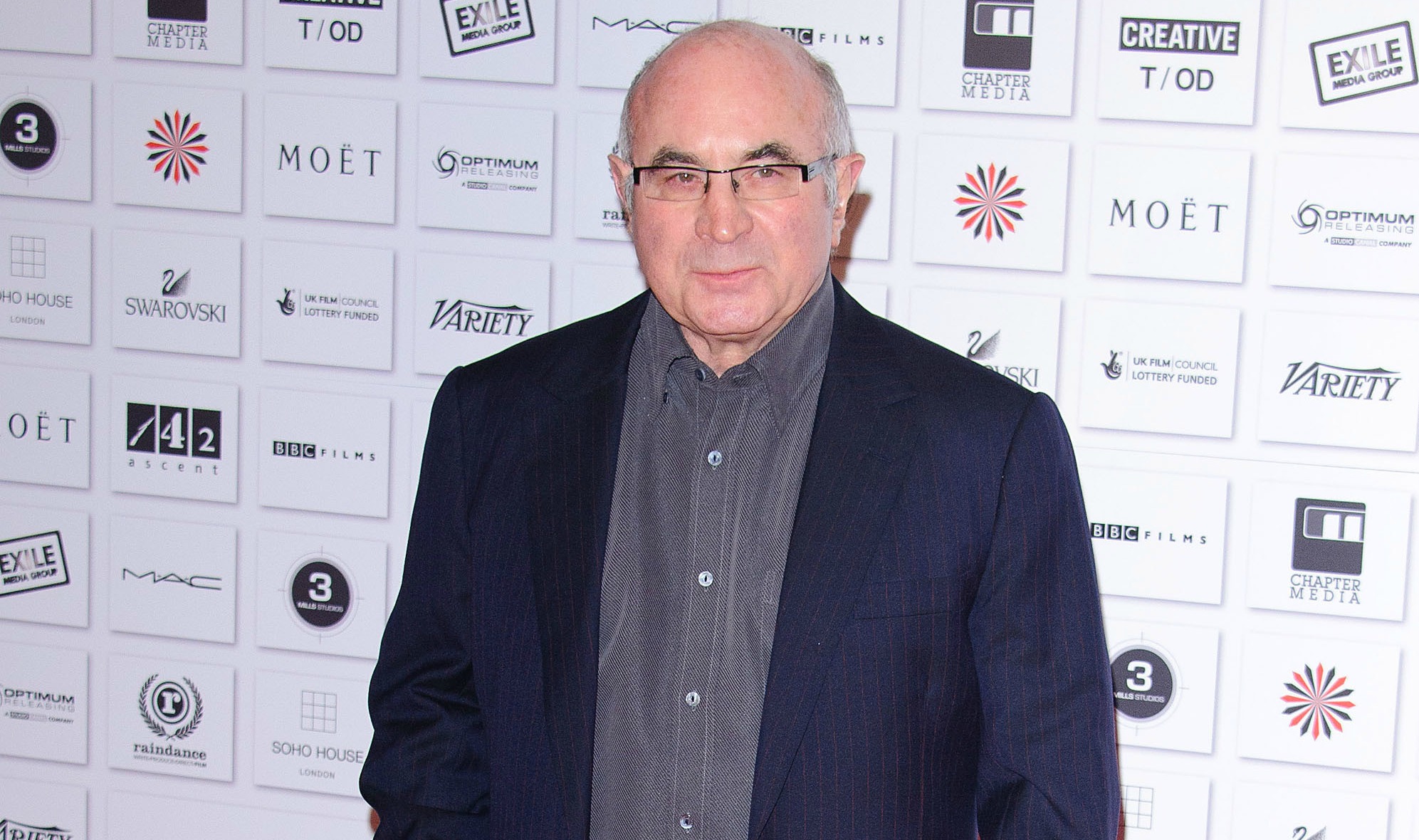 It’s a sad day in the film industry because Bob Hoskins has died at age 71 following “a bout of pneumonia.”

Hoskins enjoyed an acting career that spanned over three decades, and some of his most popular movie roles include Who Framed Roger Rabbit (1988), The Long Good Friday (1980) and Mona Lisa (1986).

The news of the talented British actor’s death was confirmed by his agent Clair Dobbs, who told NBC News that Hoskins died on Tuesday.

“We are devastated by the loss of our beloved Bob. Bob died peacefully at the hospital last night surrounded by family, following a bout of Pneumonia,” the Hoskins family said in a statement.

“We ask that you respect our privacy during this time and thank you for your messages of love and support.”

Hoskins started his career in theater but soon moved onto roles on the big screen, where he was widely known for playing Cockney and East End gangster characters. During his impressive career, Hoskins was nominated for an Oscar and won a BAFTA award and Golden Globe for his performance in the 1986 film Mona Lisa.

In August 2012, Hoskins released a statement in which he announced he would be retiring from the showbiz world and that he had been diagnosed with Parkinson’s disease, although he was pleased to have enjoyed such wonderful experiences and opportunities in the film industry.

Hoskins is survived by his wife, Linda Banwell, and four children Alex, Sarah, Rosa and Jack. And our thoughts are with all those who loved Hoskins during this sad time.