It’s confirmed: Gwen Stefani is the latest judge to join The Voice Season 7. Will she be able to live up to viewers’ expectations as Christina Aguilera’s replacement? 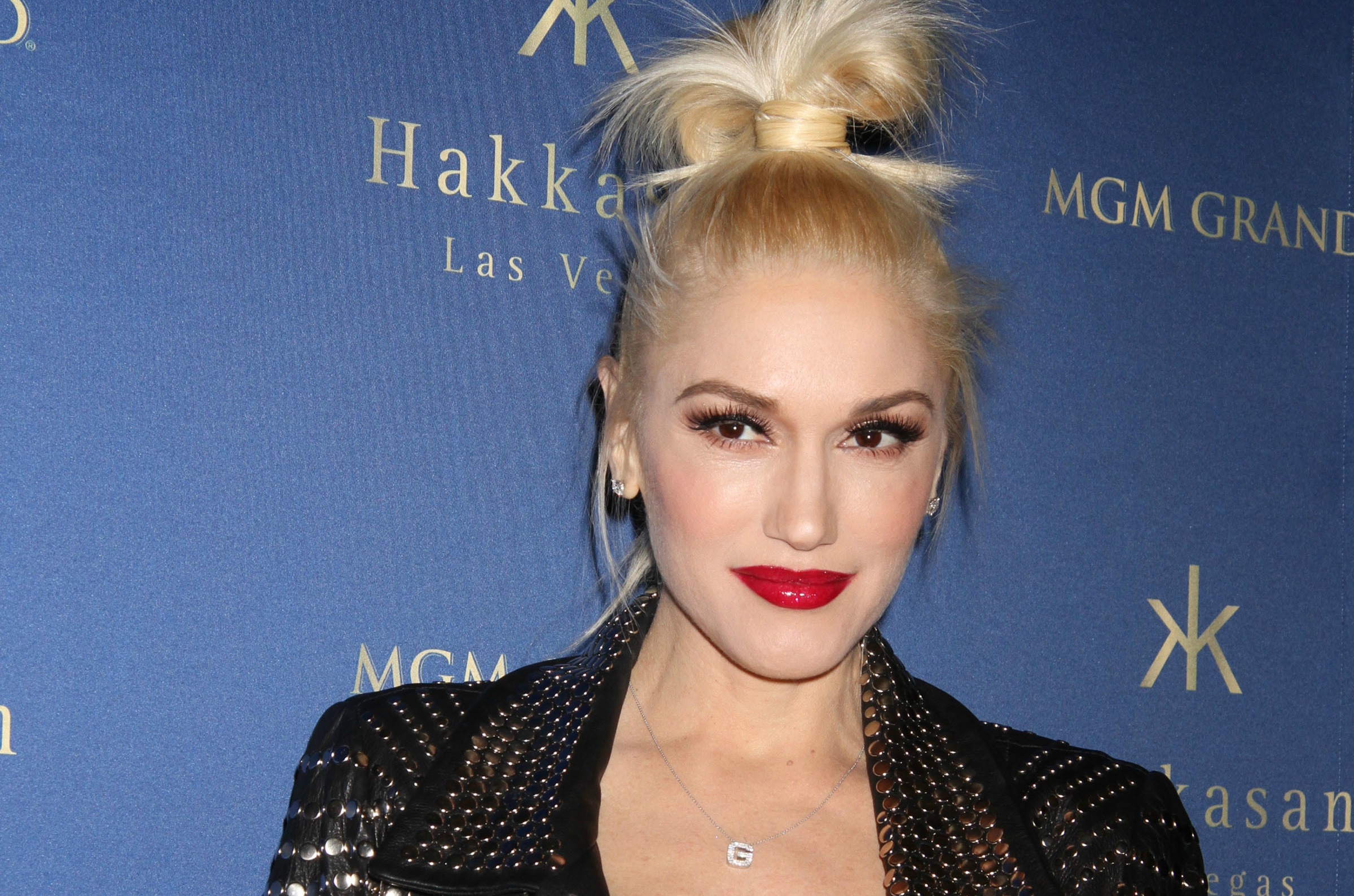 We’ve been getting excited about the rumors that the latest judge to be joining The Voice Season 7 is Gwen Stefani, and now the rumors have been confirmed.

No Doubt’s frontwoman will be replacing Christina Aguilera — who will be taking time off during her pregnancy with her and fiancé Matt Rutler’s baby daughter — as the latest judge on The Voice!

Stefani confirmed the exciting news on her Instagram account with a snapshot of her fingers holding a microphone and making a “V” symbol, which she captioned, “It’s true! @nbcthevoice.”

And NBC has also finally announced that Stefani will be joining the judges’ panel. “Internationally acclaimed solo artist and No Doubt singer and songwriter Gwen Stefani has been named a coach for the upcoming seventh season of NBC’s Emmy Award-winning musical competition series The Voice,” NBC said in an official statement on Tuesday.

However, the television network was beaten to the announcement by Aguilera, who will return to the show for Season 8.

The 33-year old singer took to Twitter on Monday to welcome her replacement. “So excited to have you join #TheVoice squad @GwenStefani! Welcome to our crazy fam! Kisses- xoxo #blondesdoitbest,” Aguilera wrote.

Fellow The Voice judge Adam Levine had also previously shed some light on the “Hollaback Girl” singer joining the show.

“She would be a really good addition to the show if she were to be on it, but that’s only a rumor as of now,” Levine told Us Weekly last week.