Reports indicate that Prince Harry and his gal pal of two years, Cressida Bonas, have called it quits. Why? We have it on good authority (read: speculation) that there were several reasons. 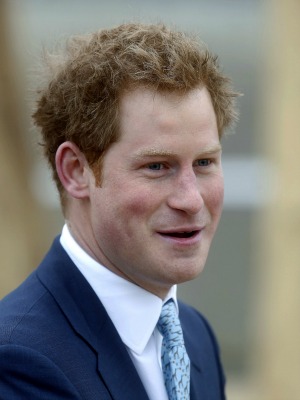 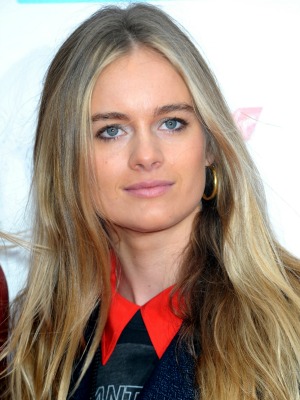 A source told People that Cressida Bonas wants to focus on her career. That sounds kind of made up. No matter how much you love your career, if you had a chance to marry Prince Harry, don’t you think you’d figure out a way to do both? Is it weird to suggest that being married to the fourth in line to the British throne might boost your chosen career? Surely someone ambitious enough to put her career before her personal life would realize that.

Another source recently revealed that Prince Harry found the young Bonas to be “too needy.” That’s a label no girl wants to be branded with. We’re suspicious of this claim for two reasons. BBC royal correspondent Peter Hunt says sources close to Harry want to make it clear that this is not the reason for the split. These two also endured a five-month separation when Harry went to Afghanistan. Long separations aren’t usually the hallmark of needy types.

Prince Harry is single and ready to mingle >>

Bonas is 25 years old. Last month, a source told the Daily Mail, “She has just started a new job where she’s being paid the usual salary of someone her age — i.e. peanuts — and she has found a flat to rent with her friend Daisy. She is doing all the things that people in their 20s should be doing.” So Bonas would rather be young, broke and live in a box than date royalty? We sort of doubt it. Most women who have married British royalty have been young, including Harry’s mother, Princess Diana, who was 20 years old when she married Prince Charles.

Bonas’ cold feet over a rumored upcoming engagement is also being blamed for the split. This is one bit of gossip that may have some weight to it. She is young, she is just getting started on a career and the responsibilities of a royal wife would be enough to make anyone want some space to think. Harry’s older brother Prince William and Kate Middleton also broke up for three months during their courtship. Time will tell if these two just need a little timeout to sort through the idea of a future together.

Britain is betting on another royal wedding >>

Tabloid magazines CelebrityDirtyLaundry.com and Star Magazine are blaming the split on Middleton. According to these reports, Bonas was getting freaked out at the thought of becoming the newest member of the royal family and had a little weekend sit-down with Middleton, who filled Bonas in on what she could expect as Harry’s wife. Apparently, Bonas would rather take a pass.