Olivia Munn and her man of two years Joel Kinnaman have reportedly decided to call it quits. And although men across the globe are rejoicing at this news, what went wrong? 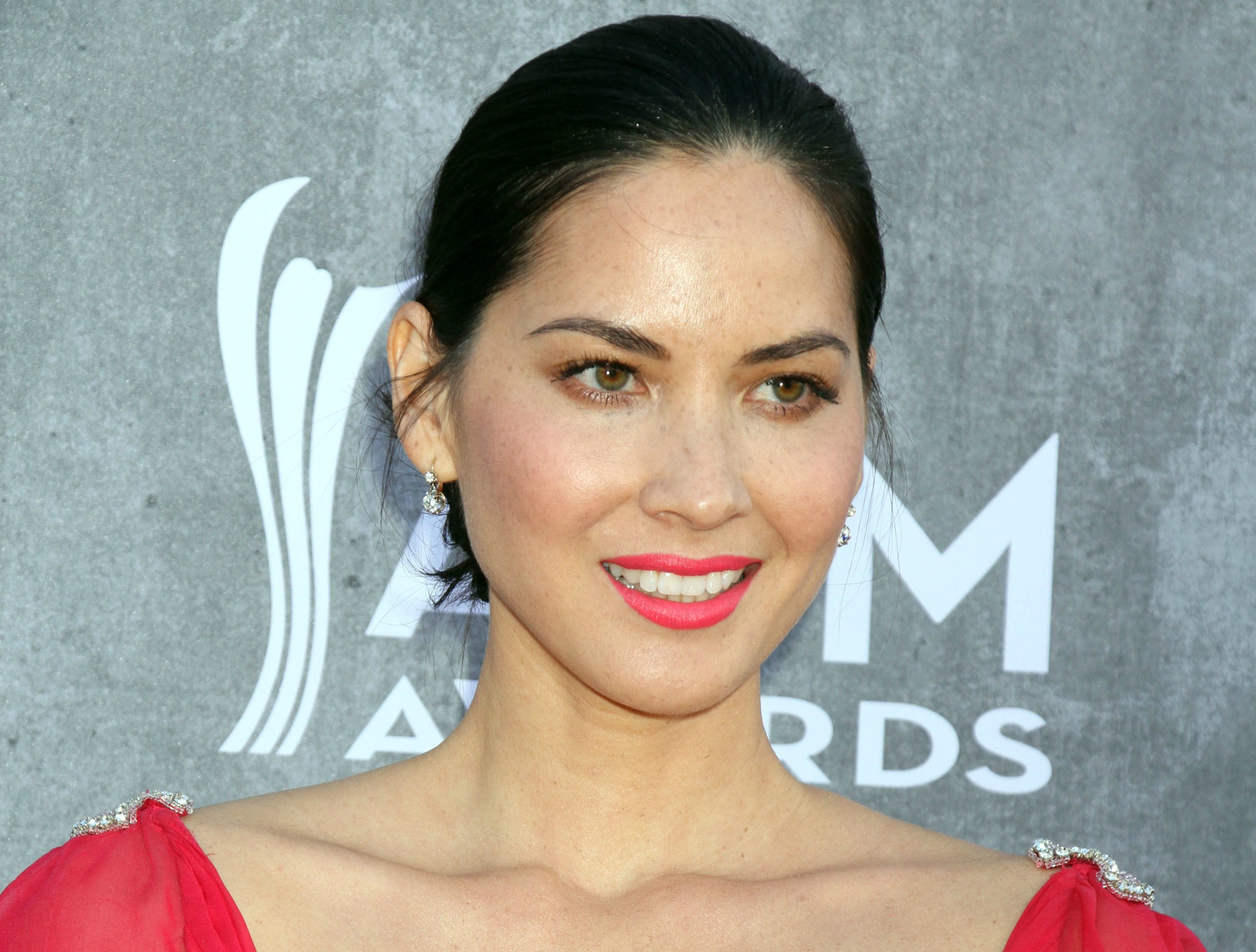 Men everywhere will be rejoicing at the news that the beautiful and talented Olivia Munn is once again single.

The Magic Mike actress has decided to call time on her two-year relationship with her beau Joel Kinnaman, Us Weekly reports. According to the magazine, multiple sources have revealed that Munn has actually been single for several months already although it is believed the former couple’s split was amicable.

“They ended things a few months ago but both seem fine,” a source revealed to Us Weekly. “A lot had to do with distance. He’s back filming in Toronto and she’s now in L.A. for good.”

The news of the couple’s split may come as a shock to fans because the pair were spotted looking loved-up while enjoying some time out together in New York City in February. And at the time, The Killing actor even gushed about his lady on the Today show, saying, “She’s a hoot, she’s a lot of fun.”

In fact, the 34-year-old actor was not the only one to gush about his significant other. The brunette beauty just recently sang Kinnaman’s praises in the May 2014 issue of Allure magazine.

“If there was ever going to be a girl who would want her man to bring home a RoboCop suit, it would be me,” she confessed. “Joel is truly fantastic in it.”

However, if the breakup reports are true, then we doubt Munn will stay single for very long because she’s previously been linked to a string of Hollywood hunks.