Robbie Williams has some good news. The British singer is delighted to announce to the world that he and his wife Ayda Field are expecting their second child. 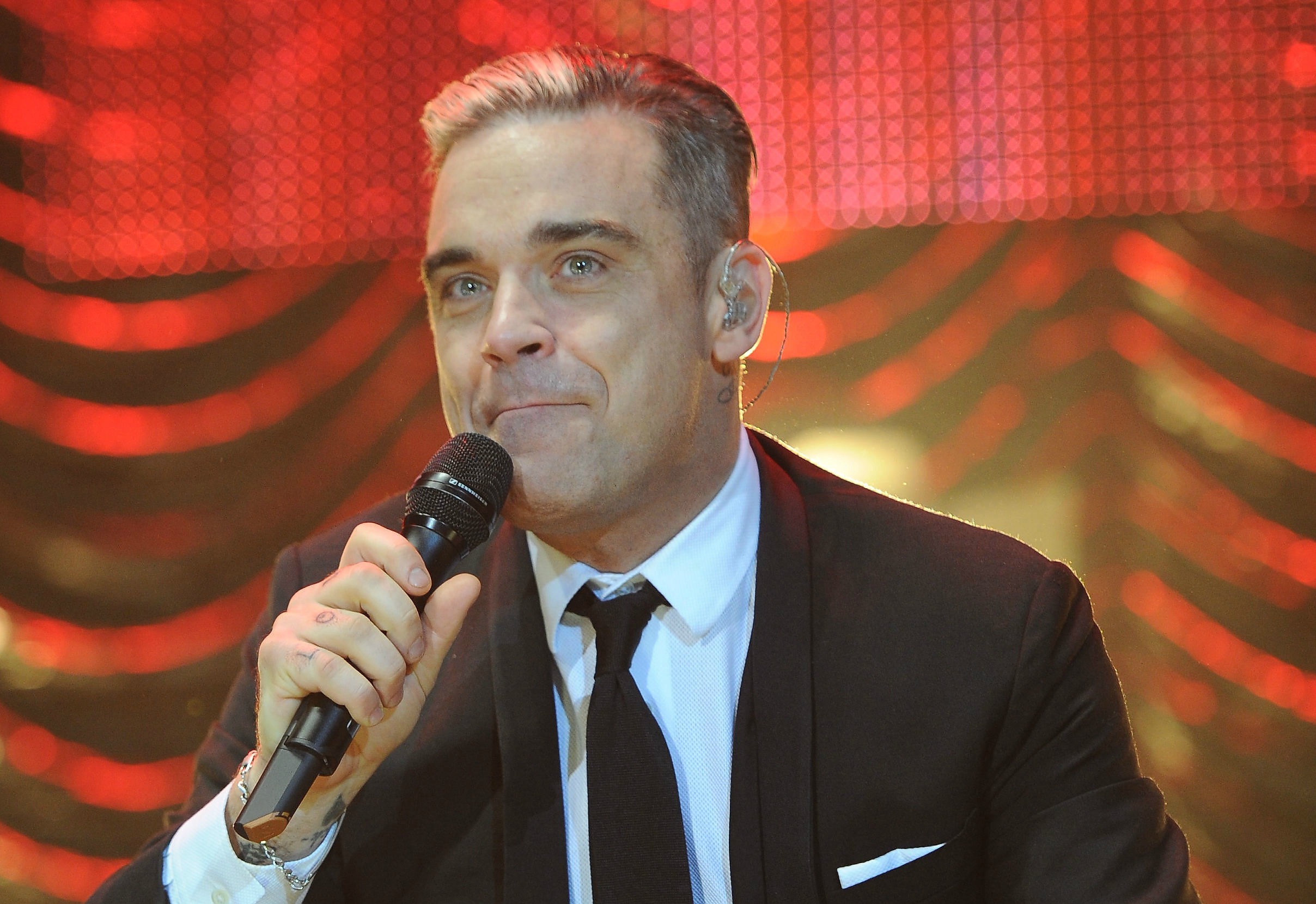 Things in Robbie Williams’ life are going pretty swell right now because the pop star is not only enjoying success with his latest album Swings Both Ways, but he’s also going to be a dad for the second time.

The “Rock DJ” singer took to Twitter on Monday to reveal the happy news that he and his wife Ayda Field are expecting their second bundle of joy in the near future.

The happy couple married at the Beverly Hills mansion in August 2010, and two years later they welcomed their first child, Theodora — lovingly nicknamed “Teddy” — who was born in September 2012.

The British star was overwhelmed with happiness at becoming a father, and Williams even appears to be a hands-on dad who has previously admitted to changing baby Teddy’s nappies.

“DADDIES SECOND NAPPY CHANGE…TEDDY’S SECOND DAY ON THE PLANET,” the new father tweeted at the time. And the proud dad has even written his latest single “Go Gentle” about his daughter, the Daily Mail reports.

Williams said, “[The track is about being] worried she might meet someone like me and what she should do if she does.”

Well, Williams may have battled his demons in the past, but the doting dad is now living a clean and happy life, so meeting someone like him wouldn’t be an entirely bad thing.

17 mins ago
by Alicia Kort