Jillian Michaels has stepped up and spoken out against horse-drawn carriages in New York City. Check out what the fit mama had to say at a recent rally. 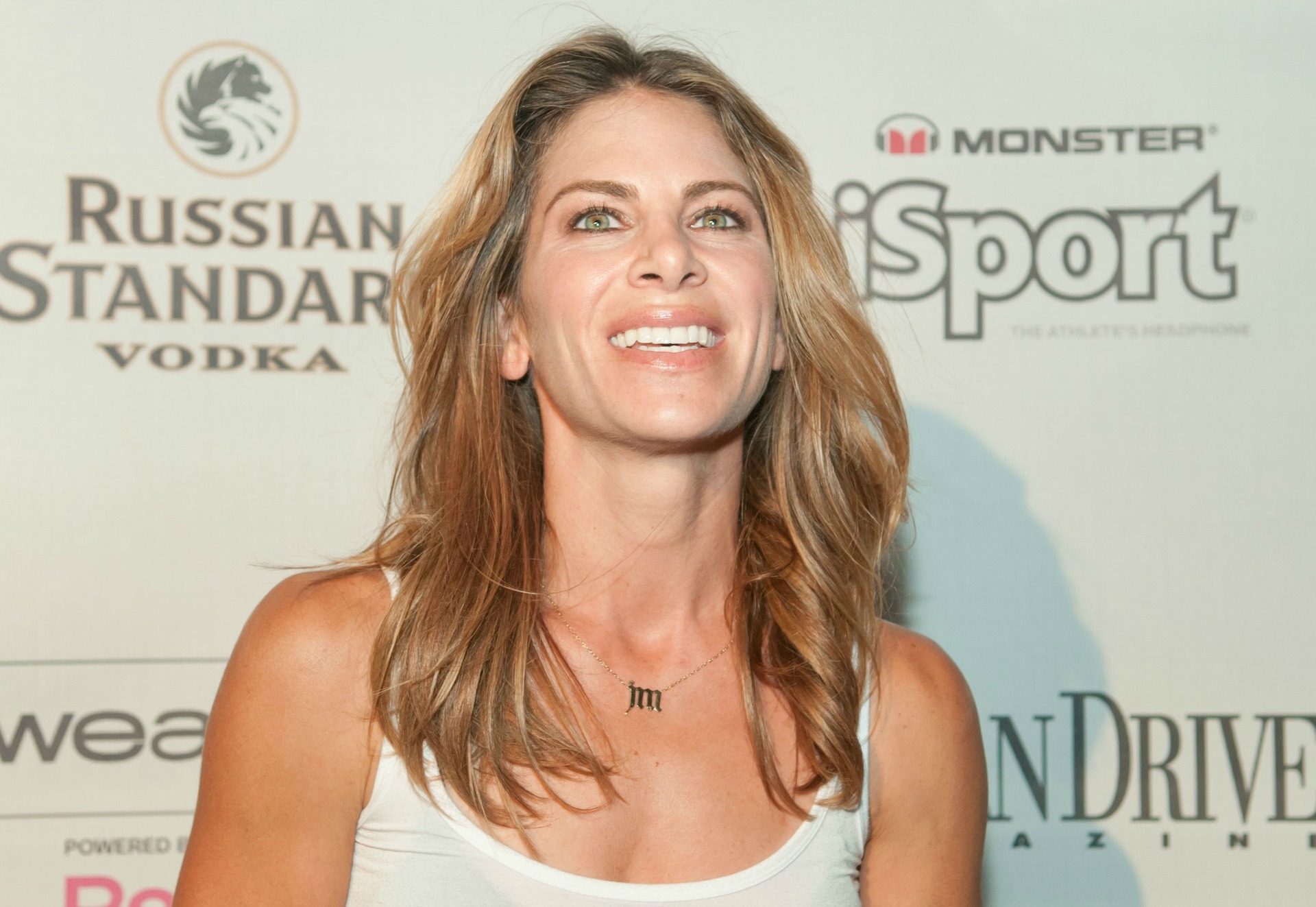 Count Jillian Michaels among the many who want to see horse-drawn carriages in the city become a thing of the past. The celebrity trainer, who is also a horse owner, has spoken out in support of Mayor de Blasio’s plan to ban the romanticized rides from New York City.

Jillian Michaels unhappy with The Biggest Loser, wants out >>

“This is not just about animal welfare and animal rights, this is also keeping humans safe,” the 40-year-old mom of two said during a recent rally.

Michaels added, “What people do not understand is that, by nature, horses are prey animals and this means they do not belong in city traffic.”

VIDEO: Jillian Michaels says you owe THIS to the world >>

Michaels isn’t the only celebrity mom who has spoken out on behalf of the mighty beasts.

Songstress Pink said previously, “Every time I see a horse-drawn carriage in a concrete jungle, I point and yell ‘animal cruelty’ at the top of my lungs to try to make the driver and occupants as uncomfortable as possible.”

She added, “It honestly hurts my heart when I think of what those horses must be feeling, as far as anxiety and fear, and how unnatural and wrong it is for these animals to have blinders on, trotting up and down on concrete, while taxis blare and people scream. It’s absolutely unnatural and ignorant of us to continue this outdated tradition. What about this is romantic?”

Where do you stand on the issue of horse-drawn carriages in the city?