He’s currently sober, but Billy Joel reveals he tried heroin and it terrified him. Find out which of his songs was inspired by his drug use. 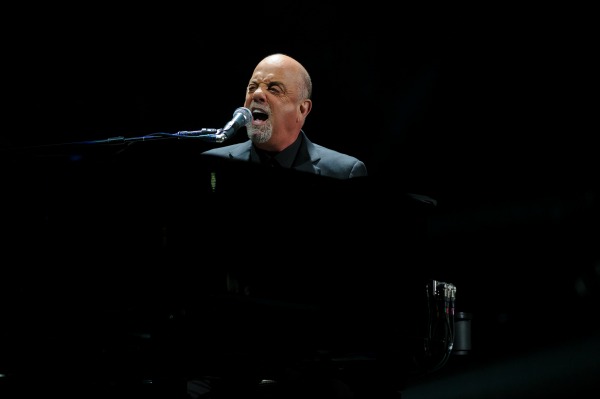 Billy Joel may be 64 years old, but he’s certainly had a full rock-and-roll life. The legendary singer talked with Howard Stern for SiriusXM’s Town Hall series in New York City on Monday and revealed a lot about his drug use.

One of his songs from 1982, “Scandinavian Skies,” is the one tune most misinterpreted by his fans. He admitted to Stern that the single was about trying heroin.

He shared, “It got me so high, I didn’t know how to deal with it. It scared me.”

The “Piano Man” singer has had a long history of substance abuse. He had three car accidents in the early 2000s that eventually sent him to rehab. His battle with booze was chronicled in a New York Times article in May 2013.

He told the paper, “I was kind of in a mental fog, and it had nothing to do with the booze. My mind wasn’t right. I wasn’t focused. I went into a deep, deep depression after 9/11. 9/11 just knocked the wind out of me, and I don’t know even know if I’ve recovered from it… I used booze as medication.”

Joel has been able to straighten his life out ever since he became sober. He’s currently doing a monthly residency at Madison Square Garden, which has continued to sell out.

Joel told Stern, “As long as there is ticket demand and I have the wherewithal to do it, we are going to stay there.”

It’s good to see Joel back on top and living healthy.