It seemed like Zach Braff and Taylor Bagley were headed toward marriage, but the couple has announced they’ve ended their relationship after five years. 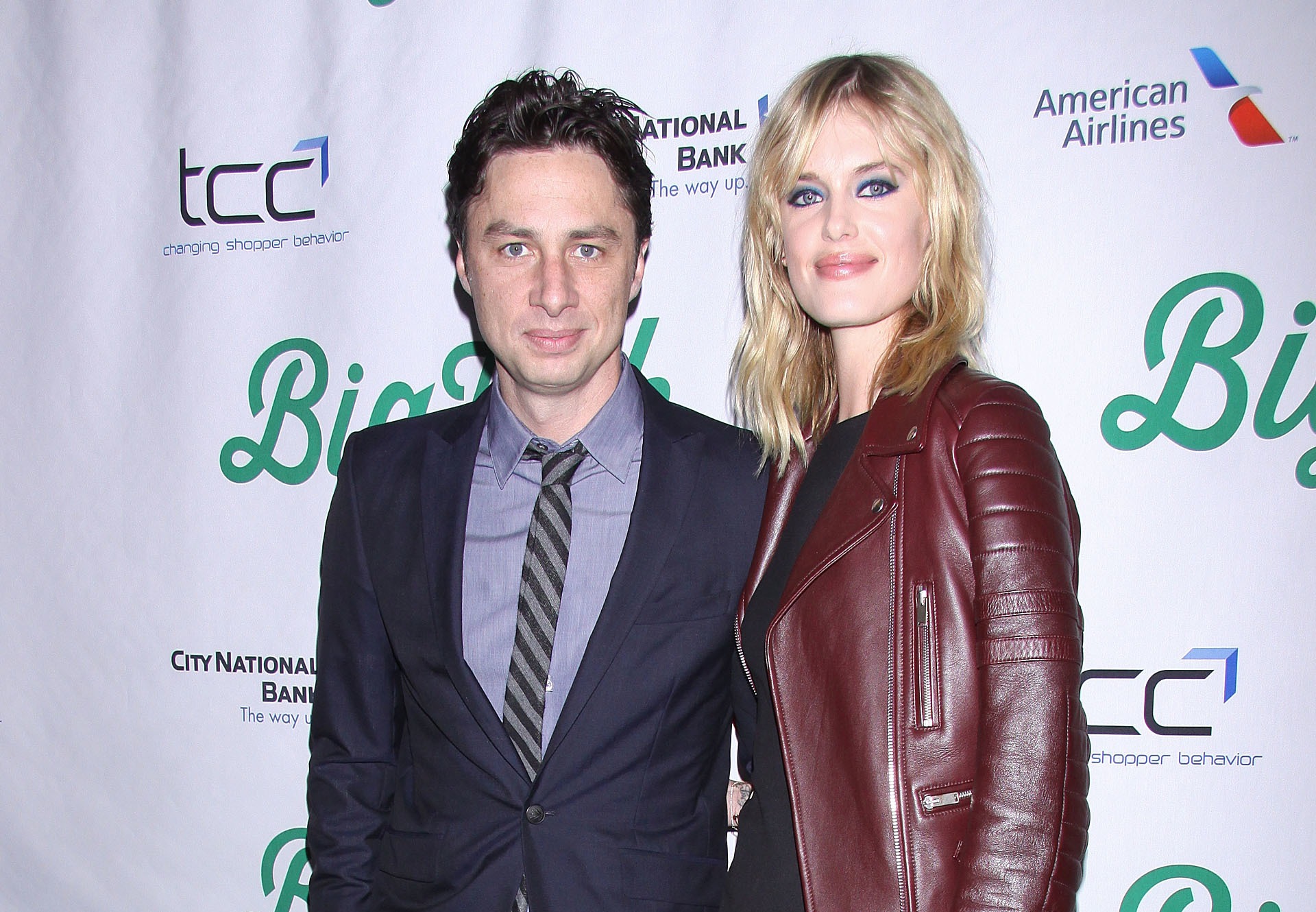 Zach Braff is officially back on the market after five years of coupledom. The actor and girlfriend Taylor Bagley have ended their relationship, according to People.

“Zach and Taylor broke up over a month ago,” Braff’s rep said. “They are continuing their friendship but are no longer a couple.”

Braff is currently starring in Bullets Over Broadway, and it looks like the relationship ended only days before his April 10 debut.

“The idea of marriage didn’t play a factor into their split at all,” a source reportedly told People. “Zach has been a musical theater geek his whole life. This has been everything he’s ever wanted.”

The former Scrubs star has been involved with the development of the musical for the last two years, and seems to be focusing everything on the project. His rep continued, “He chose to do it because it has been a lifelong dream of his to be a part of a Broadway musical.”

“If you would have asked me a couple months ago, ‘What are your dreams as an actor?’ I would have said, ‘I’d love to do a Broadway musical one day and I’d love to work with Woody Allen again,'” Braff told the Associated Press back in June 2013. “When I got the call from Woody and Susan Stroman, my head sort of exploded.”

PHOTO: Guess who is the godfather to Donald Faison’s son? >>

Braff also previously dated Mandy Moore, who just celebrated her five-year anniversary with husband Ryan Adams. It looked like the relationship between the 39-year-old actor and Bagley might have been the one that would stick. After they first started dating, he told People the best part about her was “having a best friend to do all sorts of fun things with.”

Besides his onstage appearances, you can next see Braff in Wish I Was Here, his crowdsourced follow-up to Garden State. Zach directed and starred in the newest film, alongside Kate Hudson.

You can see Wish I Was Here in theaters July 18.