Nine years after the birth of his daughter, David Arquette is once again a dad — this time to a baby boy. 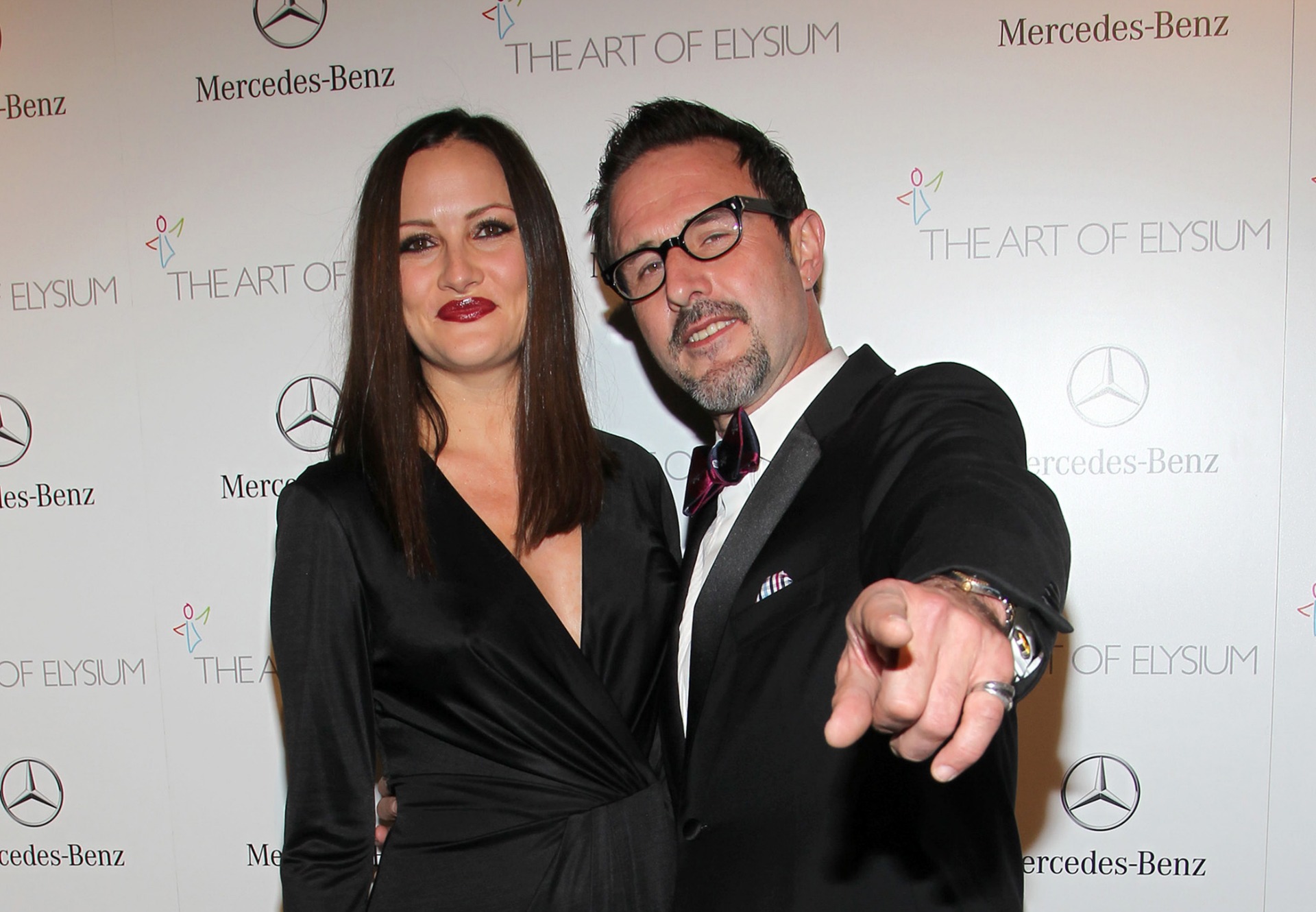 David Arquette is a dad once again. The actor and his girlfriend Christina McLarty welcomed their son Charlie West on Monday, April 28.

“Mom, dad and baby are doing well,” Arquette’s rep told People. “They appreciate all of your well wishes and thank you for respecting their privacy at this time.”

Arquette and McLarty have been dating on and off since 2011, and announced they were expecting a child back in November 2013. Arquette said this time around, it didn’t seem as scary, explaining, “I’ve done it once, so there’s not that fear that a first-time parent has because you just don’t know what to expect. You have to have a lot of faith that you will be able to keep them safe and not mess them up too much.”

Although Arquette and Cox seemed meant to be, they divorced last year after 14 years of marriage. They have remained friends, but he recently told Andy Cohen that in McLarty, he finally found the one.

“I’m dating an amazing girl named Christina McLarty,” he said at the time. “I’m madly in love with her and she’s the love of my life. Absolutely.”

Courteney Cox and David Arquette: How to remain Friends >>

Courteney Cox was actually the one who revealed the baby’s gender, back in January to Ellen DeGeneres, and Arquette later talked about the baby’s name, telling E! News, “I’ve been a bit cryptic about it.”

Meanwhile, it looks like Coco may be following her mom and dad into the acting field. Arquette said she seems to have a knack for it.

“She definitely loves singing and dancing and performing,” he told Wendy Williams back in February. “She’s amazing. So blessed!”