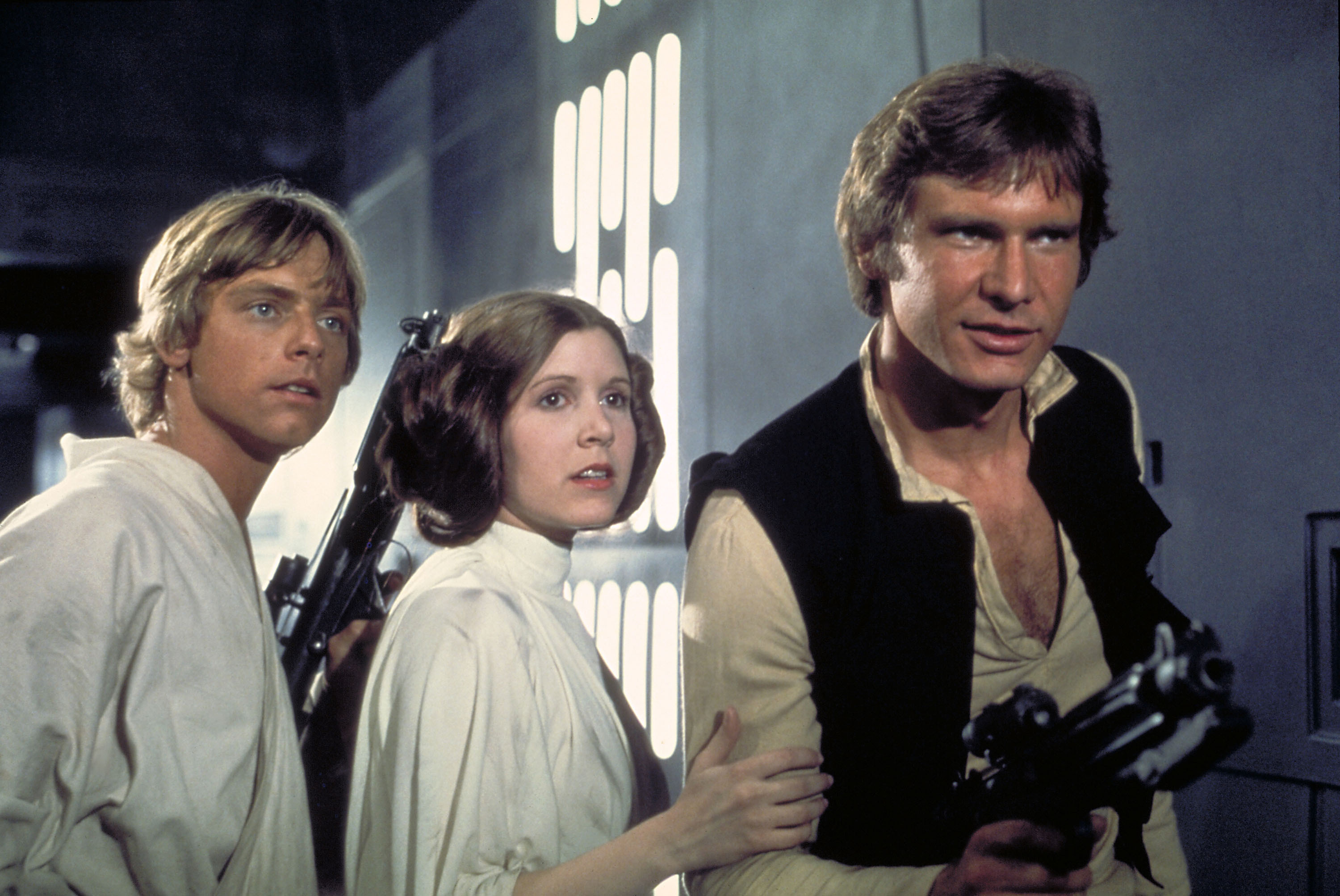 Harrison Ford gets into a scuffle with Chewbacca >>

Director J.J. Abrams shared his excitement about working with the actors. “It is both thrilling and surreal to watch the beloved original cast and these brilliant new performers come together to bring this world to life once again.”

Also joining the cast is Andy Serkis. Serkis, who played Gollum in the Lord of the Rings trilogy and Caesar in the Planet of the Apes franchise, should be right at home with the epic scope of the Star Wars films. No word yet on whether he’ll be turning in another riveting CGI performance for Episode VII.

Fans won’t have to wait too long for the film to hit theaters.

“We start shooting in a couple of weeks,” says Abrams. “Everyone is doing their best to make the fans proud.”