Prepare yourselves, Harry Hunters — our favorite ginger prince is single again just in time for his next trip to America. 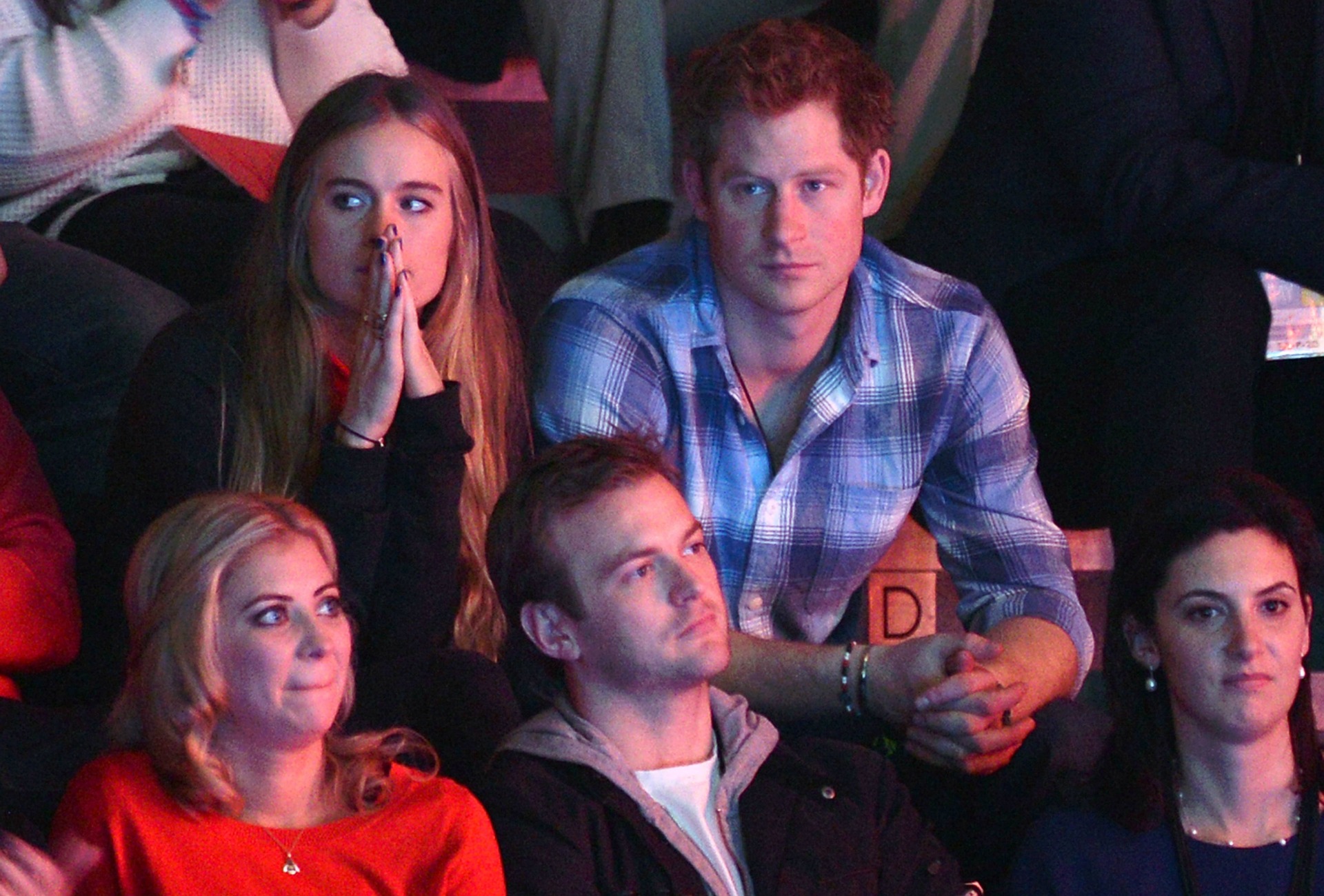 If you were hoping for another royal wedding any time soon, don’t hold your breath. Rumor has it Prince Harry and Cressida Bonas have split — but the breakup comes just in time for the ginger’s next unofficial visit to the States.

“Cressie is still young and has huge reservations about marrying into the royal family. They had a chat over the weekend and decided it’s best they cool things off,” an insider told ShowBizSpy.com. “Harry’s hoping she’ll change her mind but for now, the romance is very much off.”

10 Things to know about Cressida Bonas >>

But another source told People that it was definitely Harry who did the dumping. “He found her too needy and it just wasn’t working out,” one of Harry’s pals told People.

The split comes just days before Harry and Prince William — sans Kate and Prince George — are due to travel to the U.S. for the Memphis wedding of longtime pal Guy Pelly. So we’re saying you have a chance, ladies.

The breakup certainly doesn’t seem to be keeping Harry down. Today — which just happens to be Will and Kate’s third wedding anniversary — the prince met with Invictus Games hopefuls, soldiers and veterans injured in the line of duty who hope to compete in the Paralympic-style games modeled after the U.S. Warrior Games in September.