Are Kim Kardashian and Kanye West getting married sooner than everyone thinks? Sources say wedding bells will ring as early as this week! 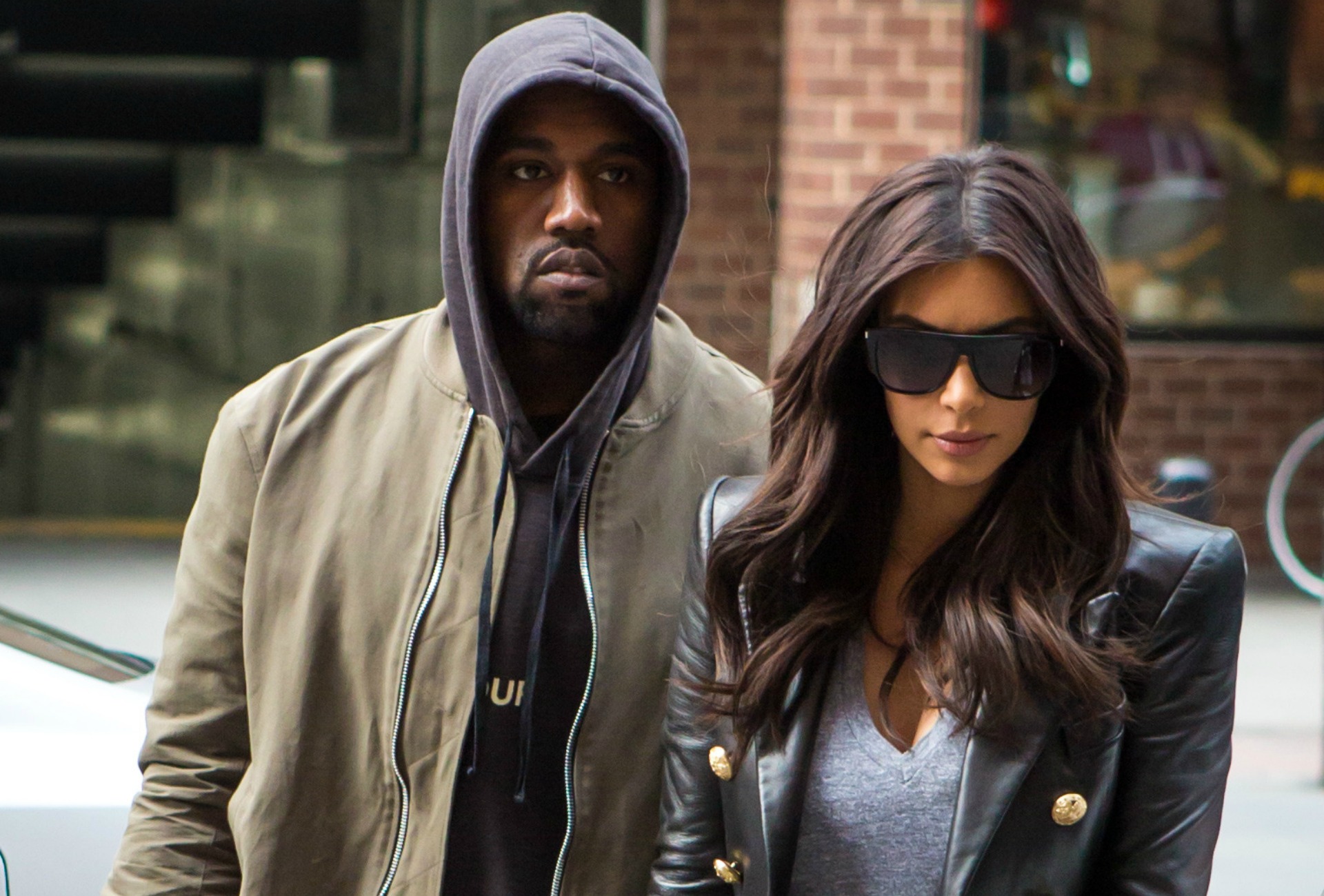 Is it possible for Kim Kardashian and Kanye West to do something quietly and privately? The couple, who released their daughter’s first baby picture on grandma’s talk show, got engaged with hundreds of people as witnesses and then broadcast the video to millions, and who practically had sex on a motorcycle for a music video might actually be planning a small, intimate wedding as soon as this week.

Sources tell TMZ that the pair obtained a “confidential” marriage license and that a court official will marry them at home.

Of course, this doesn’t mean we’ve lost the publicity-loving duo we’ve come to know and adore. This would just be the first of a reported three weddings planned — and the other two won’t be nearly as quiet. Yes, a lavish French chateau is involved.

“Kim and Kanye will now be scouting private estates and chateaus in the region,” a source told Radar Online after the couple was spotted checking out the 17th-century, Louis XIV-commissioned Chateau de Louveciennes.

“[They are] looking for something grand, but something that can offer privacy and security.”

The pre-wedding wedding in the U.S. became a necessity after Kimye learned of France’s 40-day residency law.

“Kim and Kanye were unaware until recently that France required a residency requirement prior to the marriage. Kanye has an apartment in Paris, but he doesn’t live there full time,” another source told Radar Online.

The French fete is said to be slated for May 24.