Courteney Cox and her new beau Johnny McDaid are completely inseparable, and the couple have only good things to say about each other. 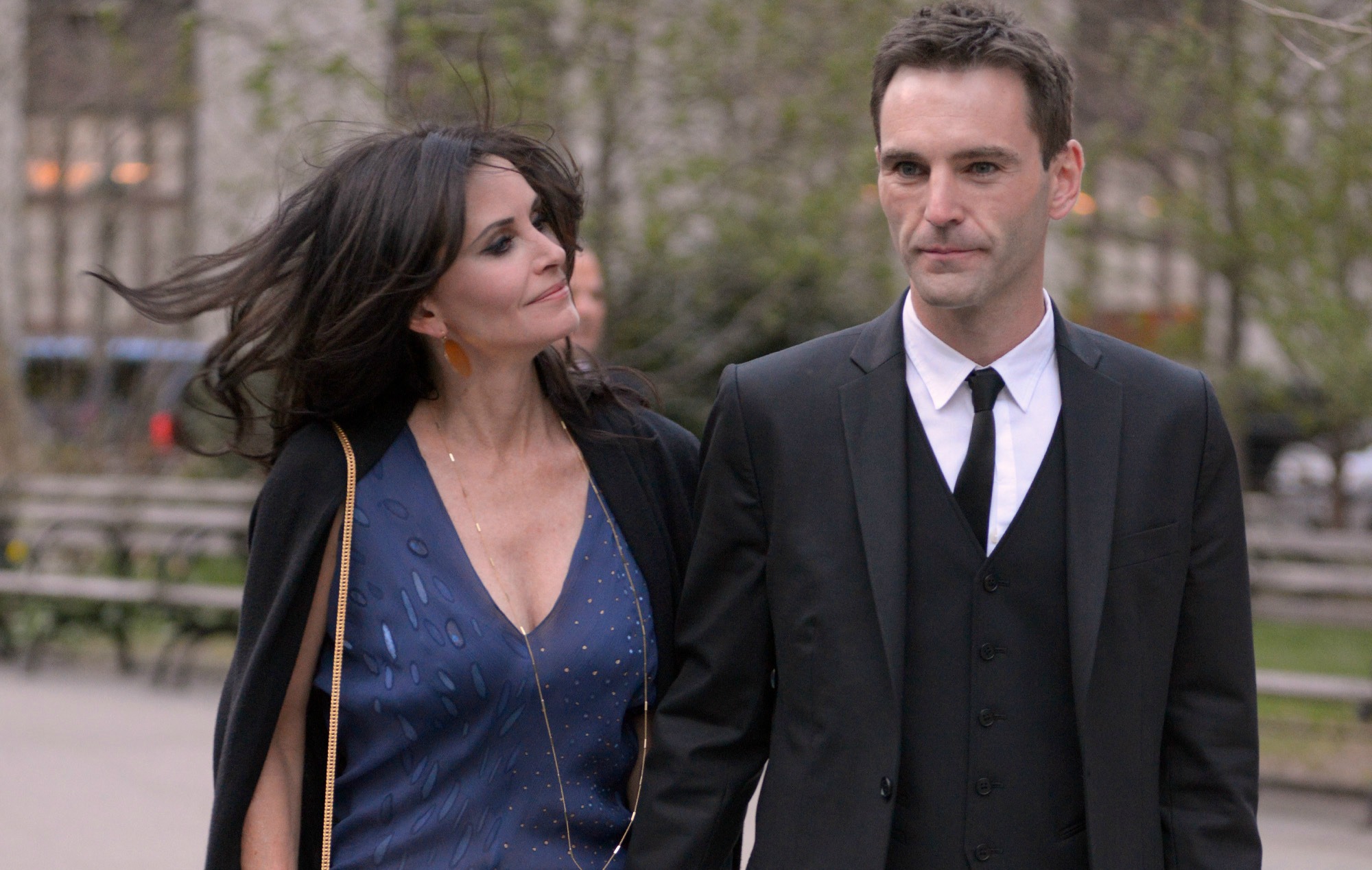 We’re glad to see Courteney Cox is so happy in her latest relationship with her boyfriend, Snow Patrol guitarist Johnny McDaid. In fact, if her comments are anything to go by, the Friends alum may just be headed down the aisle again in the near future.

Cox and her beau were spotted looking loved-up on the red carpet of New York City’s SVA Theatre on Thursday to celebrate the 49-year-old star’s directorial debut with her film Just Before I Go. And while the movie was meant to be the topic of discussion of the night, Cox couldn’t help but gush about her beau.

“He supports me in every way. He supports me creatively. He really believed in the movie…and not just because he likes me, though I know that helps,” she gushed to Us Weekly.

And it appears the couple not only have a great romantic relationship but also a wonderful creative partnership because the Northern Irish rocker’s band even wrote three songs for the film.

So what was it like working on the film together?

“We get to kiss between takes,” McDaid joked. But he wasn’t done speaking about his girlfriend just yet.

“Courteney is the most completely confident person I’ve ever met — at everything,” he continued. “She gets music. She gets art. She gets the way a scene gets constructed, the way dialogue works. And she puts it all together in her mind and then explains it to the world and makes movies that make people laugh and cry, squirm and jump, all those things.”

It’s really nice to see a couple who just seem to get each other. And a source revealed to Us Weekly that the couple were completely inseparable throughout the premiere. “You can tell they’re totally smitten with each other. She looks so comfortable around him.”