Drew Barrymore has just given birth to her second child, and she’s loving motherhood. And unlike a few other Hollywood moms, she’s a very hands-on parent. 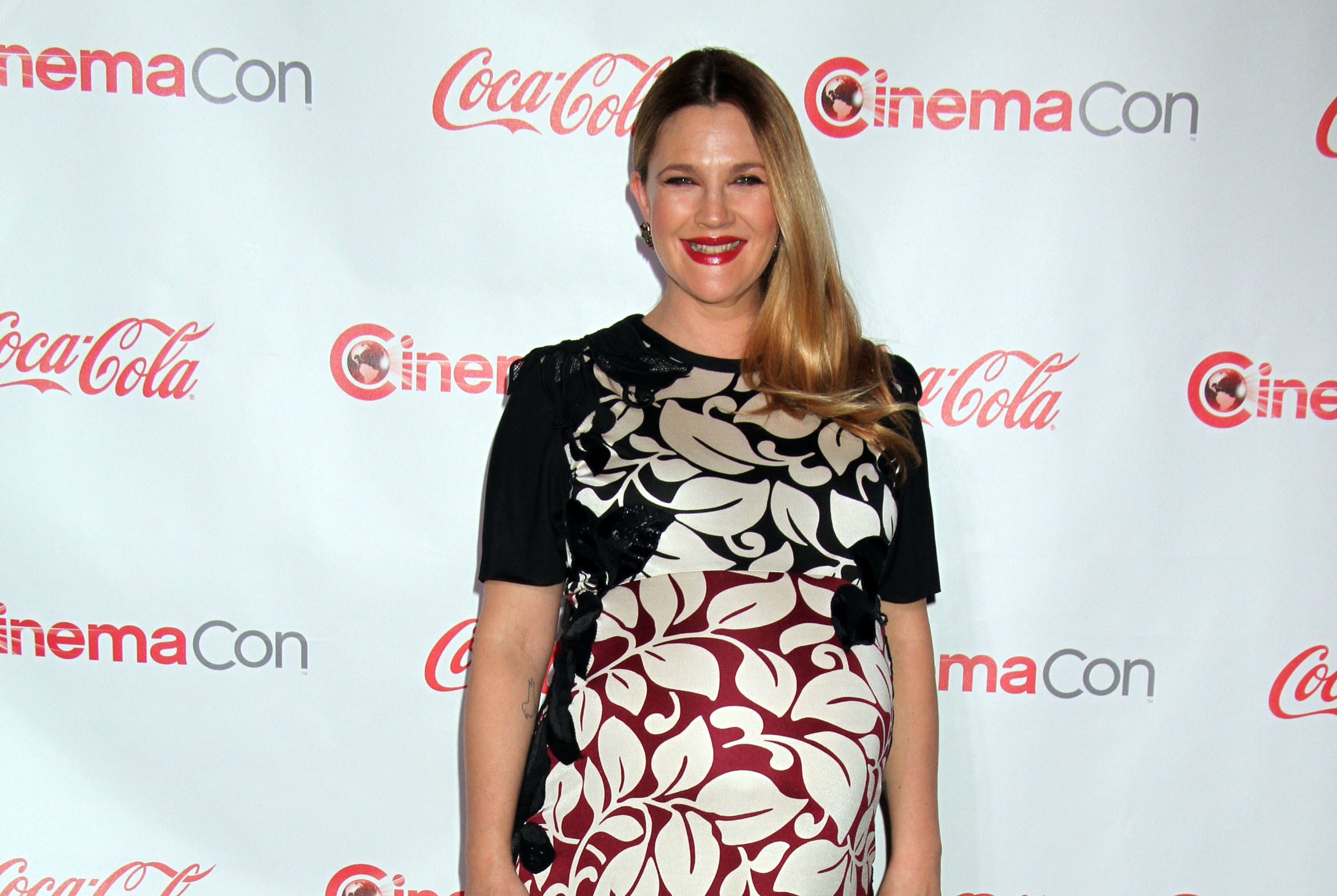 Drew Barrymore has made no secret of the fact that she absolutely loves motherhood, and so it comes as no surprise that the 50 First Dates actress would gush about it during a recent interview with Red Magazine.

Barrymore and her husband Will Kopelman have just welcomed their second child into the world on April 22, a little girl named Frankie — and a baby sister to Olive, 18 months — and there may be another baby on the way in the near future because the actress has admitted she loves having kids.

According to the Daily Mail, the 39-year-old star told Red, “I am loving being a mom. Olive is a year and a half now, so… [the girls] will be close together in age. I think, just get it done — it will be awesome!”

And unlike a few Hollywood moms, there will not be several babysitters constantly taking care of Barrymore’s tiny tots because she wants to do it all herself.

“We spend every weekend together,” she told the mag. “We don’t have a babysitter. It’s just us.”

What lucky kids to have so much time with both of their parents, something Barrymore herself never got to experience.

“My parents split up before I was born, and my dad was just never capable of being a father,” she said. “It’s something I really accepted and became okay with early on. But it’s shocking to me that someone can make that choice. As much as I accepted it with him, I could never accept it in a partner.”

“For some people, showing up is just not possible, and that is incredibly frustrating,” she added. “When you become a parent, and think about what kids need, it is very emotional.”

Congratulations to Barrymore on her growing little family. We wonder if we’ll be seeing her sport a pregnancy bump again in the near future.