Ron Pope’s new album follows a relationship from the first eye contact to the final goodbye, but it’s his interest in the very first moment that intrigues us the most. 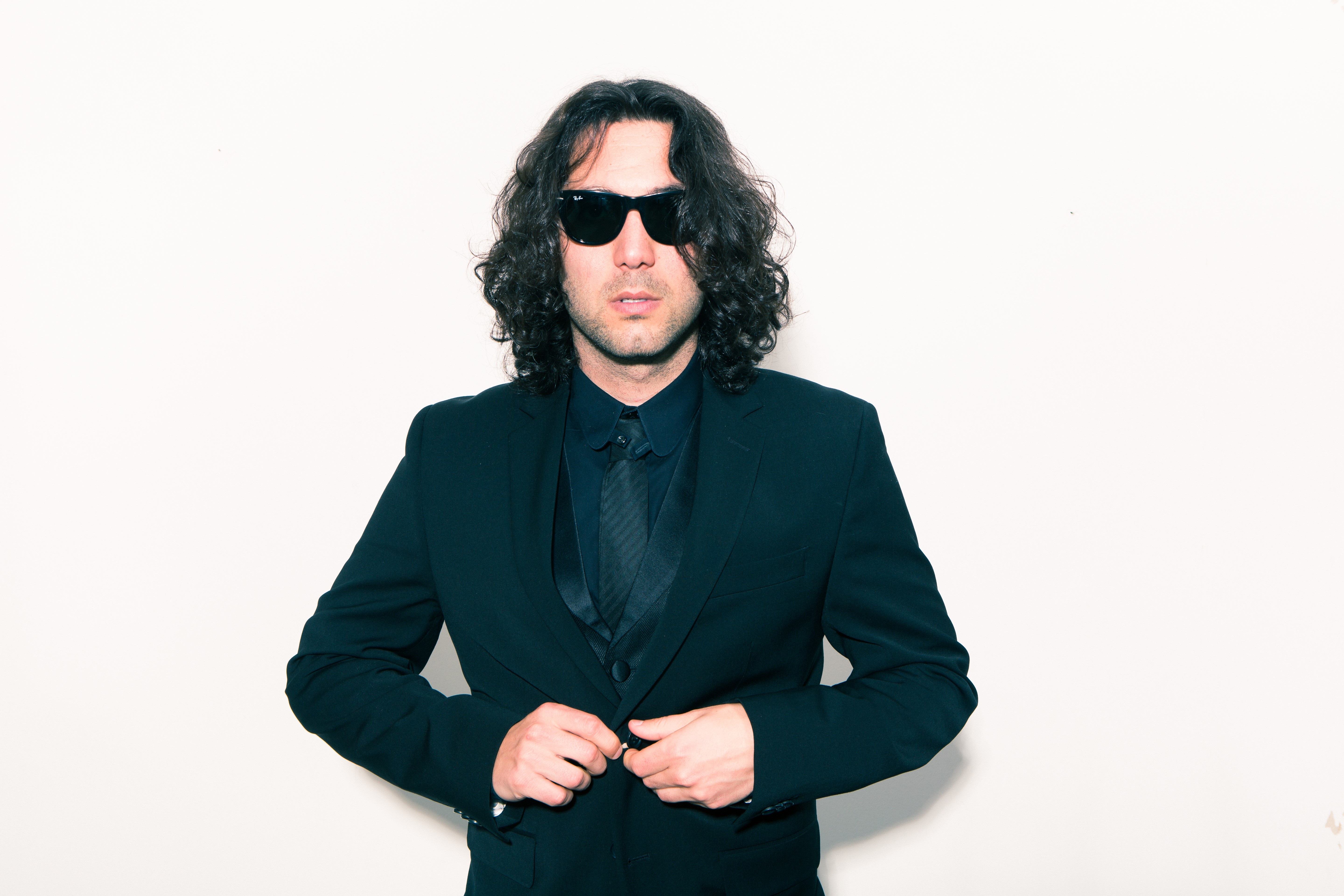 It’s hard not to roll your eyes when a musician says they’ve put together a “concept album.” Oftentimes, that reads as pretentious or a way for them to change gears without just admitting they needed to change gears. In the case of Ron Pope, however, his concept album Calling Off the Dogs is exactly the kind of concept we can get behind. Starting at that first moment of meeting someone and then following through all the way to the eventual breakup, Calling Off the Dogs tells the story of a relationship from beginning to end, and it tells the story beautifully.

INTERVIEW: Here’s why Matt Goss is the next man to steal our hearts >>

“It’s a concept album that follows two people from the first moment they meet each other through falling in love to falling out of love and then their final interaction,” Pope explained of his concept.

Pope seems particularly fascinated with that very first moment — when you see someone and recognize that it’s all happening. Or, at least, it might possibly happen. If you can work up the courage to introduce yourself.

“So the first single is called ‘Lick My Wounds,’ and it’s the first song on the album,” Pope explained. “It talks about when you see someone and it’s absolutely, the possibilities are limitless. Anything can happen at that point. You look across a club or a bar or an office or across the street, and you think to yourself, ‘Oh. That’s a beautiful woman’ or ‘I love her dress’ or, like, ‘Look at how beautiful her hair is — I’m gonna go and talk to that girl.’ In that moment, anything can happen. You don’t know anything about her, you just see her and think, ‘There’s something about that person, and I want to go and talk to her.’ It’s a really powerful moment in your life that instant.”

That moment is, in fact, a powerful moment and often the turning point in someone’s life. It took 30 seconds from the time we said hello for our chat to be hijacked by our mutually favorite movie: Almost Famous. Pope’s favorite scene perfectly illuminates the moment he’s so fascinated with and the moment at which he chooses to begin Calling Off the Dogs.

“The scene where [Penny Lane] is at the top of the ramp, and she shows up for the first time and you see her step into the light is, I think, one of the most beautiful scenes I’ve ever seen,” Pope said after sharing that Almost Famous is one of his favorite movies (the other is Goodfellas, in case you’re wondering). In that moment, anything could happen for Penny, William and the members of Stillwater. It’s that moment and those infinite possibilities that Pope captures so perfectly in “Lick My Wounds.”

“I’ve never written about it, and I think most of the music that people write about that moment always kind of feels a little trivial to me,” Pope lamented. “You know, it’s like, ‘I’m looking at a beautiful woman’ and mostly they turn those stories into, ‘Let’s do it tonight.’ And I felt like, what if it’s the story of two people who [meet], but then more happens and it’s real, and it’s significant.”

“Lick My Wounds” perfectly captures that interaction and its limitless possibilities, but things don’t end when the sound does. The sheer genius of Calling Off the Dogs is that Pope spends the rest of the album telling the story of what happens after that first crucial scene. Check out “Lick My Wounds” below, and then pick up Pope’s newest album to find out how the rest of the story goes.

Want more music news and interviews? Sign up for our newsletter >>