Fox is planning a Grease Live special and we’ve got a list of ladies we’d love to see cast as the Pink Ladies. 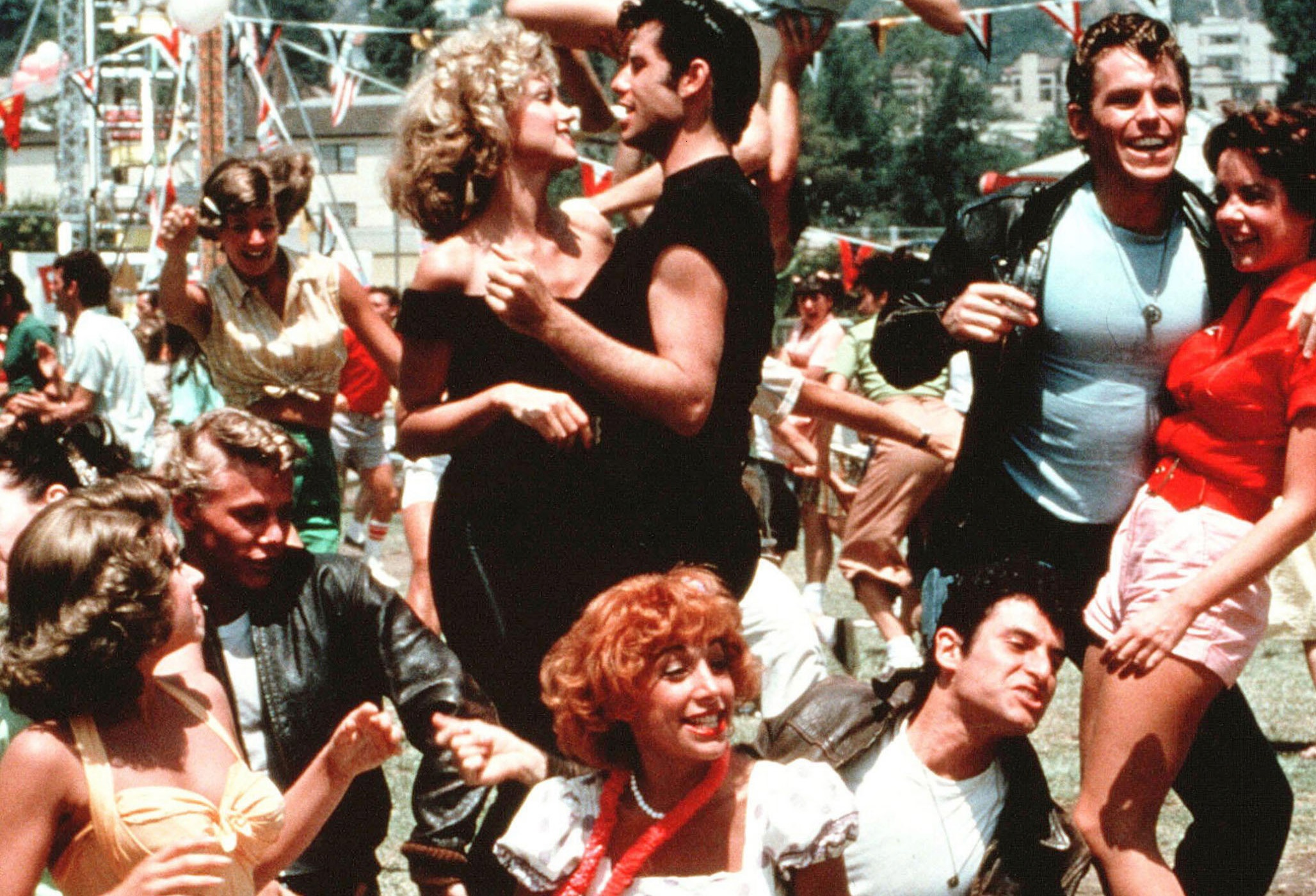 Grease fans, get ready to break out your Pink Lady satin jackets, because Fox is planning to bring Grease to your TV screens. But if you’re expecting just your run-of-the-mill reimagining of the original musical, think again. Entertainment Weekly reports that Grease Live will air as a 3-hour special and will be the first-ever live broadcast TV production of the 1971 musical. The original musical, from Warren Casey and Jim Jacobs, inspired the 1978 film that became a huge hit and starred Olivia Newton-John and John Travolta.

Glee takes on Danny and Sandy >>

“From Broadway to film, and across generations, Grease is one of the most beloved musical stories ever told — and we can’t wait to bring it to our air in a spectacular live event,” Shana C. Waterman, senior VP of event series for Fox said. “Its iconic characters and addictive songs make it the perfect fit for Fox, and we’re going to give it the kind of star power and production quality to make every Sandy, Danny, Rizzo and Kenickie out there want to get up and sing along.”

While live musicals were once fairly common on broadcast TV, they fell out of popularity for many years. But NBC changed all that when it aired The Sound of Music Live!, which became an overnight success for the network and raked in a whopping 18.5 million viewers.

Fox has already hit it big in the musical arena with shows such as American Idol and Glee and they are obviously hoping to get the kinds of numbers that The Sound of Music Live! did over the holidays.

We think the musical could be great. In fact, we’ve already come up with our dream cast to play the musical’s Pink Ladies. All of these ladies can sing, but what else makes them the right choice for the roles? Read below and find out. 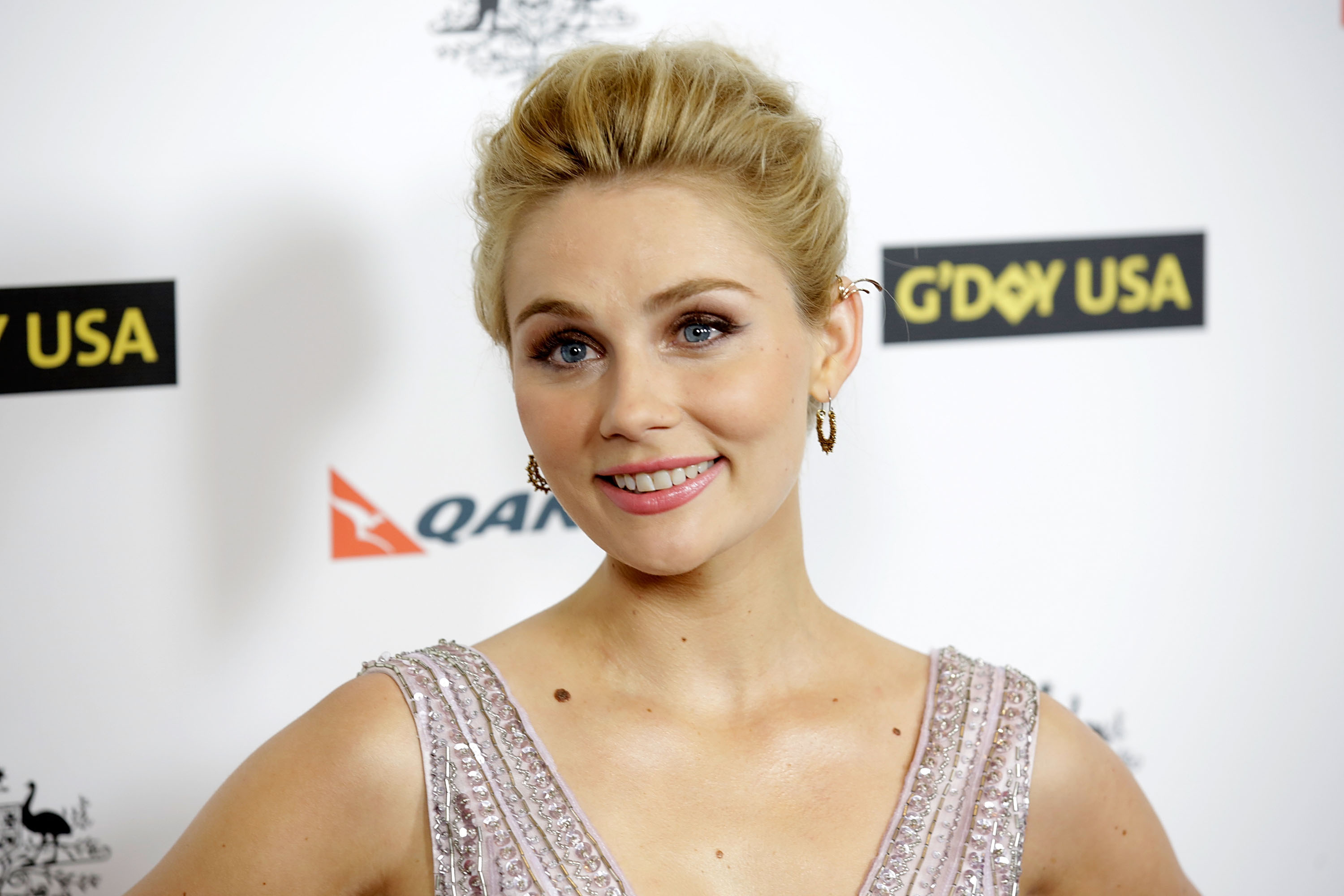 If you’ve seen Bowen on Nashville, you know that her character, Scarlett, started out as a very sweet girl who’s now been corrupted by fame and the industry. Bowen easily goes from innocent to naughty on the show, which would make her the perfect Sandy. 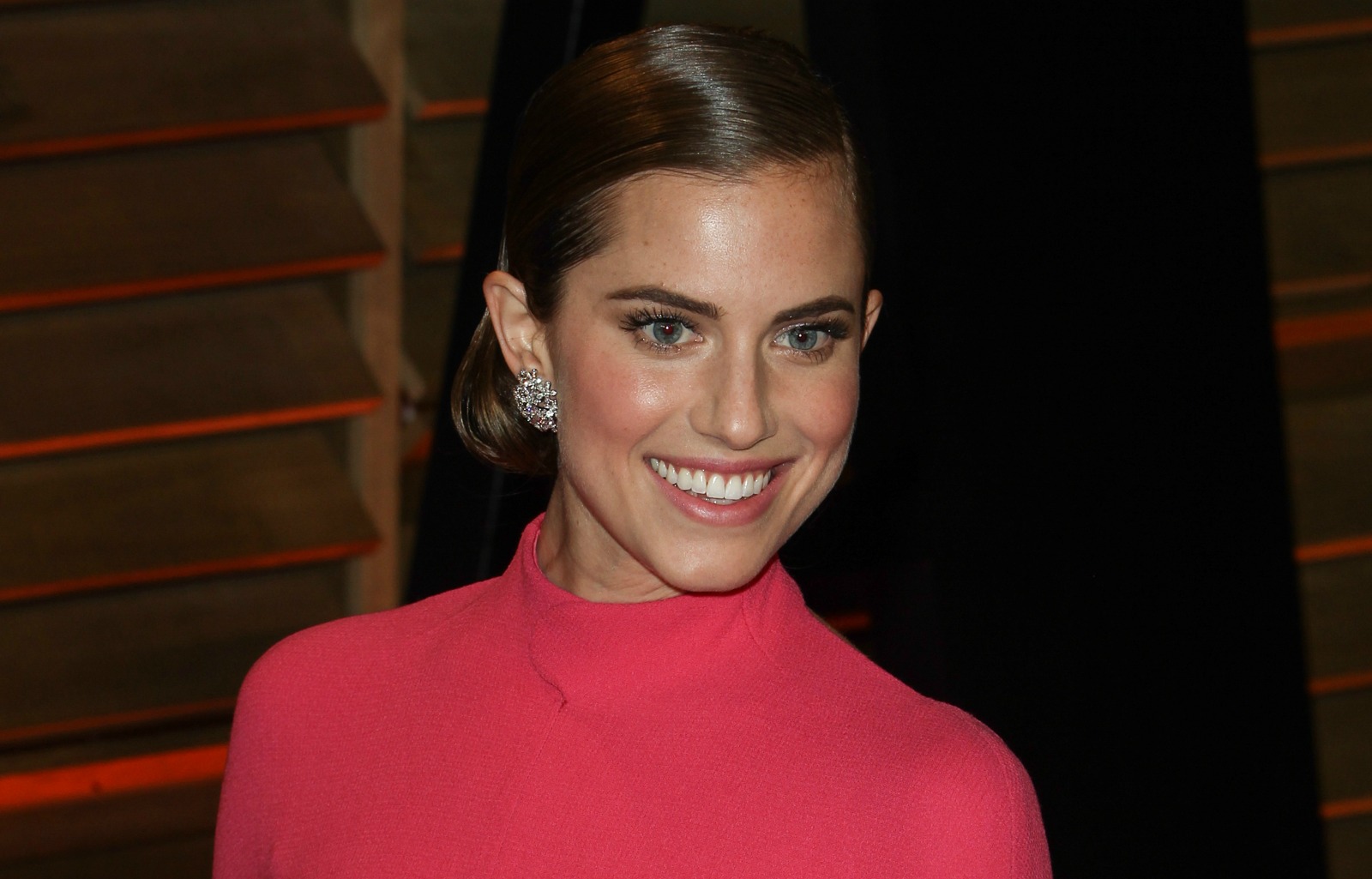 Currently starring in Girls, Williams could easily play Marty. To a certain extent, her character on Girls is a lot like Marty. Heck, their names even rhyme: Marty and Marnie. If that’s not fate, we don’t know what is. 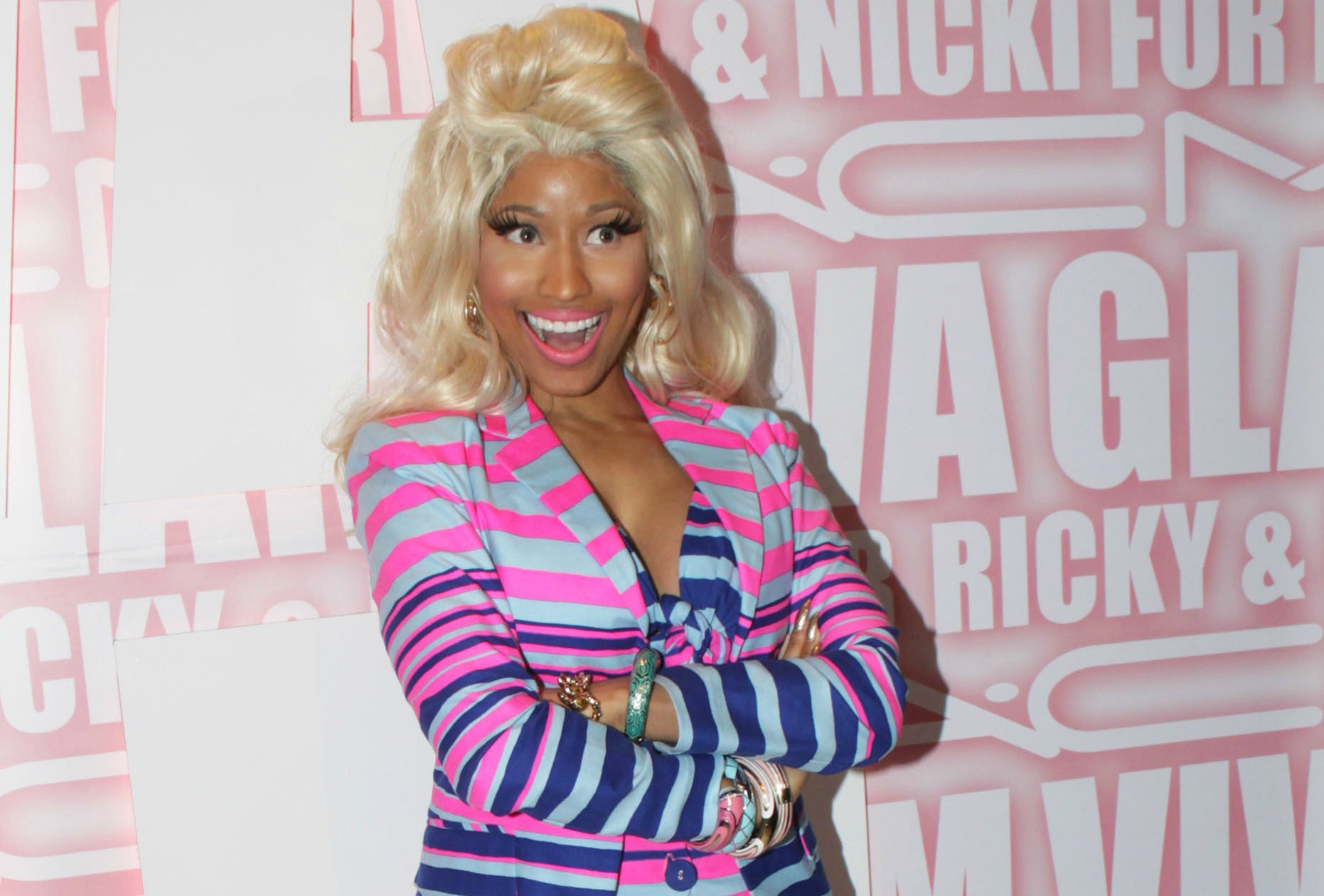 OK, so this one might be a stretch, but think about it: Jan was always the wild card in the group. You never quite knew what she was going to do or say next, which is a great way to describe Minaj, as well, and could make her a great choice for this role.

Lea Michele & Naya Rivera: Feuding on the set of Glee? >> 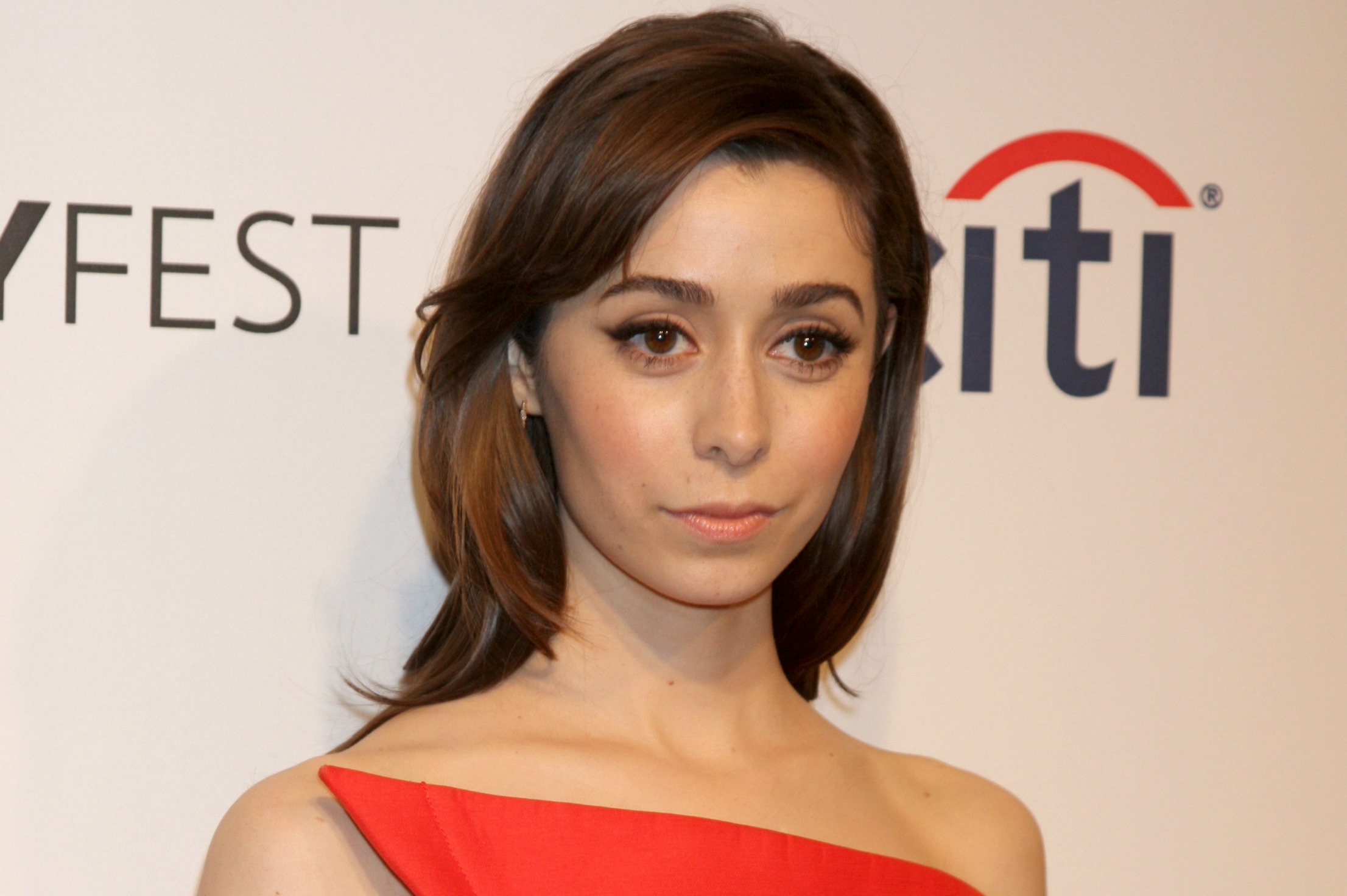 Milioti just finished playing The Mother (aka Tracy Mosby) in the final season of How I Met Your Mother. Whatever your thoughts are on the finale, you have to admit that Milioti’s character was incredibly sweet and endearing. What better way to describe Frenchy? 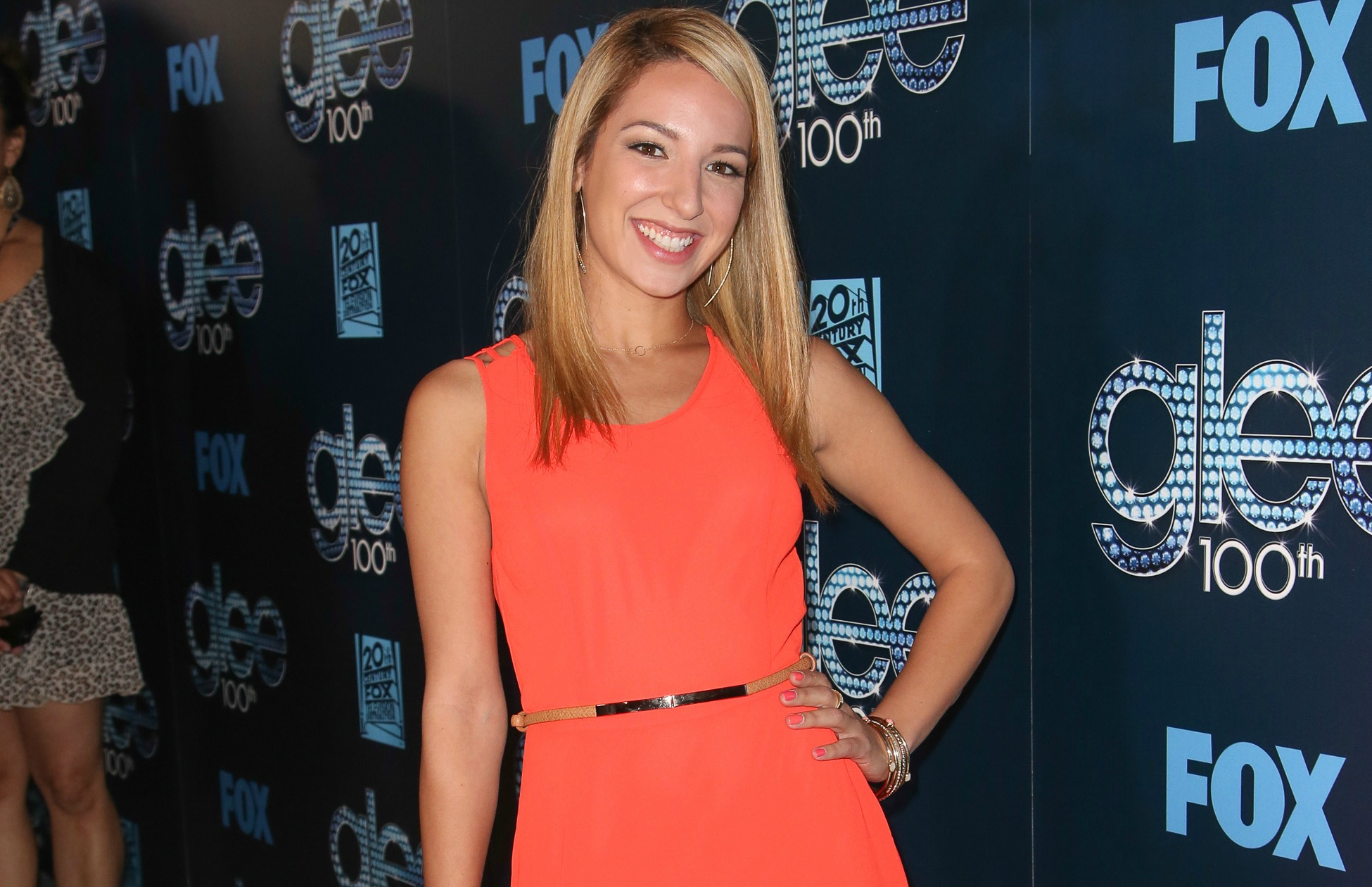 We picked Lengies for Rizzo because she seems to have a vibe about her that suggests she could play that tough-lady persona quite well on the screen. She’s got quite the musical resume as well and even starred in Fox’s own Glee.

What do you think of Fox’s plans to bring Grease Live to TV?

Why The Bachelor Steamy Hookup Scenes Never Get (Too) Explicit

Get All the Details From Bindi Irwin’s ‘Whirlwind’ Wedding Day