Josh Hartnett gave up his life in Hollywood, but he is now making his way back. For the first time, he feels like he is paying his dues. 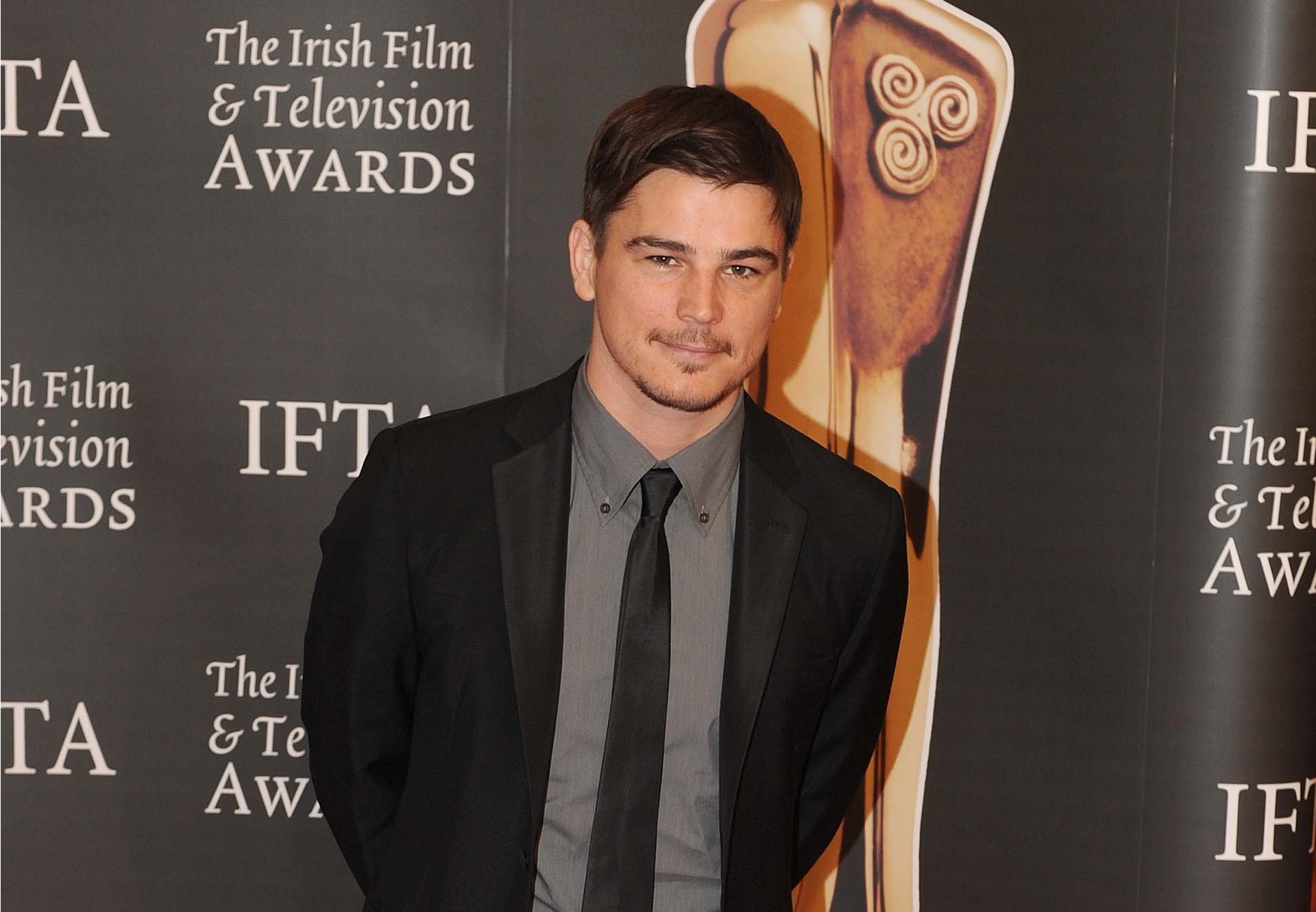 Josh Hartnett was once one of the most sought-after male heartthrobs in Hollywood, but he gave it all up — to do what? The actor is finally opening up about disappearing from major motion pictures so he could go back to living a normal life.

“I was on the cover of every magazine. I couldn’t really go anywhere. I didn’t feel comfortable in my own skin. I was alone. I didn’t trust anyone,” he told Details magazine. “So I went back to Minnesota and got back together with my old friends — ended up getting back together with my high school girlfriend for a while — and I didn’t do any filming for 18 months. I’m still finding my way through all that.”

Soon after launching his career, Hartnett landed major roles in films like Halloween H20 (a huge role for his first film), The Virgin Suicides, Pearl Harbor and Black Hawk Down. But for the last 10 years, he has been taking roles in mostly independent films, something he wished he had done at the beginning of his career.

“I didn’t have to struggle as an actor, although I think that I’ve made up for it now,” Hartnett explained. “I still get offered films and TV roles, luckily, but years ago, if I saw a role I wanted, there was a good chance I could grab it. When I see a role now, I’ve got to fight for it. It’s not bad. It’s actually more rewarding. Depressing when something doesn’t go your way, but only for a minute.”

Besides his role as an A-list actor, he was also given a reputation as a ladies’ man, something he never wanted to be branded with — and didn’t feel he earned. He told Details, “If you’re a ladies’ man, that’s what you do with your life — always chasing. That’s never been the case with me. I’ve always just wanted a relationship. Otherwise there’s nothing. The scene can eat you up. It’s eaten up enough of my life already.”

Hartnett has signed on for a new role, and a new series. He will next be seen in “horror thriller,” Penny Dreadful, on Showtime.