Miley Cyrus publicly spoke about her scary hospital stay for the first time today, and she admitted that she was able to make questionable decisions even from a hospital bed. 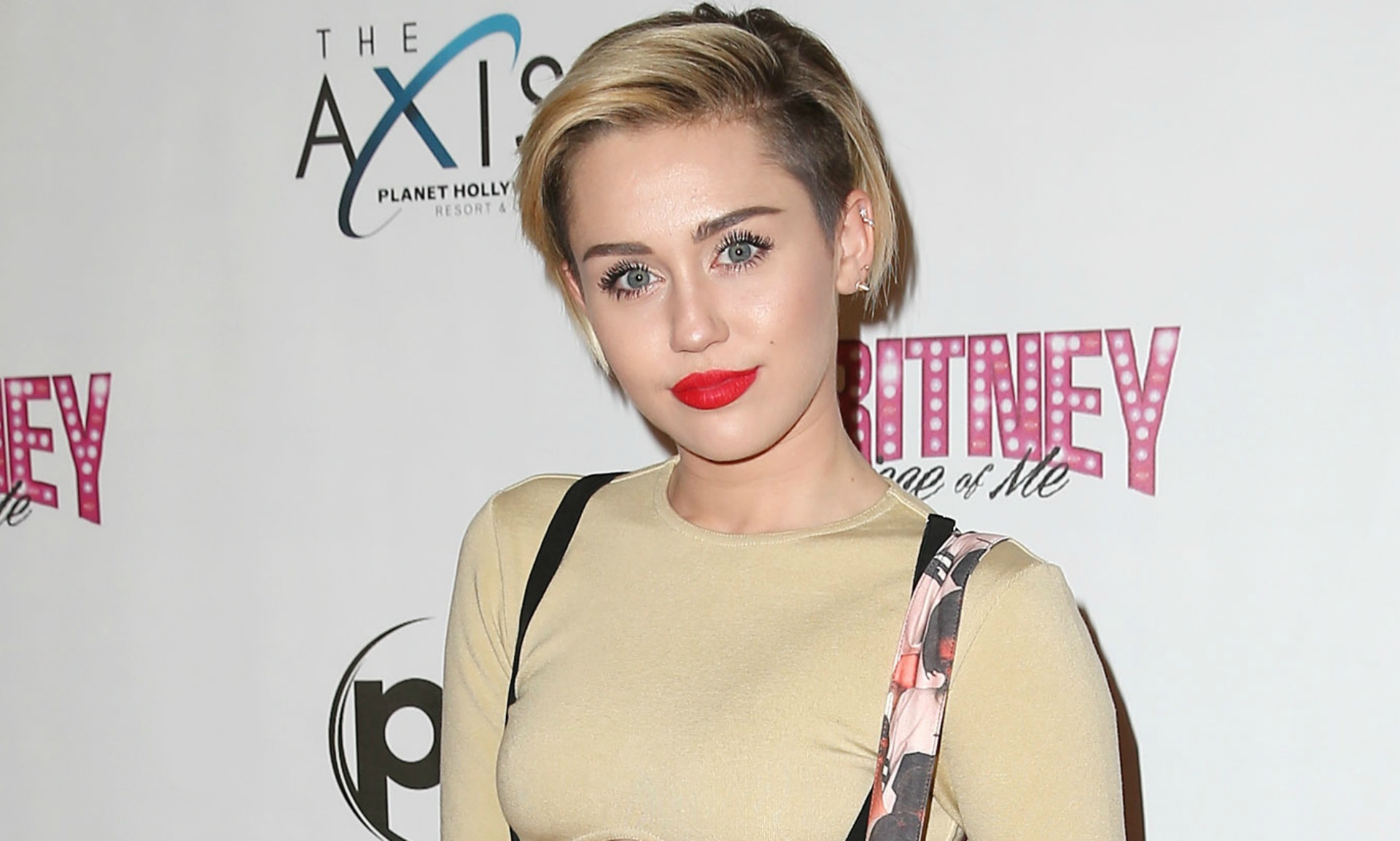 Miley Cyrus has had one heck of a month. First, she lost her beloved pooch, Floyd, and then she found herself on an extended hospital stay after having a severe allergic reaction, forcing her to postpone her Bangerz concert tour. Today, Cyrus spoke with Ryan Seacrest on his radio show and gave all the details of her most recent scary experience.

“I’m doing good,” the pop star told Seacrest, according to E! News. “I’m much better. Happy to be on the phone with you guys; happy to be getting back on the road. You have no idea… I never thought I was going to get stuck in there for as long as I did. I thought it was going to be a night and I was in there for five or six days.”

While Cyrus admitted having her health at risk was scary, her biggest battle after being admitted was boredom. “I was crying because I was so bored,” the “Wrecking Ball” singer said. “Every two hours, some woman comes in and pokes me with a needle; just miserable. I tweeted about not having Apple TV. I was just like, ‘I’m laying here with nothing to do.'”

And you know what they say about idle hands… they go shopping. “I ended up doing way too much online shopping, and whatever they had me on to make me not in pain, I made some questionable choices on what I bought,” Cyrus divulged. “I don’t know what this hot pink mini-skirt is that I bought in the hospital.”

“Questionable choices” have been a recurring theme in Cyrus’ life for quite some time now. There’s even a rumor circulating that the 21-year old had a fling with Justin Bieber’s dad.

In all fairness, we’ve all made questionable decisions while shopping online, whether laid up in the hospital or not. We’re just glad that Cyrus, who was released from the hospital just a couple of days ago, is back to being healthy. We are also impressed by her ability to keep a positive attitude even while sick.