Chris Zylka’s been a busy man. He found time to pop the question to his girlfriend Hanna Beth over the weekend and also added a new member to their little family. 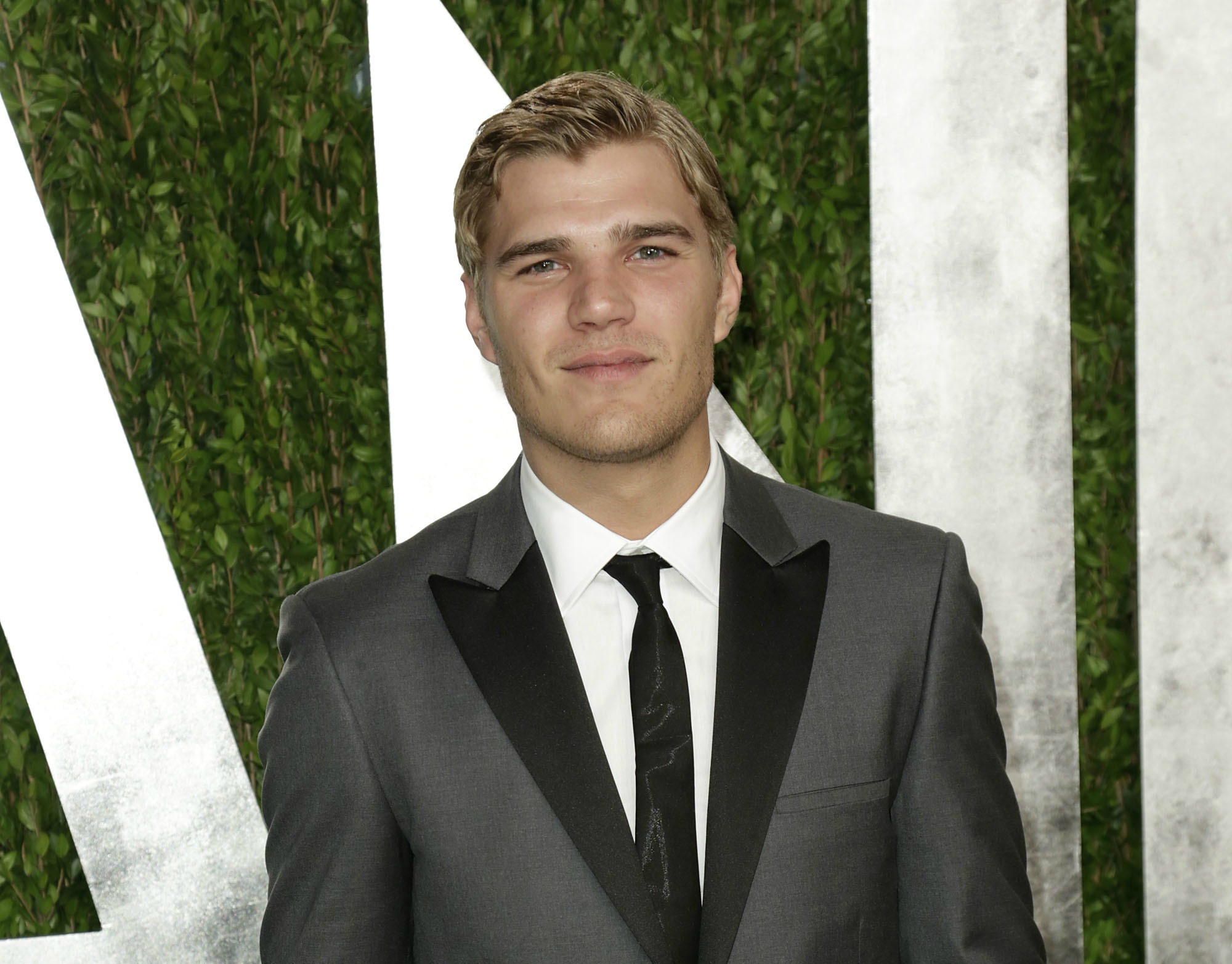 There’s good news for Chris Zylka because he’s just gotten engaged to his model girlfriend Hanna Beth over the weekend.

And Zylka has plenty to be thankful for right now. Not only is he newly engaged, but he’s also enjoying the role of Peter Parker’s bully Flash Thompson in the movie The Amazing Spider-Man 2. There definitely must be something brewing on the movie’s set because the entire cast appears to be very happy and in love (we’re thinking of Andrew Garfield and Emma Stone right now).

As for the 28-year-old actor’s fiancée, well, she couldn’t be happier to share the news of her engagement.

Beth took to Twitter on Sunday to inform her fans of her happy news. She wrote, “I’m engaged !!!!!”

The following day she decided to elaborate a little, saying, “My life feels like a dream right now. Everything is way too perfect. So happy,” she wrote.

The couple haven’t just taken their relationship to the next level with a proposal either; they also have a new addition to their family. The Secret Circle actor surprised Beth with a Yorkshire Terrier puppy!

“OMG!!! I have the best boyfriend in the entire universe. Say hello to our little baby. Best surprise ever —picking her up next week . I love you @chriszylka,” Beth posted on Instagram, showing off her new pup.

Congratulations to the happy couple! Hopefully, things will work out in their future together because we have witnessed before just how wrong things can go.

Zylka was previously in a relationship with Pretty Little Liars star Lucy Hale, and when they broke up in 2012, he took to Twitter to air their dirty laundry and told fans Hale thought she was too good for him. Hmmm, there’s nothing quite like having your breakup splattered all over everyone’s Twitter feed.