Valerie Harper may be suffering from a terminal illness, but that isn’t stopping a Broadway playwright and producers from suing her for not finishing their show. 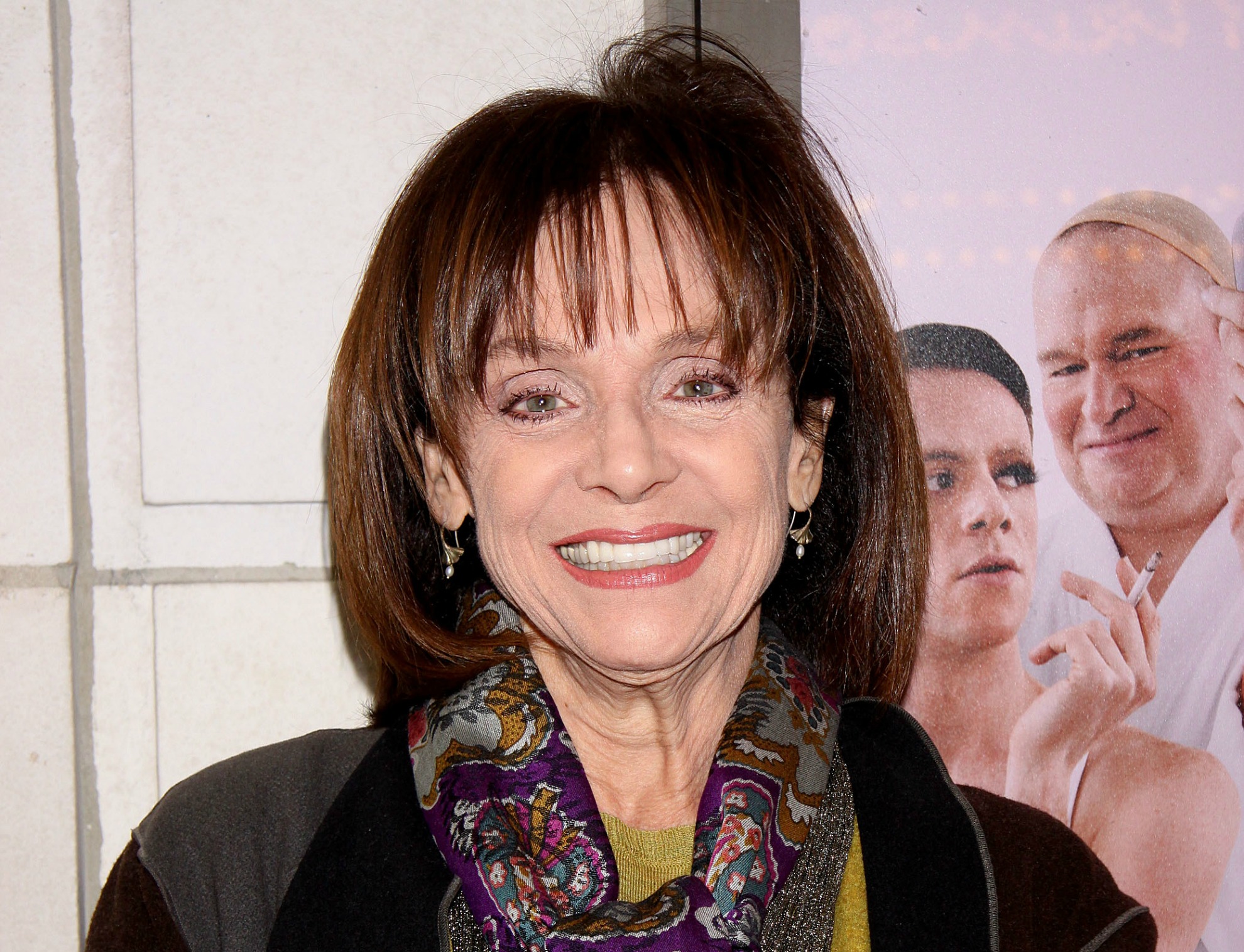 Valerie Harper is suffering from a terminal illness, and as if that was not daunting enough, she’s now also found herself in the middle of a lawsuit with big shot playwright Matthew Lombardo.

According to the New York Daily News, the Broadway playwright and producers of the production Looped — the show which Harper was meant to star in — are now suing the actress for $2 million because they claim she did not tell them about her cancer before she signed on to play the role, and they are now forced to find a replacement for her.

The Rhoda actress was diagnosed with terminal brain cancer in 2013, which had caused her to slur her words and forget her lines during rehearsals, making it evident she could no longer go on with the show, so she pulled out for health reasons. However, Lombardo claims Harper did not notify him of her illness in a timely manner, and this has cost him a great deal of money.

Valerie Harper’s cancer is “pretty close to a remission” >>

The lawsuit filed in Manhattan Federal Court claims Harper had been diagnosed with lung cancer in 2009, which then spread to her brain, but she and her husband Tony Cacciotti “knowingly withheld the truth” about the severity of her cancer.

Despite Harper’s tragic diagnosis, she has remained positive and upbeat.

“In response to a recent erroneous quote concerning my health, I am not ‘absolutely cancer-free,'” she told Us Weekly in a statement. “I wish I were. Right now what I am is cautiously optimistic about my present condition and I have hope for the future.”

54 mins ago
by Caroline Greelish