Tori Spelling has had a difficult few months because of her failing marriage and the betrayal of her husband. Her troubles appear to be taking a toll on her because she’s now in the hospital. 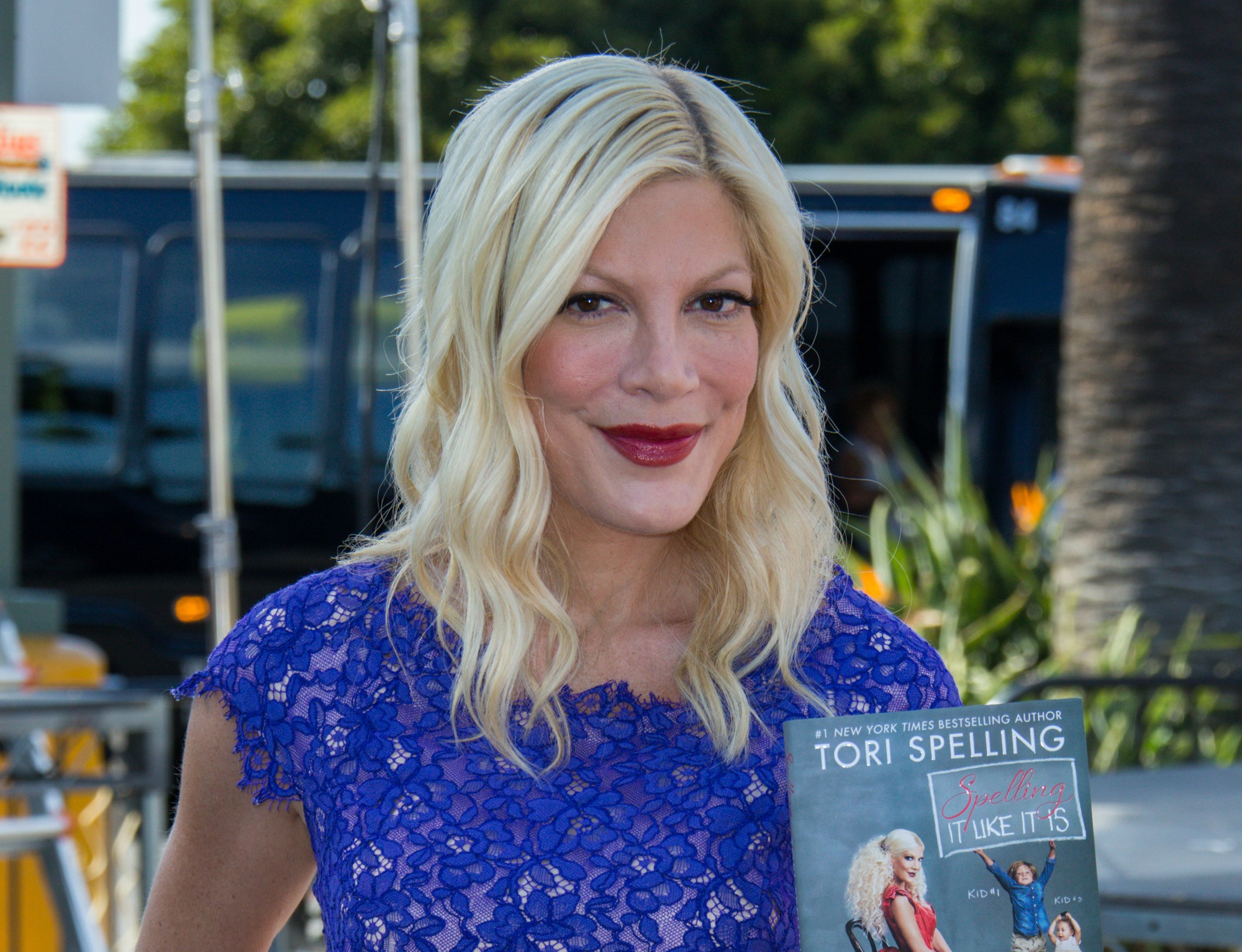 It appears things in Tori Spelling’s life have taken a turn from bad to worse because the former 90210 actress has, unfortunately, now been hospitalized following her ongoing marriage troubles with Dean McDermott.

Spelling has been struggling with the pressure of trying to deal with her failing marriage, the hurt of being betrayed and filming her Lifetime reality TV series True Tori, and the pressure appears to be too much for the poor actress, who has found herself in the hospital.

In fact, according to E! News, Spelling has been secretly hospitalized for at least six days, and apparently, McDermott has shown the Mystery Girls star his full support.

“He would arrive by 10am and didn’t leave until 8 most nights. He seemed very stressed out and worried,” a source revealed to E! News. “He would bring food and often only left Tori to go outside to catch some air or make a phone call.”

It is no secret Spelling has been having a tough time in recent months, and she has been very publicly struggling with the hurtful news that her husband cheated on her with a much younger woman, 28-year-old Emily Goodhand.

The Open Range actor has since claimed that part of the reason for his affair was because he didn’t have a very good sex life with his wife.

In fact, the world has had a front-row seat to Spelling’s stormy private life, thanks to her series, and although fans have watched her try to piece back together her broken marriage with the help of a therapist on the show, it seems there is still a long, long way to go for the estranged couple.

Spelling previously revealed her heartbreak to Us Weekly when she said, “He [McDermott] was my soulmate, but he completely broke my heart. It makes you not trust anything that’s happened in your relationship.”