“Glamour! Glitter! Fashion and Fame!” Get ready for this reimagining of the 1980s classic Hasbro cartoon. 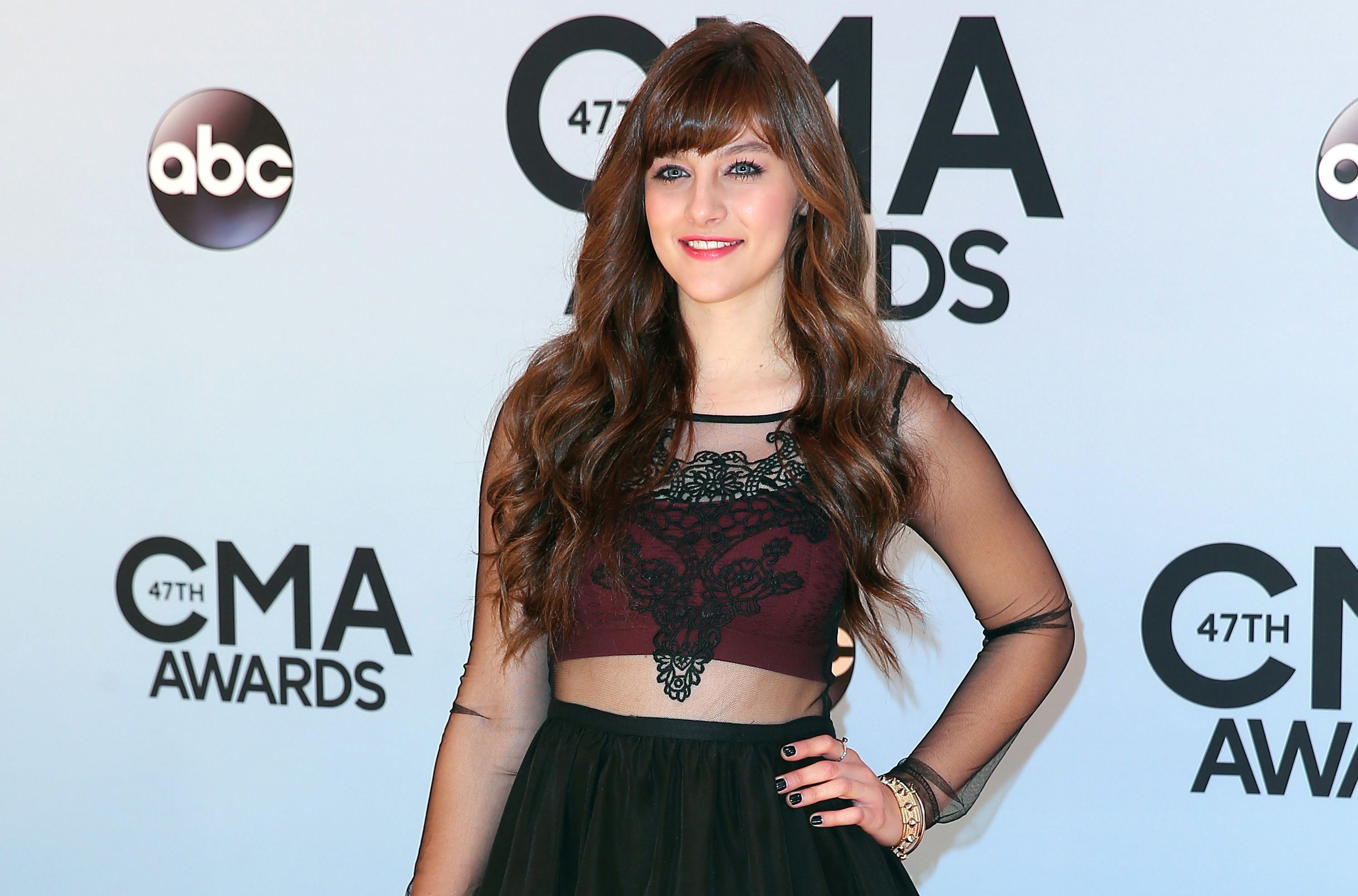 It’s official! Aubrey Peeples, star of ABC’s Nashville, will play the lead in the live-action Jem and the Holograms movie. Filming has already begun, meaning the movie could hit theaters later this year or in early 2015.

Fans of the 1980s cult classic will be excited to know that, while Jem is getting a makeover, her signature pink hair seems to be center stage on this project.

Director John M. Chu (Step Up) describes the movie as “a modern-day live-action reinvention” of the cartoon series. Jem is being reimagined “for a whole new generation, with themes of being true to who you are in a multitasking, hyperlinked social media age.”

Is your inner ’80s fangirl squealing in excitement like ours is? Here’s our top 5 reasons we can’t wait to see this movie!

The original series followed the adventures of Jerrica Benton and her rock star alter ego, Jem, lead singer for the band The Holograms. Ryan Landels’ screenplay has turned Jem from a successful music producer into an orphaned teenage girl who becomes an online singing sensation. Jem and her band go on a music-driven scavenger hunt in search of unlocking a final message from her father, leading to a journey about self-discovery and connection.

We’re betting that message reveals secrets about the holographic computer called Synergy that Jem uses to hide her rock star persona from the day-to-day world. Will live-action Jem use the same computer to wrap herself in holographic disguise? We can’t wait to see the live-action interpretation.

Indulge your 1980s nostalgia with new releases on DVD >>

Half the reason we tuned in to Jem every Saturday morning was to hear what she was singing that weekend so that we could practice belting out her new tunes to a rapt audience of Barbies and Cabbage Patch Kids assembled on our beds. With Scooter Braun (Justin Bieber’s manager) attached to the project, however, we’re pretty sure the new Jem and the Holograms music is going to blow the old stuff out of the water. Just don’t mess with the theme song, okay, Scooter? 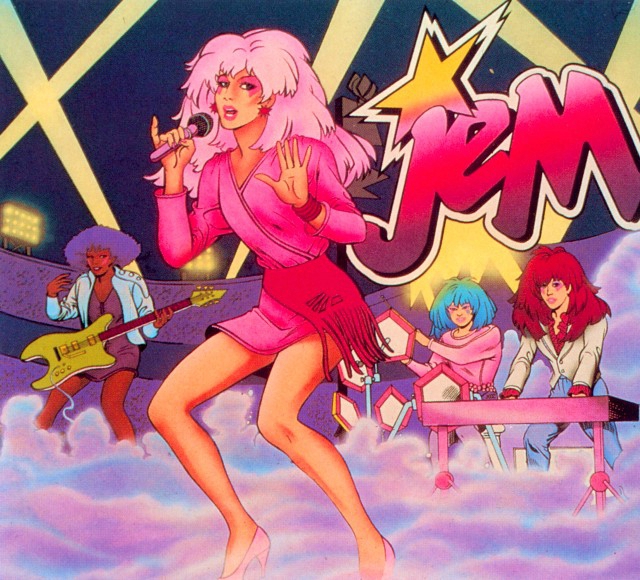 With recent box-office hits like the Divergent and Hunger Games series taking Hollywood by storm, now is the perfect time to put more fresh female faces on the big screen in starring roles.

We can’t wait to see these young women rock out!

What self-respecting ’80s girl didn’t want a pair of flashing earrings just like Jem’s? Granted, Jem’s high-tech earrings were wirelessly connected to her supercomputer, Synergy, and responsible for creating her holographic rock-star attire… but that was just another reason to lust after a pair of our own.

In addition to those earrings, Jem and her band were always dressed in the wildest 1980s rock-inspired outfits — and we just know the film will lead to a resurgence of Jem and the Holograms Halloween costumes next year.

What better reason to get your old Jem doll out of storage, pull out the scrunchies, and don some pink eyeshadow? Sure the producers are giving Jem and the girls an update, but that doesn’t mean we can’t bask in nostalgia and reminisce about a simpler time when we had nothing better to do than spend the whole day dancing through the house singing “Jem is my name, no one else is the same, Jem is my name!”

No release date has been set for Jem and the Holograms yet, but fans are encourage to follow the production at JemTheMovie.com.