She’s injured, but will she be able to dance on DWTS on Monday? Danica McKellar asks for prayers to help heal her broken rib. 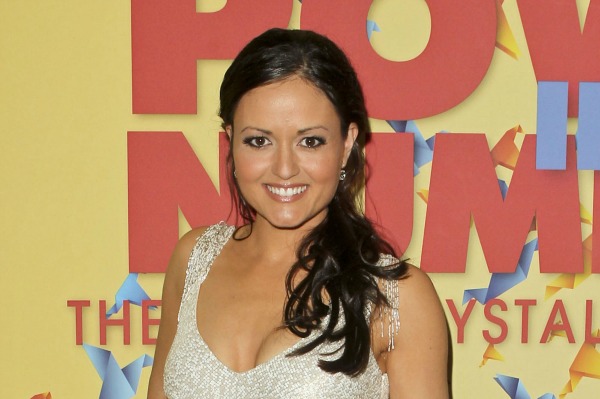 Dancing With the Stars is never an easy show to participate in. Just ask contestant Danica McKellar, who broke a rib on Thursday. She tweeted out, “So…I broke a rib in yesterday’s #DWTS rehearsal. Trying my best to pull thru and could use your prayers!! #wanttokeepdancing.”

Injuries are pretty common on the ballroom competition show. Earlier in the season, Billy Dee Williams withdrew due to back and arthritis issues. He made it until the third week. However, this season hasn’t been too bad when it comes to injuries. Other seasons have been plagued with contestants getting hurt.

The former Wonder Years star has been doing extremely well in the competition thus far. She’s partnered with fan favorite Val Chmerkovskiy and had a remarkable breakthrough with her Beauty and the Beast-themed quickstep during Disney Week. After Monday’s show, McKellar is currently in third place.

The competition only gets more difficult in the remaining four weeks, as contestants are expected to learn a team dance for next week in addition to their individual dances. It is unclear how this rib injury will affect McKellar’s performance on Monday.

DWTS’ Mark Ballas blogs: Candace comes out of her shell >>

In Season 14, Maria Menounos suffered from a few broken ribs, but she powered through the rest of the season despite the injury. She and partner Derek Hough wound up finishing in fourth place.

She jokingly told Extra back in 2012, “I can’t believe how dangerous dancing is! I told Derek, ‘I don’t understand! I played ice hockey, football, basketball — when did I get so fragile?’ Unfortunately the Hough’s too rough!”

Here’s to a speedy recovery, Danica!