What should we expect from the seventh and final season? Lots of big ideas, tons of new challenges and plenty of laughs… obviously. 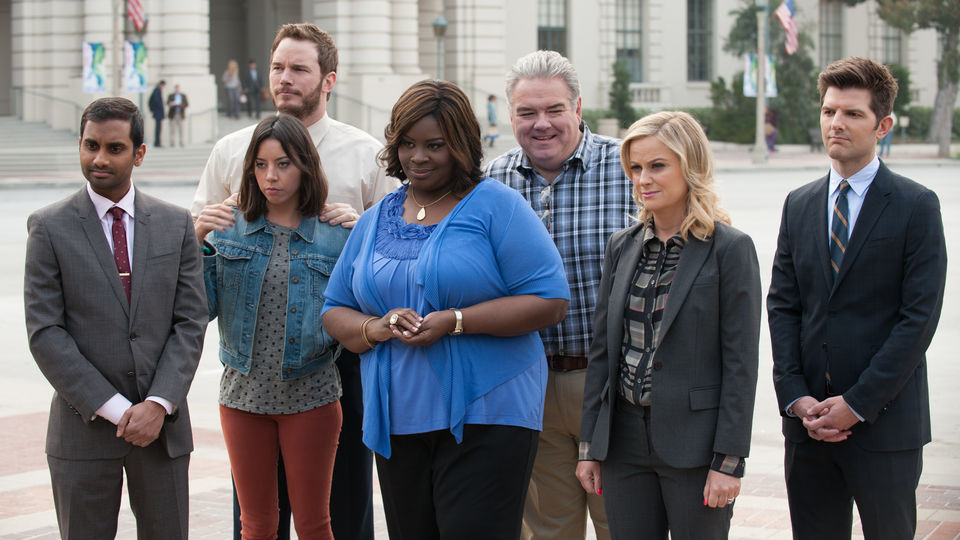 Last night’s Parks and Rec may have felt like a series finale, but it’s anything but. We have one more season ahead of us, and we expect it to be a doozy. With Leslie working just a floor above her former office, will she be able to stay out of local affairs? We have our doubts. As a matter of fact, we have some serious predictions for the final season of Parks and Recreation.

Seeing Leslie pregnant would be funny, but watching her with actual children is where the magic lives. We know what juggling diaper duty looks like. We want to see Leslie figure out how to go to a soccer game after dinner and make it to a national park opening two states over by morning. Nothing tests a marriage like kids and a crazy work situation. How will the couple handle those obstacles? We’re certain they’ll survive, but we want to see the struggle.

Leslie will still work for Pawnee

Speaking of struggle, we’re imagining a major power struggle between Leslie and whomever ends up in her former position. The idea of her letting go is absolutely laughable. Something tells us that while she now has a desk one floor up, we’ll still see Leslie scurrying around her old offices. We wouldn’t even be surprised if she secretly still ran things.

Larry is useless. We saw that in the two-part finale… and for the last six seasons. But he looks like a responsible adult. With the way Leslie likes to micromanage, what if she convinces him to run in her place… so that he can sit at his desk dropping/losing/spilling stuff all over random paperwork while she still secretly runs Pawnee. We’re certain he’d find a way to flub it up, but we’re also not convinced that anyone else would be dumb enough to do it.

What do you see for Parks and Rec‘s future final season? Tell us below.