Amy Poehler and her brother Greg Poehler are taking over the world one country at a time, at least when it comes to comedy. Their latest project, Welcome to Sweden, is already a big hit in its home country, and now it’s coming to the U.S. 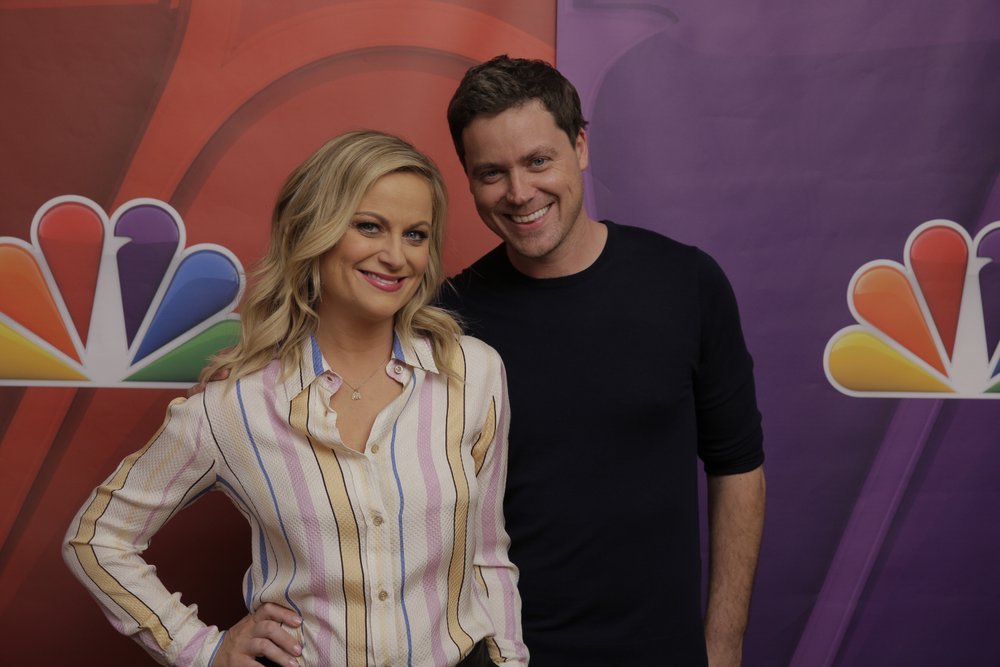 In the U.S., the name Poehler has become synonymous with comedy. In fact, Amy Poehler could be considered the Queen of Comedy, thanks to her impressive résumé. Her list of acting credits is long and full of hits: Arrested Development, Saturday Night Live, Louie, Anchorman 2: The Legend Continues, The Simpsons and of course her current stint on Parks and Recreation.

In addition to starring, Poehler is also a producer for Parks and Recreation, which just aired its season finale and garnered a visit from Michelle Obama.

Now you can add another Poehler to the list, thanks to a new show set to air on NBC. Welcome to Sweden will air this July and stars Greg Poehler, Amy’s brother. The series is based on Greg’s life and follows some of the challenges he faced when he moved to Sweden and fell in love with the woman who is now his wife. Greg plays Bruce, an American who moves to Sweden to be with his Swedish girlfriend and discovers that it’s not always easy adapting to a new culture.

Greg was a lawyer in New York for 12 years before making the move to television, and he first began his career as a stand-up comedian in Sweden. From there, he decided to do his own project and acts as writer, producer and actor for Welcome to Sweden.

His sister Amy is a producer on the show as well and plays herself as one of Bruce’s former accounting clients. Welcome to Sweden premiered in Sweden just last month and has already scored a second-season order from the country’s TV4 network.

With the series already a hit in Sweden, chances are looking good that the same will happen in the U.S. and make the Poehler name even bigger here. It makes one wonder if there isn’t another Poehler out there, maybe a second cousin or something, just waiting in the wings with more comedy. Perhaps a movie about the lives of the Poehlers could be coming up soon. Their lives certainly are interesting enough for one.

5 Comedians who got their start at Upright Citizens Brigade >>

First the U.S. and now Sweden — what country will the Poehlers take over next?