Betty White tells Larry King that she gets furious when she sees stars like Lindsay Lohan, Justin Bieber and Chris Brown abusing fame. 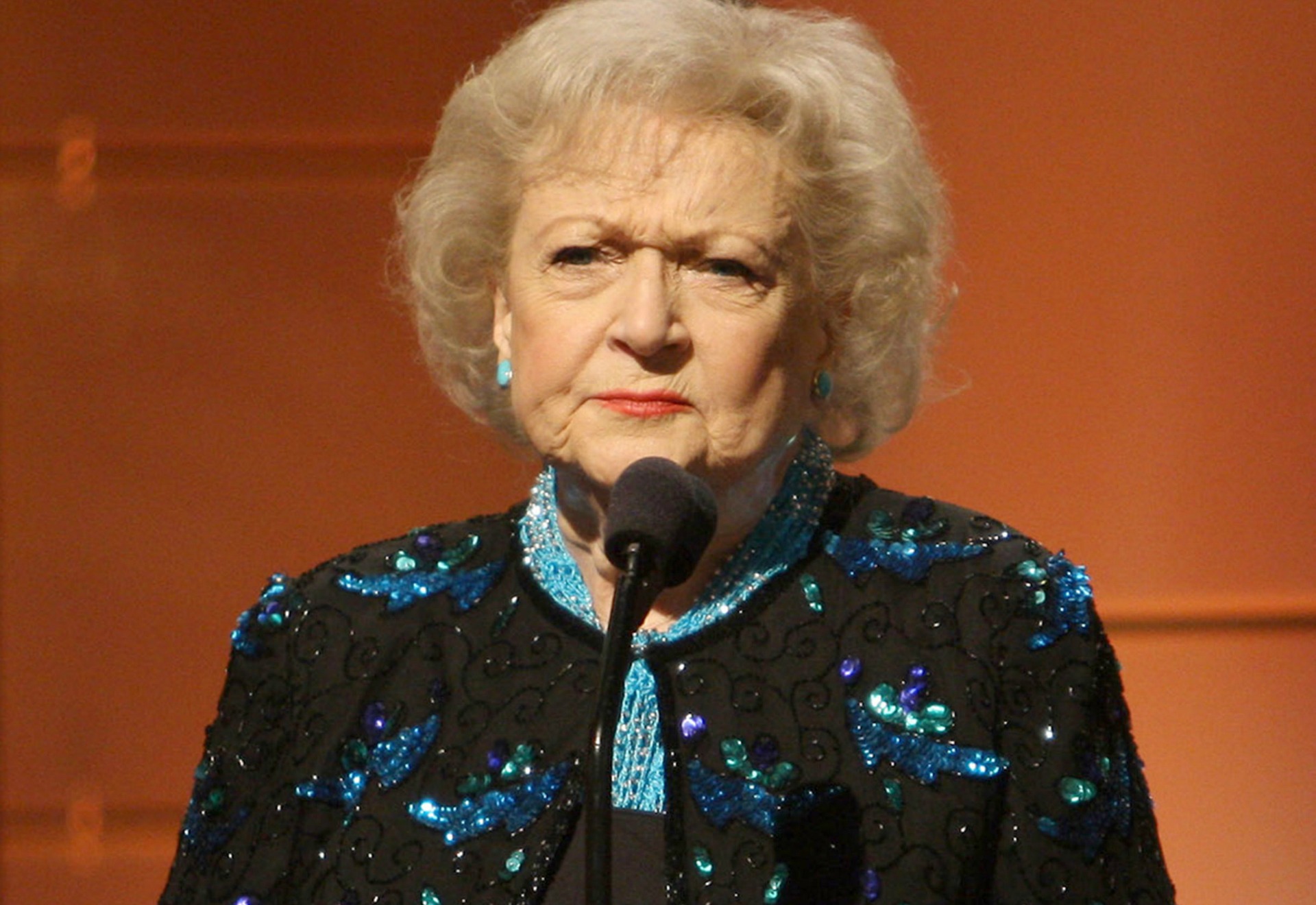 Betty White may be in her early 90s, but that doesn’t mean that the Hollywood veteran isn’t afraid to sound off. On Friday, April 24, the star made headlines for her sit-down chat with Larry King, where she shared her thoughts on some of today’s troubled young stars including Lindsay Lohan, Justin Bieber and Chris Brown.

Being in the business for so long, White has seen it all, including in recent years young starlets who burn bright, burn hard and eventually burn out. “I get furious, if you must know,” White said during the Larry King Now chat when the famed host asked her about young Hollywood. “I think it’s such an ungrateful thing to do. Do you know the millions of people on this planet who would sell their own teeth to do what we’re doing? And for them to think, ‘Well, I’ve got it coming to me. I’m a star.'”

White, who started getting recognized for her fame around the age of 20, doesn’t even think that the troubled stars of today deserve a second chance to turn things around, saying, “I just think it’s unforgivable.”

Betty White: Our favorite Rose-isms from The Golden Girls >>

As for whether or not White says she would handle fame the same way if she was growing up nowadays, the Hot in Cleveland star remained hopeful, saying, “It’s never something you did. You’ve always got to think of it as the privilege of the world to get to this point.”
Larry served up another hot topic when he asked the star what she thinks about the gay rights movement, but White handled herself just fine, telling the host that she doesn’t care who sleeps with who. “It’s such a personal, private business, and it’s none of mine.”