Seth Meyers has been named the host of the 2014 Emmy Awards. Can we expect great things from the Emmys this year? 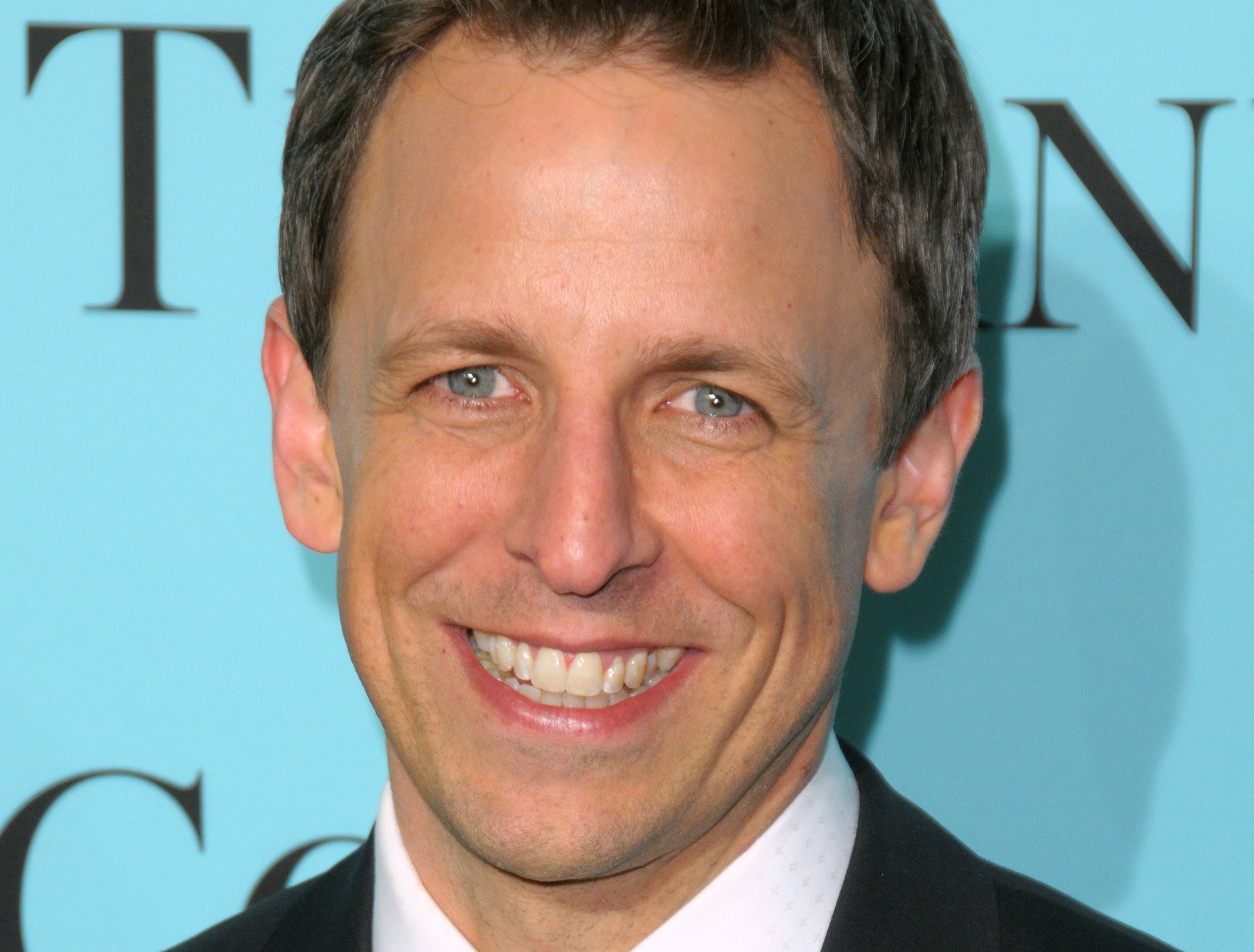 Things in Seth Meyers’ life are pretty awesome right now because he’s just been confirmed as the host for the 66th Primetime Emmy Awards.

The 2013 Emmy Awards show celebrates the history of TV >>

The good news for the Late Night host comes just a few months after he took over the show as Jimmy Fallon’s replacement. And now the funnyman will get to test his jokes on a new crowd at the Los Angeles’ Nokia Theatre during the Emmy Awards ceremony that will be televised live on NBC on Aug. 25.

So what does NBC have to say about its pick for the Emmys host?

“Seth’s expertise and ease in front of a live audience during his time at SNL, as well as his comedic brilliance both as a writer and in front of the camera on SNL and Late Night, makes him the perfect choice to host the Emmys,” NBC executive Paul Telegdy said in a statement. “Plus, with Don’s [Mischer] vast experience at putting these type of big productions together, we’ll be in great hands.”

Jeff Daniels on the Emmy win no one saw coming >>

And we’re sure this year’s Emmy Awards show is going to be one that should not be missed because Meyers has plenty of comedy experience and hilarious jokes. That’s not surprising given that before he took over the Late Night gig, he also worked as the head writer on SNL for 13 years.

Meyers does have some pretty big shoes to fill, though, as he takes over from last year’s Emmys host Neil Patrick Harris. But we’re certain he’ll deliver a memorable performance.