The Giver is coming to theaters on August 15, but audiences can embark on their own dystopian journey now with The Giver Challenge. 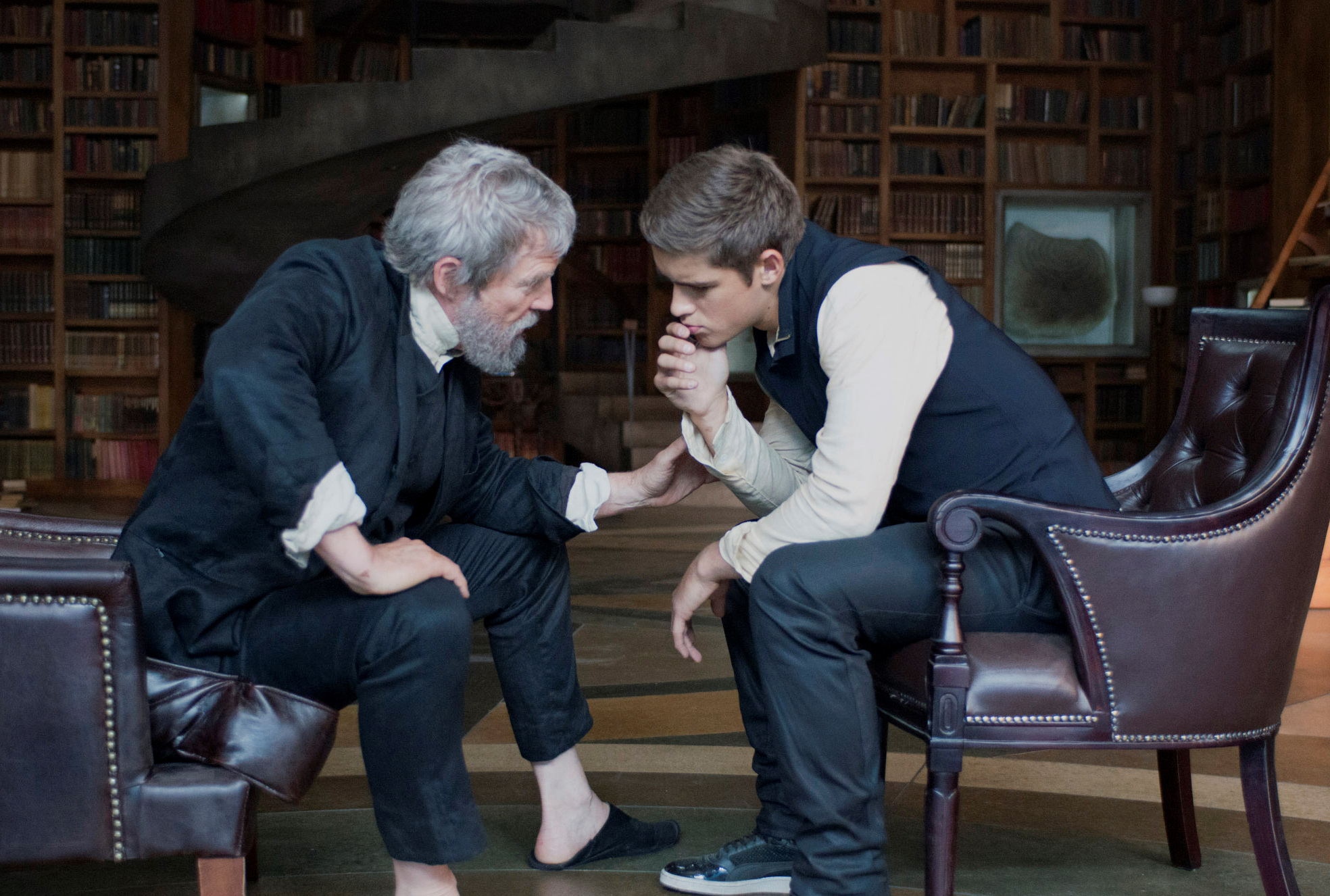 The Weinstein Company has issued a challenge: Join The Giver online community, complete training, and demonstrate your individuality by carrying out assigned tasks, and you could win $10,000. Those who participate will also be eligible to win weekly prizes, along with cash donations for the charities of their choice.

Based on Lois Lowry’s award-winning young adult novel of the same name, The Giver introduces audiences to an ideal, but colorless, world of conformity and seeming contentment in which, at the age of 11, young Jonas (played by Brenton Thwaites) has just been assigned the role of Receiver of Memory. He meets with The Giver, played by Jeff Bridges, to begin his training and what he learns about the society’s complex past forever changes how he sees his world.

The contest will focus on seven motifs from the film: happiness, love, pain, excitement, fear, color, and dreams. Each motif will be featured for two weeks, giving participants time to complete the accompanying challenges, which will emphasize individuality and creativity.

If you love Divergent, then you’ll love these five books >>

Players earn points and badges for completed tasks and can track their progress on leaderboards. Those who score highest will be awarded prizes at each stage, while the top-10 point-earners overall will be given a spot in The Ceremony. The Ceremony will take place in the final two weeks of the challenge, with the winning competitor taking home $10,000 and able to designate a $10,000 donation for the charity of his or her choice.

Other giveaways will be distributed throughout the challenge, including Schwinn bicycles and gift cards to Amazon, iTunes and Spotify. Players may also be selected for original/creative posts and have their creations featured as “Citizens of the Week.”

The Giver will be in theaters everywhere on August 15.