Joan Rivers is the queen of all things non-politically correct and she’s not backing down from her latest gibe involving the Ohio women who were kidnapped and held captive for a decade by Ariel Castro. 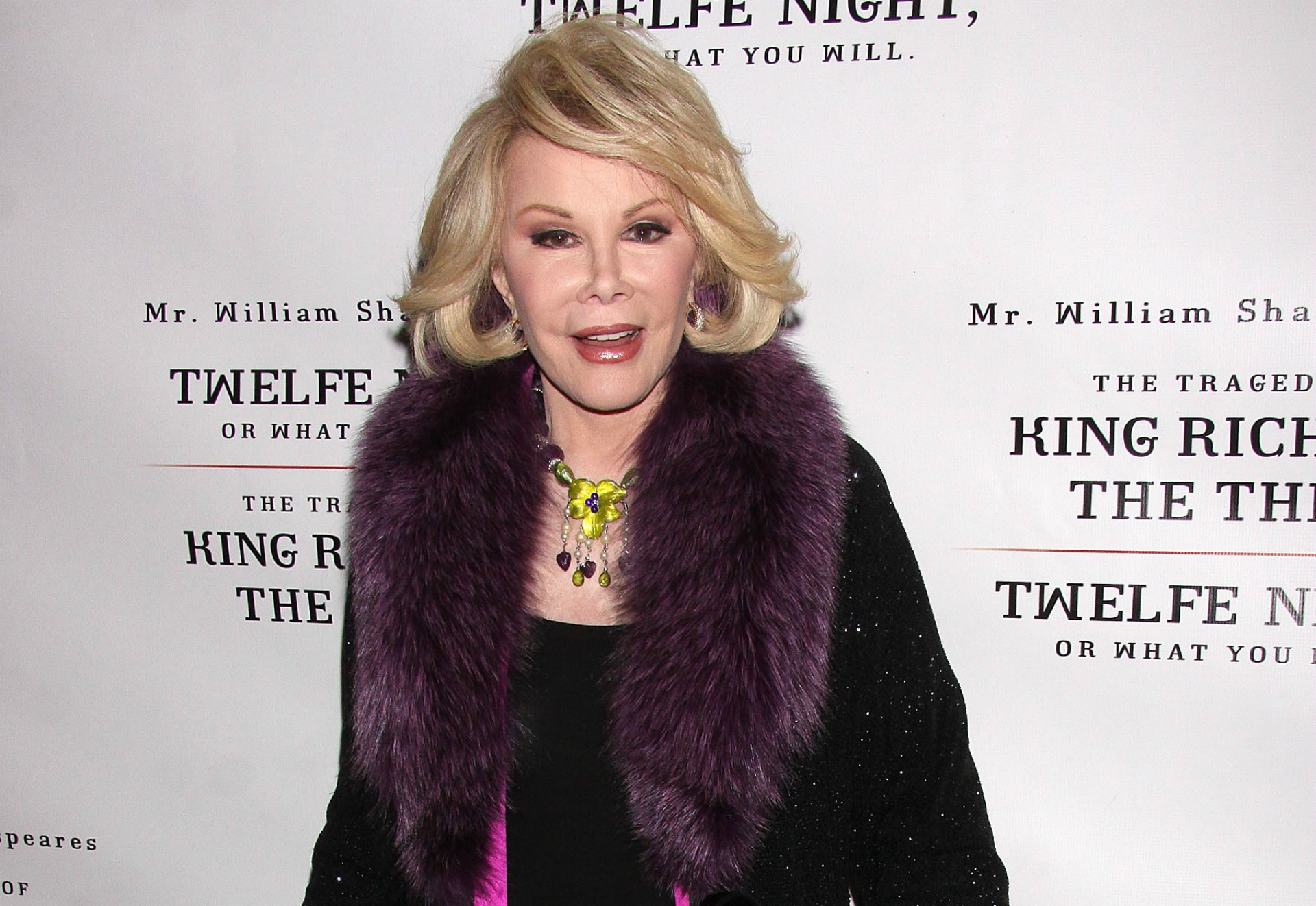 Joan Rivers controversies are like a broken record: The comedienne says something offensive, ruffles some feathers and then refuses to apologize or back down from her joke. It’s been her shtick since the dawn of time, and the Fashion Police host is at it yet again.

Joan Rivers has some very harsh words for Gwyneth Paltrow >>

While appearing on the Today show to promote her reality TV show, Joan and Melissa: Joan Knows Best, on Tuesday, Rivers made a sharp comment when asked about her experience living with her daughter, Melissa Rivers, in Melissa’s Malibu home while taping the show.

“Those women in the basement in Cleveland had more space,” the elder Rivers said, in reference to the three women who were kidnapped, assaulted and held captive in the basement of Ariel Castro for over a decade.

This is not Rivers’ first rodeo when it comes to provocative statements. In March, she made derogatory statements concerning Lena Dunham’s weight on Howard Stern’s radio show, and she has had an ongoing beef with Jennifer Lawrence. In February of 2013, Rivers rocked the media with a stinging one-liner at the expense of Holocaust victims. “The last time a German looked this hot was when they were pushing Jews into ovens,” Rivers said of Heidi Klum’s appearance at Elton John’s AIDS Foundation Oscars party.

Rivers hasn’t backed down from any of her previous inflammatory jokes, and she’s not backing down now.

The most recent comment sparked an uproar on social media, and even spurred phone calls to Rivers from the victims’ attorneys asking the actress for an apology. However, Rivers made it clear that isn’t going to happen anytime soon.

“I’m a comedienne,” she told the Cleveland Plain Dealer via CBS News. “I know what those girls went through. It was a little, stupid joke. There is nothing to apologize for. I made a joke. That’s what I do. Calm down. Calm f***ing down. I’m a comedienne. They’re free, so let’s move on.”

What do you think? Was the comment taking it too far, even for Rivers?