It looks like Justin Bieber is in trouble again after being detained by immigration officials at LAX. 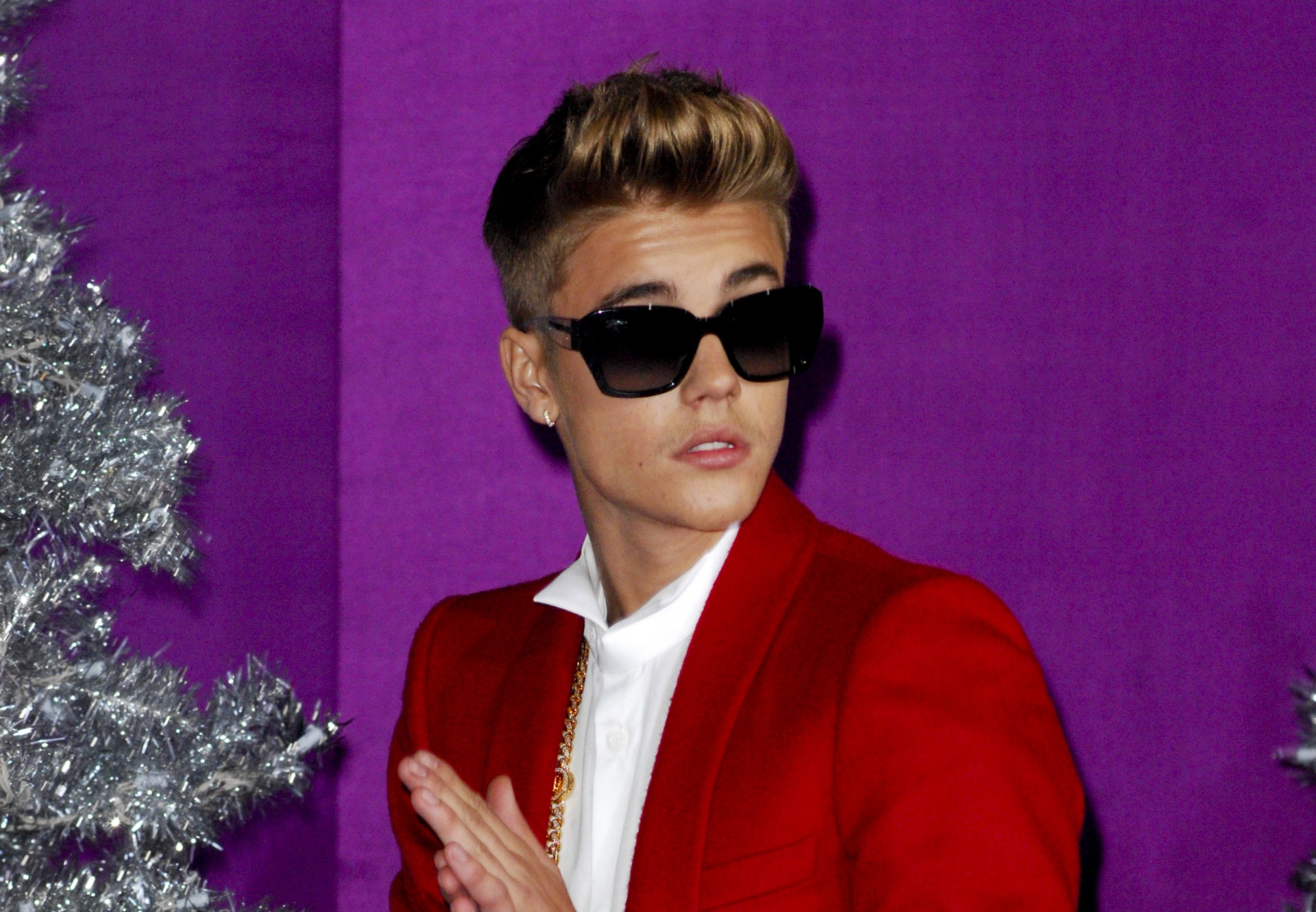 There is new trouble for Justin Bieber, who just can’t seem to keep himself out of the watching eye of law enforcement. The singer has been detained at LAX after landing there on a return from Asia.

VIDEO: Justin Bieber has “learned so much” in the last year >>

According to E! News, Bieber was on an Air Singapore flight from Tokyo and was detained by U.S. immigration officials. Apparently, they have been questioning him for hours inside the terminal, and his entourage has been left standing outside waiting for him to reappear.

The Biebs was arrested back in January for allegedly driving under the influence in Miami, and he is also facing an assault charge in Canada where he allegedly assaulted a limo driver in Toronto in December.

Bieber took his mom on the surprise trip to Japan, where he also caused controversy by tweeting a photo of the Yasukuni Shrine, which many South Korean and Chinese citizens find offensive because they believe it glorifies Japan’s “wartime aggression.”

He was also detained earlier this year when he flew from Canada to New Jersey for the Super Bowl. Authorities had been tipped off that drugs may have been onboard his jet, and they detained the plane, but ended up finding nothing. TMZ reports that event is what caused immigration officials to keep their eye on the singer.

Just last month, TV food host, Nigella Lawson, wasn’t allowed to board a plane to the U.S. While they didn’t comment specifically on her case, U.S. Customs and Border Protection said authorities may refuse passengers admission for many reasons, including drug use, according to the Telegraph. During their divorce trial, Lawson’s ex-husband testified that she had been using cocaine for a decade.

It’s possible Bieber’s detainment has to do with a history, or rumor, of drug use, even though the 20-year-old has been acting like he is finally ready to clean up his act.