Kristen Bell chatted with SheKnows about being comfortable in her own skin and why you should be, too. 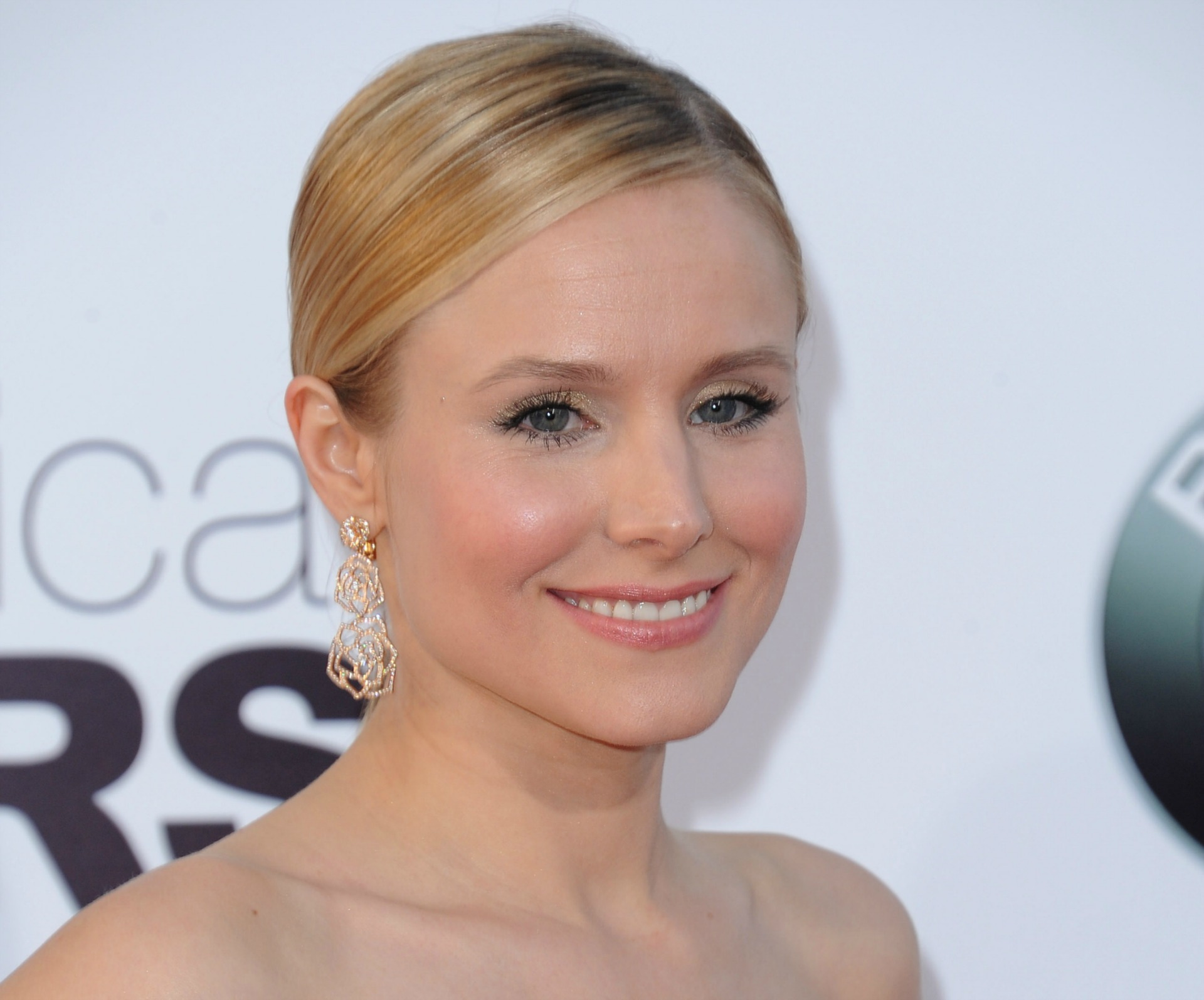 Kristen Bell has a lot to be thankful for in her life right now. She has a great career (she voiced a character in Frozen and her Veronica Mars reboot debuted last month), her personal life is rockin’ (she married long-time boyfriend, Dax Shepherd, and gave birth to their daughter last year) and now the actress is part of an amazing spread in the latest issue of Allure magazine that hits stands April 29. If you take the time to listen to the ideas Bell puts out into the world, the girl will turn any skeptic into a believer of the laws of attraction. She’s a carrier of positive messages about her own beauty and why everyone deserves to be proud of their own body.

“I feel fine,” the Forgetting Sarah Marshall star told SheKnows, referring to her nude photos in the upcoming Allure issue. “I feel like I was really proud that I did it and I think that the whole message behind the shoot, I thought, was so beautiful about being comfortable in your own skin. I’m not afraid of my body and I don’t think people should be. I think it’s nice when women are celebrated, so I was really proud to be part of it.”

Allure‘s May “Nudes” issue features several other hot celeb mamas who are proud to celebrate their bodies. The spread includes actresses Minnie Driver, Jenna Dewan-Tatum and Nia Long, in addition to Bell.

And how would Bell help a person who doesn’t love their own body as much as they should? “First, I’ll start with a hug,” the actress said. “It has to be made clear that the media, and social media, in particular, pump out an unrealistic, unobtainable idea of beauty that is nonsense and that has to be made clear to people first. Once you can accept that and realize there are so many different types of beauty out there, I think you start to love yourself more and become comfortable in your own skin,” she added.

Bell made it clear that there is no magic potion for self-acceptance, but she did offer this advice: “I would probably only say be kind to yourself because you are beautiful. Beauty is not defined in one thing.”

Another nugget of wisdom from the Frozen star: Put the social media down. “Our obsession with attaching pictures to everything in social media, we’re so visually stimulated,” she said. “Believe me, I love being an actor… I love aesthetics, but life is a lot more than just visually-stimulating things. Beauty can come from your personality. It comes from your actions. It comes from your kindness.”

We love Bell’s positive and accepting attitude of herself and others.