Time magazine unveiled its 11th annual “100 Most Influential People in the World” issue today, with superstar, Beyoncé, gracing the cover. But was Bey the best pick for the front of the popular issue? We take a look at a few other contenders. 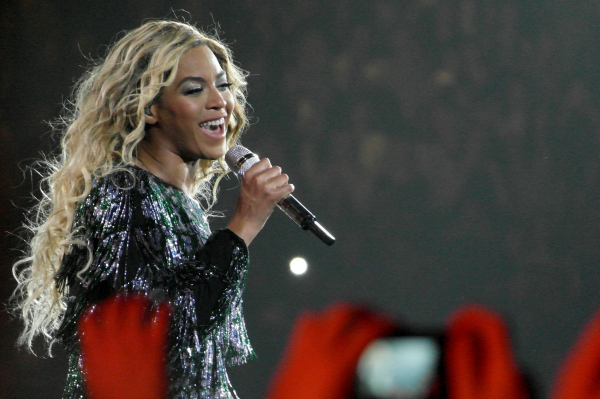 Don’t get us wrong, Queen B is fabulous — and we don’t deny that she is, in fact, one of the most influential faces in the entertainment world today. And, yeah, we totally get that she’ll sell some major magazines. However, there were a couple of other famous names that stuck out to us (not to mention, the countless “real life” heroes, like Ertharin Cousin or Malala Yousafzai, but for brevity’s sake, we’ll focus on celebs). Here are four other stars profiled in Time‘s feature who we feel deserved the cover treatment. 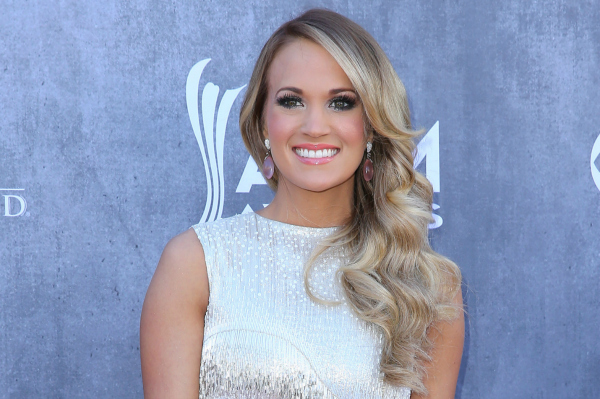 We think Brad Paisley — Carrie Underwood‘s country-singing peer and CMA co-host — summed it up best in Underwood’s tribute when he said, “So many young girls want to be just like her. In that sense, I see hope for the world. If I had a daughter, nothing would make me happier than to hear her say she wanted to grow up to be like Carrie Underwood.” Since bursting onto the scene in 2005 as the winner of American Idol‘s fourth season, the petite powerhouse has remained steadfast in her faith, her fearlessness and her philanthropy. She’s about as good as they come, y’all. 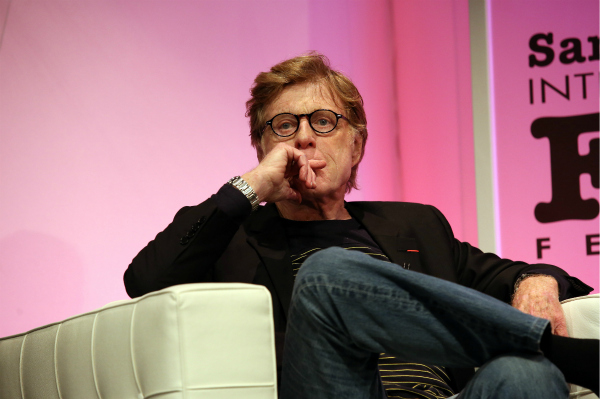 In an tribute written by Harvey Weinstein, Robert Redford is touted as “a renaissance man dressed like a cowboy, and he had the balls to go round for round with Paul Newman on a series of practical jokes that my word limitation and TIME won’t permit me to include, but they were as hilarious as they were historic.” And it’s true — Redford is a jack-of-all-trades. In addition to being “the consummate actor” that he is, Redford is a producer, director, environmentalist, philanthropist and the founder of the Sundance Film Festival. And, you know, he ages like a fine wine. 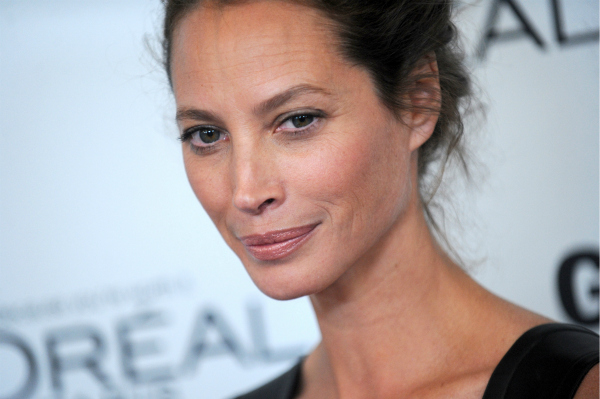 You may think of Christy Turlington Burns for rising to fame as a ’90s-era supermodel alongside the likes of Elle Macpherson, Claudia Schiffer and Naomi Campbell. But what you should really know about Turlington Burns is that she is a tireless advocate for maternal health. After suffering postpartum hemorrhaging following the birth of her first child, Turlington Burns created the documentary, No Woman, No Cry, to raise awareness of maternal mortality. She also founded Every Mother Counts to provide life-saving health education, medicine and more in developing countries.

Robin Wright, “the actress who beams a light on Washington’s dark corners” 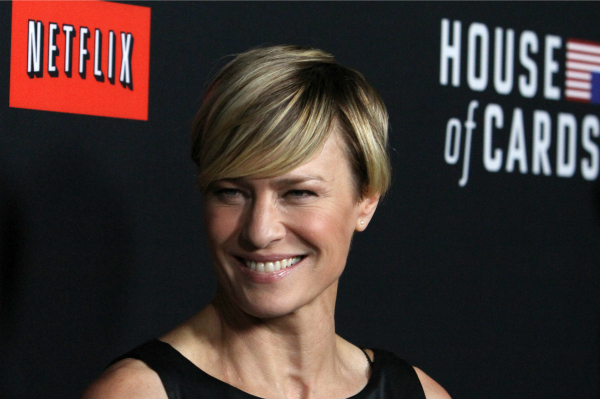 Who could be more influential than The Princess Bride‘s Buttercup, or Jen-nay, as Forrest Gump would say? And her work as Claire Underwood on House of Cards is pretty phenomenal, too. OK, so Robin Wright has definitely played some characters that have been pivotal in our lives, at least. Plus, she doesn’t just support charities, she takes an active role. She is the honorary spokesperson for The Gordie Foundation, an alcohol and anti-hazing organization, and the Goodwill Ambassador for the Enough Project, a Congolese women’s rights organization. This lady is a tour de force.